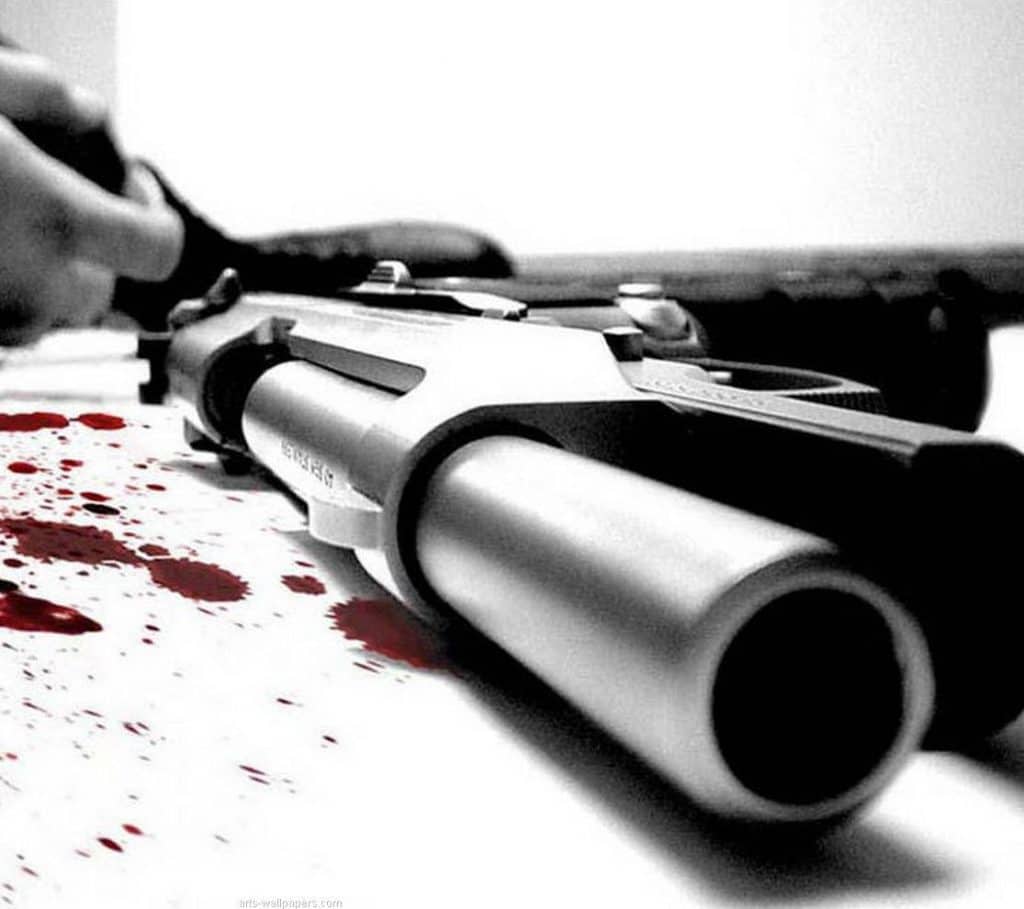 Over the years, Bitcoin has been known to help fund some rather despicable crimes and criminal organizations. Now, we can add murder to the list of why nefarious people buy cryptocurrency.

Earlier this week, Tina Jones, a 33-year-old woman from Des Plaines, Illinois, pleaded guilty to hiring a hitman organization to kill the former wife of her lover, making payments in Bitcoin. In her admission, she confessed that she paid the Sicilian Hitman International Network (a supposed assassin market) about $12,000 in Bitcoin over three months to get the job done.

Reports revealed that Jones, a registered nurse in the city, had an affair with a fellow employee at her former workplace, the Loyola University Medical Center. Jones and her lover were married, but after he supposedly broke his own relationship off, she decided to murder his former wife for good measure.

Jones had heard of Bitcoin and its propensity for enabling anonymous transactions, so, in true criminal mastermind manner, she approached the Sicilian Hitman International Network and paid them their “service fees” in Bitcoin to carry out the murder.

Apart from trying to kill someone, another problem was that the supposed hitman group she hired turned out to be a scam. The murder wasn’t carried out, and the scorned lover never even got her ’money’s worth. Eventually, Jones was charged by DuPage County prosecutors for attempted murder in the first degree, along with other charges that were eventually dropped after she confessed to the former.

Local police initially learned of ’Jones’ plot back in April 2018, when they got a call from “48 Hours,” a TV show on CBS, about a murder-for-hire plot with links to Woodridge. After they ran an investigation, they discovered the connections between Jones and the scam hitman group.

Some people engage in Bitcoin trading; others use Bitcoin to get rid of competition for their love interests. While paying, Jones reportedly asked the hitmen to make the hit look like an accident, as well as not to harm her lover. She was eventually arrested in April 2018, but was released on bail a while back, after which she moved to Georgia.

Speaking in a statement, Robert B. Berlin, the State Attorney for DuPage County, said, “This type of pre-meditated criminal scheming is an incredibly serious offense that warrants a serious punishment, as the defendant learned today. Thankfully, Jones’ plot to kill a woman she saw as an obstacle to her romantic pursuit never materialized, and the victim was uninjured.”

In the wake of her guilty plea, she has been sentenced to 12 years in prison. She will also be required to complete about 85 percent of her sentence before she is eligible for bail.