Homenewshow the bitcoin price is getting affected by us cpi data 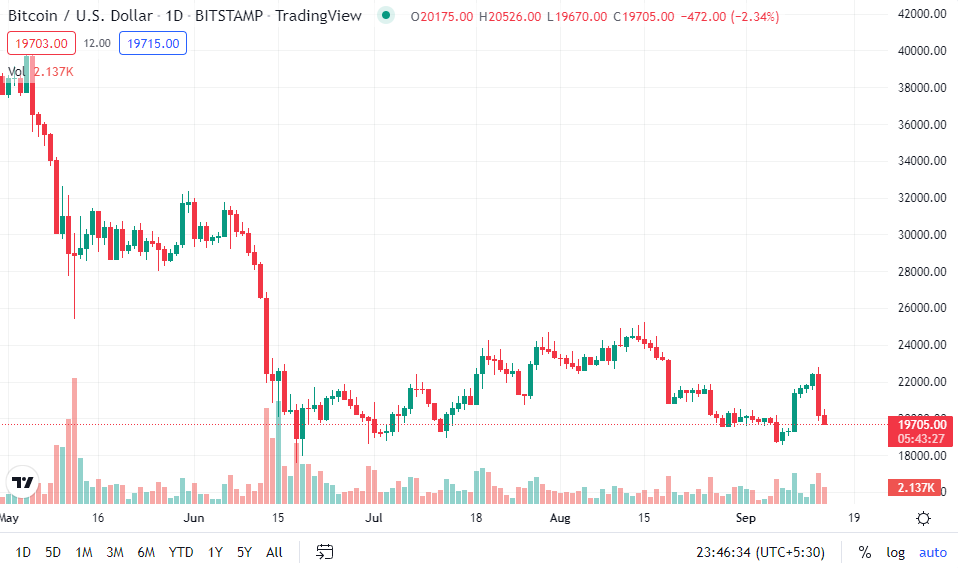 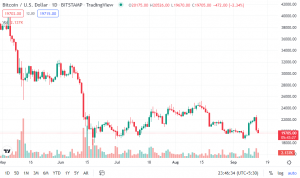 With US Consumer Price Index released on 13th day of September for the month of August, there has been a lot of fluctuations in the market activity and apprehensions that come along.

Crucial Information Regarding the US CPI Data

The US CPI figures have indicated the Federal Reserve’ mood to further increase interest rates to curb inflationary pressures, which are a result of the increased government spending at the time of the pandemic in the last two years.

The consumer price index increased 0.1% in August and was up 8.3% from a year ago, according to data released on Tuesday.

Next week when policymakers convene at the FED meeting, another 75 bps or 0.75 percentage points are likely to rise is the talk of the town.

As compared to the figures in July, that was 8.5%, the low rate is mainly due to decrease in the crude oil prices. However, the core inflation (excluding food and fuel) has been 6.3%, a significant increase of 0.6% in August.

This poses a risk of inflation in the economy, that has been increasingly entrenched in the behaviors of the consumer lately.

How Did the Crypto Market React?

Bitcoin price crashed and it is trading down by 4.39% at $20,283. Bitcoin, once again, proved its inability to be an Inflation Hedge, which is an investment against decreasing value of a currency (typically due to inflation).

Its characteristics resemble to that of Tech Stocks, that promise rapid potential growth, but come with a caveat of high risk. Higher-risk tech stocks are usually valued on the basis of future earnings – higher interest rates eat into those earning projections.

Therefore, when investors are reorganizing their portfolios (in accordance with the latest CPI data), Bitcoin, like Tech Stocks are on the top of the list to sell. Even though Bitcoin has lost its recently reclaimed $22k level, it will be the $20k market that is the most psychologically important level to hold. On account of this latest setback, there has been apprehension of market nearing its bottom.

Many indications such as Fidelity opening up its 34 million retail brokerage accounts to bitcoin trading, ne]\\ws regarding Russia trading in Bitcoins from 2023, point towards momentum in the near future.

Ethereum (ETH) which has been largely trading in an upward trend due to Merge, a software update on the crypto platform, also dipped over 7%. Crypto-enthusiasts have expressed caution in this case.

Parallelly, there has been a considerable appetite of investors in terms of meme coins and games sector.

Tamadoge’ Presale at $16.729 million, with a hard cap of $19 million is commendable, considering the demand in a matter of five weeks. The unique Play-to-Earn mechanism, makes it stand out of other meme coins in the market. Similarly, Shiba Inu is up by 0.98% indicates a possibility of a prosperous future.

Much has to be seen after the FED meet and the reaction of the investors, however it is clear that market has interesting action awaiting. 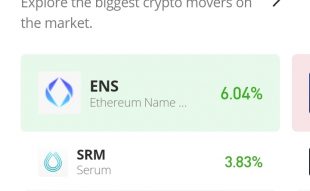