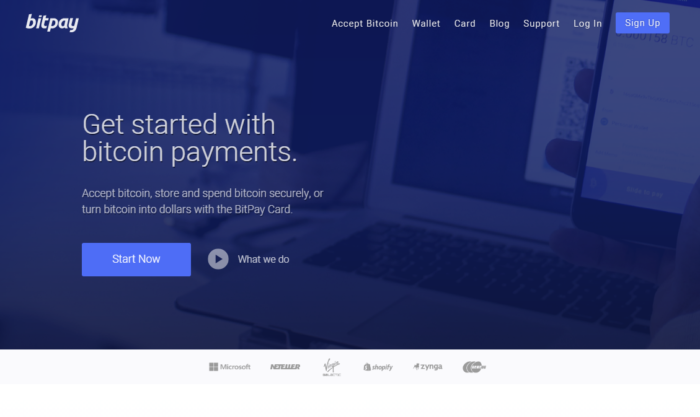 Bitcoin, the leading cryptocurrency, is used worldwide to facilitate payments and transactions of varying nature.

The crypto asset is being used by more people over time as the growth of crypto trading has increased the accessibility afforded to people with regards to the crypto asset.

Many payments and transactions are done using Bitcoin are processed through Bitpay, an Atlanta based payment services provider for the top crypto asset.

The payment facility provider has recently come under heavy criticism for failing to facilitate some payments to various organizations. This series of negative news has led to a generally negative perception of Bitcoin and has created mistrust around the cryptocurrency.

Online crypto coins trading has grown in popularity, and some crypto holders have been trying to send donations to Hong Kong Free Press (HKFP) in support of the work the online news platform is doing. However, Bitpay has refused to hand over the funds received as donations to the news platform.

This has led to the Bitcoin payment service provider facing severe backlash from the crypto community and other stakeholders who are concerned about the matter.

According to the founder and editor in chief of HKFP, Tom Grundy, crypto donations to the news platform have been temporarily suspended in light of the challenges the news outlet is facing with Bitpay.

He went on to say that Bitpay refused to transfer Bitcoin funds to the news platform without providing a solid reason regarding why the transfer is not being executed.

However, cryto donations are temporarily suspended as @BitPay has refused to transfer @hongkongfp's donations for 3 weeks without good reason. @spair @BitPaySupport pic.twitter.com/gz6AdozcNe

The political situation in Hong Kong may be part of the reasons why Bitpay has not released the crypto funds to the HKFP. There is also difficulty in navigating the banking protocols that have been put in place by Hong Kong authorities.

Banks in Hong Kong use SWIFT protocol for their transfers and not IBANs. This places restrictions on the kind of transfers that can be done.

Bitpay could be facing pressure from the Chinese government which has already placed restrictions on crypto trading in the country.

The failure to provide a concrete explanation regarding why the funds can be transferred has created the impression that Bitpay is unnecessarily blocking HKFP’s funds.

Bitpay was recently under scrutiny after the payment services provider failed to transfer over $100,000 worth of Bitcoin donations towards the drive to fight the Amazon rainforest fires.

The platform stated that the funds exceeded the transfer limit for donations, and hence, they could not perform the transaction.

The refusal to execute this transfer painted the platform in a bad light as many were of the view that the payment processing firm was not concerned with the disaster that had occurred in the rainforest.

This negativity could go as far as affecting Bitcoin and push traders towards Ethereum (ETH) trading.

Funds held for weeks simply b/c HK banks use SWIFT not IBANs.