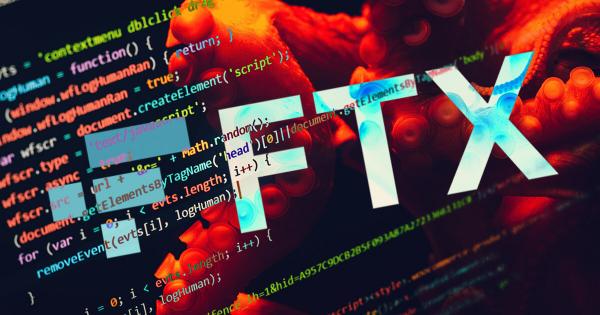 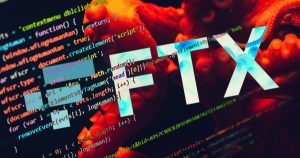 Crypto prices have been performing poorly recently, exacerbated by news of FTX’s demise. However, most cryptocurrencies fell over the weekend as markets reacted to the news of FTX’s collapse.
After a week of volatility, Bitcoin and Ethereum are still trading in the red due to persistent selling.

The Fallout of FTX Company – Crypto Prices Down

FTX CEO Sam Bankman Fried’s collapse has eroded investor confidence in digital assets, with the crypto market losing roughly $200 billion in value in the last week alone. But the value of cryptocurrency assets has dropped dramatically this year, and FTX is the latest cryptocurrency company to have money problems.

The cryptocurrency market has perplexed traders and investors with its unexpected movements. With only one month until the end of the year, that could change in December 2022. The FTX collapse left crypto enthusiasts concerned about the sector’s future, making November a pivotal month for the global crypto market.

The total value of the cryptocurrency market fell to as low as $730 billion, though it managed to recover somewhat from multi-month lows reached in November. The global crypto market cap was $826.96 billion, representing a 0.91 percent gain in 24 hours. But the FTX scandal caused problems for cryptocurrency owners. Over the last month, Bitcoin (BTC), Ethereum (ETH), and most altcoins fell to their lowest prices in more than a month.

Analysts’ predictions of a strong future have been called into question by sharp price changes and more volatile markets.

Following the collapse of FTX earlier this month, which caused havoc in the cryptocurrency market, US cryptocurrency lender BlockFi announced on Monday that it, along with eight affiliates, had filed for Chapter 11 bankruptcy protection in a New Jersey court.

However, BlockFi, a New Jersey-based company, claimed in a court document that it owed money to over 100,000 creditors. The cryptocurrency exchange FTX was the second-largest creditor on its list, owing $275 million on loans from earlier this year.

Ankura Trust, which represents creditors in tough circumstances, is the company’s biggest creditor and is owed $729 million. BlockFi had already halted withdrawals from its platform and admitted it had “substantial exposure” to FTX and its connected firms.

However, the decision was made a few weeks after FTX’s founder, Sam Bankman-Fried, quit as CEO and the company sought bankruptcy protection in the United States.

The fallout of FTX is going to take down the entire crypto industry. BlockFi is just one more domino that is going to send another “firm” down. What company has 100,000 creditors? Pyramid scheme companies. #BlockFi $BTC $ETH

Thereby, the tough conditions were considered another important reason that had a negative influence on the market for cryptocurrencies.

Top Coins in the Highlights

Despite a slowdown in the cryptocurrency market, the coins listed below are worth including in our portfolio.

Dash 2 Trade is an excellent concept with the potential to become the next well-known coin in the volatile world of cryptocurrencies. It is a brand-new cryptocurrency project with a real-world application that few other projects can match. Dash 2 Trading offers a variety of trading services using its own native D2T token.

Over 70,000 investors have already placed their trust in these tokens by purchasing them during the current D2T token presale. The third round of pre-sale for these tokens has begun, with 1 D2T token costing 0.0513 USDT. At the time of publication, the presale had raised more than $7.4 million.

RIA has reached stage 5 of its presale, which is now open to the general public. Calvaria has raised approximately 2,137,934 USDT out of a total of 3,075,000 USDT. USDT has received a positive response from cryptocurrency fans who play to earn.

According to these figures, 121 million RIA tokens have been sold. This peer-to-peer cryptocurrency platform has sold approximately 70% of its Stage 5 presale. At the time of writing, 1 USDT is equivalent to 33.33 RIA.

TAMA is the native currency of Tamadoge, a blockchain game platform that immerses participants in the metaverse. The Tamadoge coin, on the other hand, has recently performed well and received backing from a variety of sources. TAMA can also be used to trade NFT on the Tamadoge in-app market.

Investors will find it much easier to exchange their tokens for cash now that the asset is available on Gate.io. Users can also use Tamadoge to buy pets that are represented by NFTs. 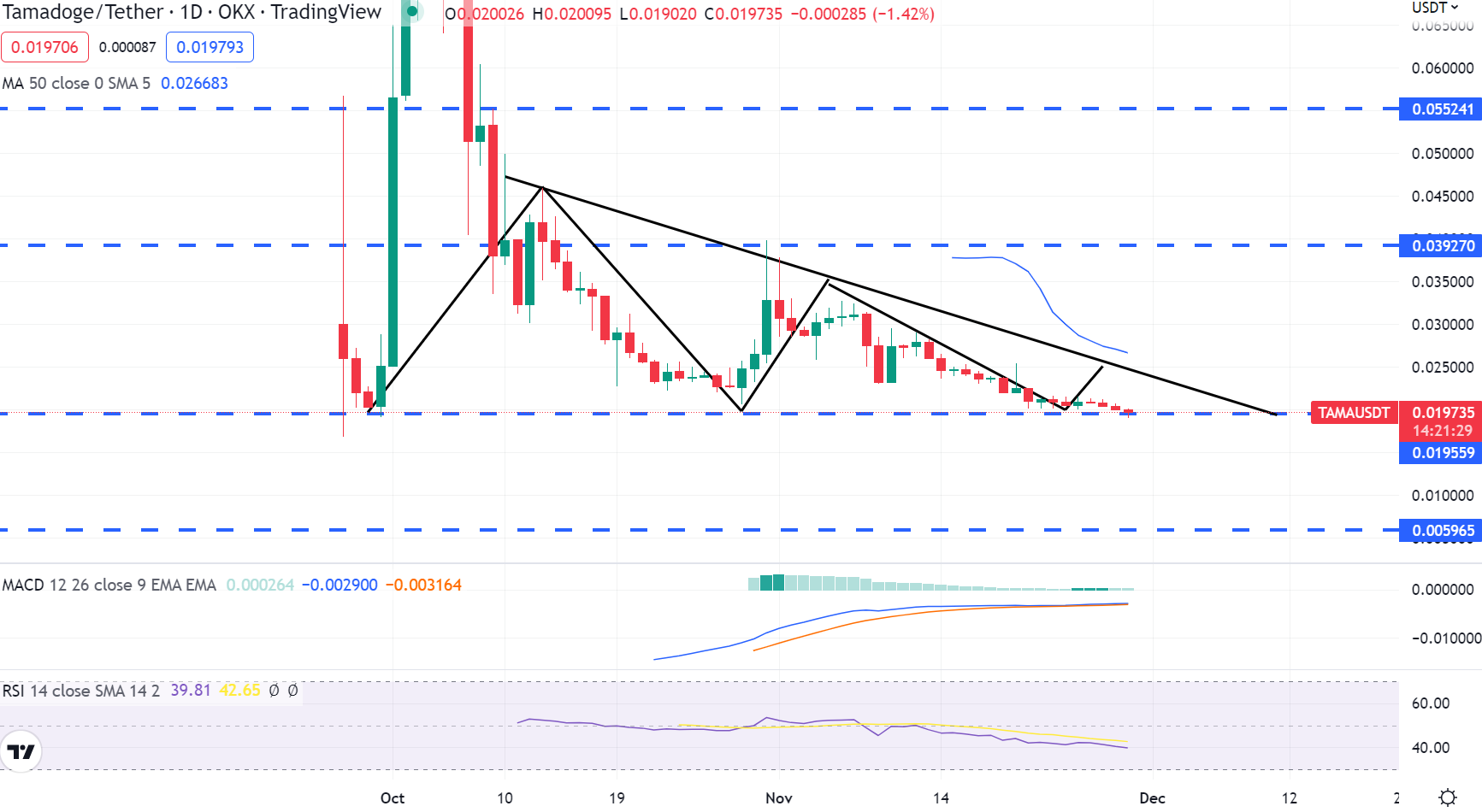 The Tamadoge coin gained significant traction after being listed on several exchanges, including LBank, OKX, MEXC, and others. 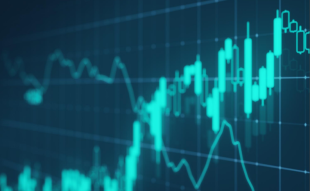