Homenewsheres another reason to believe that china might legalize crypto soon 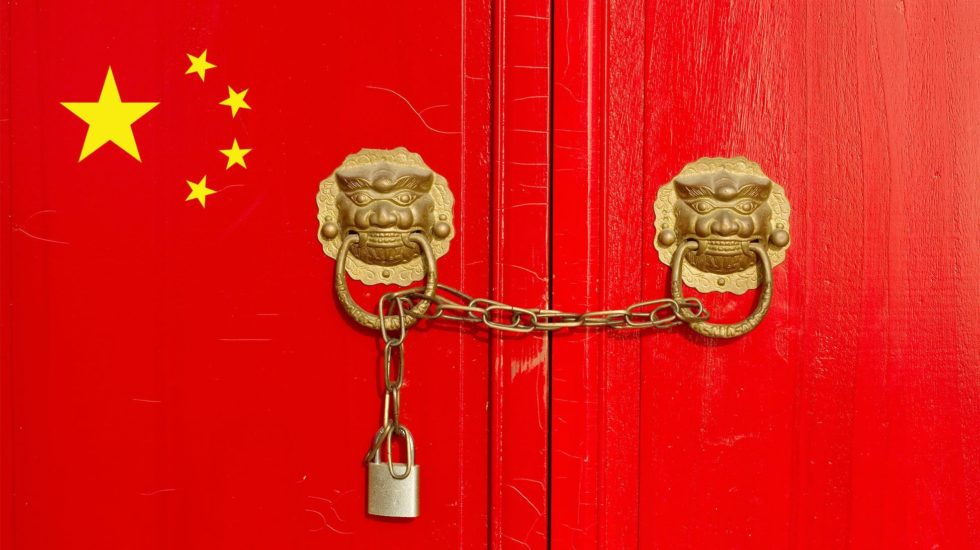 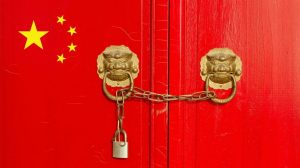 China’s stance on cryptocurrencies seems to be changing, and more evidence points to a possible heel turn on legislation. Could this be as a result of the recent bullish run?

Earlier yesterday, Chinese-centric twitter resource Cnledger published screenshots on the social media platform which revealed that Sina Finance, a finance platform owned by the China-based Sina Group, has integrated a cryptocurrency index into its mobile application.

According to the post, the new crypto index provides real-time information on the performances and prices of some of the most popular crypto assets. TechNode also reported on the development, while adding that the crypto index is only available for mobile users.

Amongst other things, this development further adds fire to the speculation that China may be on its way to legalizing cryptocurrencies in the state. It’s common knowledge that cryptocurrency exchanges and Initial Coin Offerings (ICOs) have been banned in China for the better part of two years now, and the relationship between the state and the crypto sector got even more strained when multiple reports claimed back in April that the country’s government was considering imposing a ban on crypto mining as well.

However, things seem to have changed lately. A little over a week ago, the Xinhua News Agency, a media platform owned and operated by the Chinese government, published an analysis on the latest Bitcoin performance at the time.

Xinhua’s analysis contained information on the Bitcoin price, as well as speculations concerning the asset’s bullish run. The publishers also warned that investors should be careful with purchasing and relating with the asset, quoting data from the U.S. Commodities Futures Trading Commission.

The significance of that report can’t possibly be overemphasized. As stated earlier, Xinhua is run by the Chinese government and given the emphasis placed by the government on information dissemination (it has gone as far as banning platforms like Instagram, Twitter, and Facebook, and restricting citizens’ access), there is absolutely no possibility that every content put on there isn’t censored.

So, now that the government allowed a Bitcoin price analysis to be published, it’s possible they could be reconsidering the crypto ban. As of now, however, there’s been no official comment just yet. Investors have continued to battle with the traditional stock trading market, and the only crypto-focused businesses operating in China are miners and rig manufacturers like Bitmain.

However, it is hoped that things would change. China is a major tech hub in the world, and there is no doubt that its acceptance would serve to improve innovation and provide even more of a market to boost the price of Bitcoin (and most likely, other crypto assets as well). China seems to be fine with blockchain technology. How much longer till cryptocurrencies get their required clearance?

Join Our Telegram channel to stay up to date on breaking news coverage Good ...