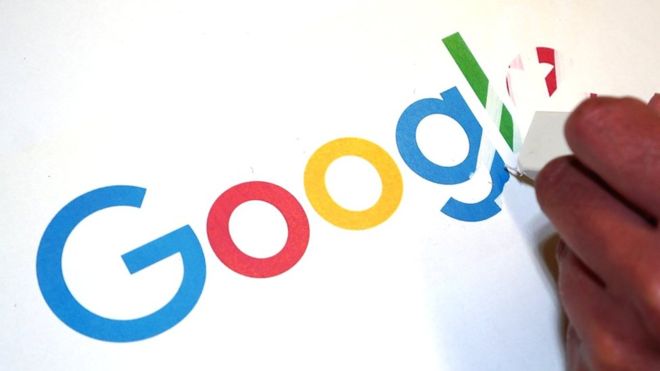 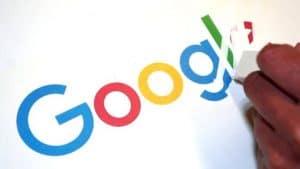 Alphabet, Google’s parent company, is overwhelmingly investing in the blockchain sector. A new report has shown that the giant tech firm invested $1.5 billion in the blockchain industry between September 2021 and June 2022.

A blog post by Blockdata showed that Alphabet invested more in blockchain and crypto than any publicly-listed company. The trend followed by Alphabet is the same one followed by the top 40 public companies looking towards having a share in the digital asset sector.

Google has invested $1.5 billion in the blockchain and crypto sectors. The firm has focused on four blockchain-based companies, including Dapper Labs, Fireblocks, Voltage blockchain infrastructure tool, and Digital Currency Group.

Alphabet’s investment strategy in the blockchain sector is more concentrated in single companies than Google, which diversified its blockchain-based investments across 17 blockchain firms. Google has invested $601.4 million towards Dapper Labs, Celo, Bloickchain.com, Ripple, and Helium.

Nevertheless, the interest shown by Google toward the blockchain sector is similar to the other top 40 publicly traded companies. Between September 2021 and June 2022, these companies invested $6 billion into the blockchain and crypto space. This is notably higher than the $1.9 billion invested between January 2021 and September 2021. It is even higher than the $506 million invested in 2020.

Morgan Stanley and BlackRock have followed the same path as Google by investing in a few companies. However, Samsung has diversified its portfolio, investing in 13 different crypto firms.

Companies offering non-fungible token (NFT) products have received the most attention from investors. The other investments are in companies offering other services like blockchain-as-a-service (BaaS), smart contract platforms, scaling platforms, and digital asset custody services.

The data further proved that banks increased their exposure to cryptocurrency and blockchain services. The growing exposure came from increased demand for digital asset services. Some banks investing in the crypto sector include BNY Mellon, the Commonwealth Bank of Australia, and the United Overseas Bank. These banks have shown interest in crypto services due to growing demand from their clients. 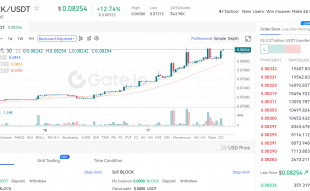