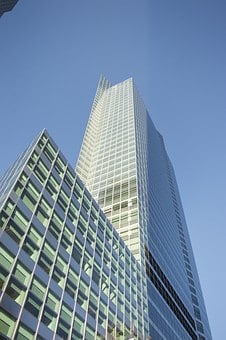 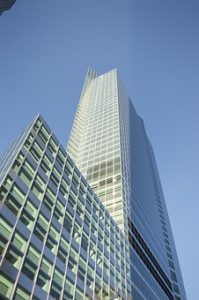 John Haar, a former asset manager at Goldman Sachs, has explained why Wall Street failed to embrace Bitcoin fully. Haar is currently the managing director of Private Client Services at Swan Bitcoin after working for 13 years at Goldman Sachs.

Haar expressed his views on the hesitance of Wall Street banks to integrate Bitcoin services in an essay sent to private clients of Swap Bitcoin. The essay says that traditional financial institutions do not understand the primary principles of Bitcoin or the aspects of sound money.

He further added that he was yet to find any person in legacy finance who had a well-research response as to why Bitcoin was not a good form of money and would not succeed. Haar said he was interested in Bitcoin in 2-17 after the hype it garnered from traditional media.

Haar said that the history and fundamentals of Bitcoin made him join the crypto space, adding that the coin catered for the shortcomings of gold. Additionally, Haar said that the negative sentiments from Wall Street stemmed from the lack of research on Bitcoin and the failure to understand the coin’s history.

He further acknowledged that becoming familiar with Bitcoin’s workings and underlying principles was a complex tax. Nevertheless, legacy finance employees were left behind by failing to understand the asset.

Haar also said that several factors contributed to legacy finance’s rigidness in failing to embrace the digital asset sector. These include central government control and the desire for these institutions to maintain their status quo. Legacy finance systems failed to embrace crypto to fully defend the financial systems in place.

Haar also added that there was nothing negative about these factors but noted that they prevented legacy finance from thinking independently and becoming the early adopters of new technology.

Moreover, people working in legacy finance usually specialize in a single field. Therefore, this gave them tunnel vision of what they were working on. They earn their living by grasping the specific aspects of their areas of expertise, and they are not incentivized to assess the fundamentals of the system. It was a core reason why they were lagging in embracing Bitcoin. 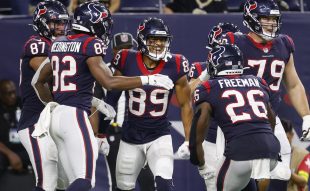 Join Our Telegram channel to stay up to date on breaking news coverage Houston ...