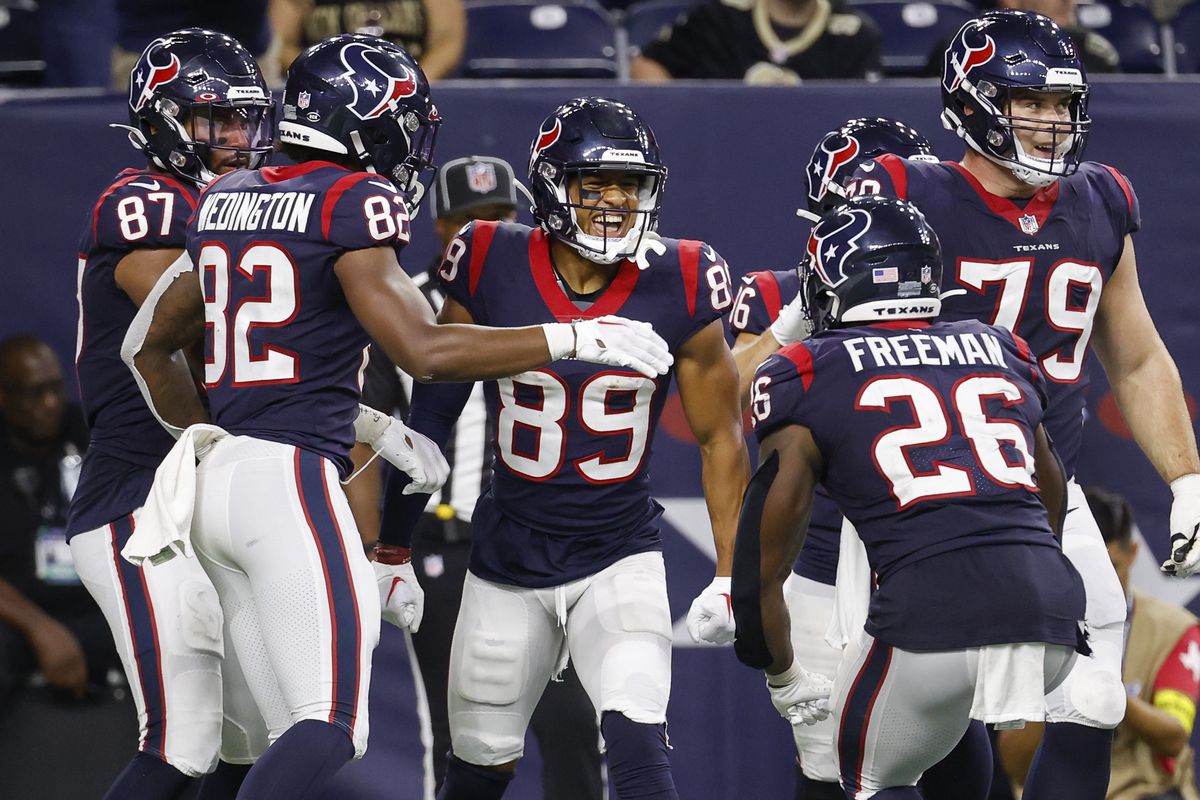 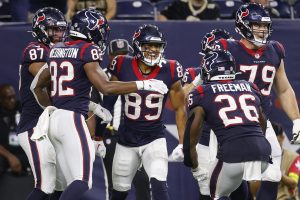 The official announcement by Houston Texans said that EWR, a local digital marketing agency, was the first to make a single-game suite purchasing using crypto shortly after the offer was announced. It marks the first time a game suite is sold for crypto assets in the sports industry.

However, the deal between Houston Texans and BitWallet is only for suites. The team has not mentioned that fans can buy regular tickets using cryptocurrencies. A game suite is a luxury secluded private viewing box in a stadium that offers a prime viewing location.

The Houston Texans website has also missed listing the price for single-game or full-season suites. Instead, people have been asked to submit an inquiry to secure their slots. However, the single game suite is estimated to cost between $14,000 and $25,000. The figure can also go as high as $40,000.

BitWallet is supported in more than 160 countries, allowing users to trade and hold Bitcoin. There are also plans to extend support to other cryptocurrencies such as Ether, Dogecoin, Shiba Inu, Litecoin, Bitcoin Cash, and Tether (USDT).

The first team in the NFL to secure a crypto sponsorship deal was Dallas Cowboys. The team secured a multi-year partnership with Blockchain.com in April to be its official digital asset partner.

The NFL, alongside the NFL Players Association (NFLPA), has also partnered with the creators of Flow Blockchain, Dapper Labs, to launch the licensed NFL All Day NFT collectible program. The partnership deal also enabled the NFL and the NFLPA to secure an equity stake in Dapper Labs.

The league also boasts of multiple players that have agreed to take a part of their salaries and bonuses in crypto assets. These players include Aaron Rodgers, Odell Beckham Jr., and Trevor Lawrence.

Legendary NFL quarterback player, Tom Brady, has also ventured deep into the crypto space with the launch of an NFT marketplace dubbed Autograph. The marketplace launched in April 2021. In October, Brady paid 1BTC, valued at around $62,000 at the time, to a fan for his 600th-touchdown-pass ball. 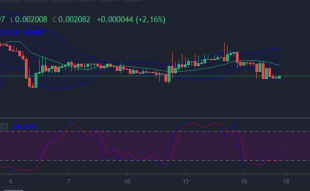