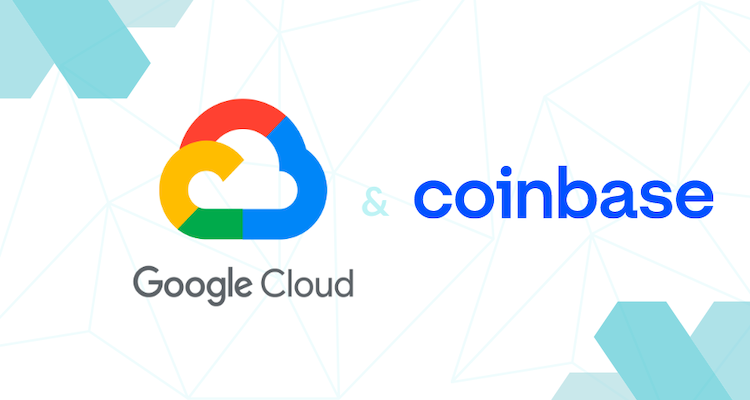 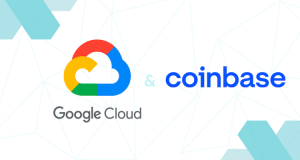 Tuesday, Google announced that it will rely on Coinbase in early 2023 to begin allowing some customers to pay for cloud services using cryptocurrency, while Coinbase stated that it will use Google’s cloud infrastructure.

In a competitive, quickly expanding sector where Google’s leading competitors do not now allow customers to pay with digital currencies, the agreement, which was revealed at Google’s Cloud Next conference, may be successful in bringing cutting-edge enterprises to Google. Since it is growing more swiftly than Alphabet as a whole, the cloud business, which helps diversify Google parent Alphabet away from advertising, currently accounts for 9% of revenue, up from less than 6% three years ago.

Coinbase will switch data-related apps from market leader Amazon to Google, which will increase its revenue from retail transactions. According to Jim Migdal, vice president of business development at Coinbase, Coinbase has long relied on the Web Services cloud.

Amit Zavery, vice president and general manager and head of platform at Google Cloud, stated in an interview with CNBC that the Google Cloud Platform infrastructure service will initially accept cryptocurrency payments from a small number of customers in the Web3 world who want to pay with cryptocurrency. This is made possible by an integration with the Coinbase Commerce service. Web3 is a term that has gained popularity to describe decentralized and distributed internet services that are not under the control of large internet companies like Facebook or like Google.

According to Zavery, Google will eventually permit a lot more users to purchase with cryptocurrencies. Ten different currencies, including Bitcoin, Bitcoin Cash, Dogecoin, Ethereum, and Litecoin, are supported via Coinbase Commerce. Over the past year, the prices of Ethereum, Dogecoin, and Bitcoin have all decreased by more than 60%.

The agreement’s terms weren’t made public. But like other Coinbase Commerce agreements, Migdal added, Coinbase will make money from the transactions that pass through it. It wasn’t a given that Google would choose Coinbase for the deal’s payments component. PayPal, for instance, gives companies a mechanism to accept payments in digital currencies. “We did investigate other businesses for the crypto component”, according to Zavery. In the end, he claimed, Coinbase had the best capacity.

Google is also investigating the use of Coinbase Prime, a service that securely keeps the cryptocurrency of companies and enables them to conduct trades. Google, according to Zavery, would test the waters and “see how we might engage” in the management of bitcoin assets. Block (the payments company formerly known as Square), Coinbase, MicroStrategy and Tesla are a few of the businesses that have included digital currency in their balance sheets. That might be a dangerous venture. In August, Coinbase disclosed a $377 million impairment charge related to a drop in the worth of its cryptocurrency holdings.

Google previously stated that it was looking into the prospect of incorporating support for payments made with virtual currencies in May. According to Migdal, Coinbase and Google have been in talks for months about supporting business transactions, cloud computing, and the Prime service. We made the decision to reunite them, he stated.

For Google’s cloud division, blockchain technologies like nonfungible tokens (NFTs) have gained more attention. Thomas Kurian, head of Google’s cloud division, has previously advocated for expansion in important sectors including media and retail. It announced the creation of teams this year with the goal of promoting blockchain technology and creating tools that can be used by outside developers to run blockchain apps. 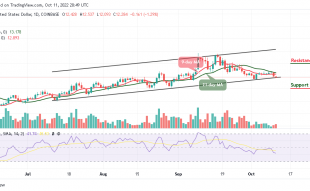