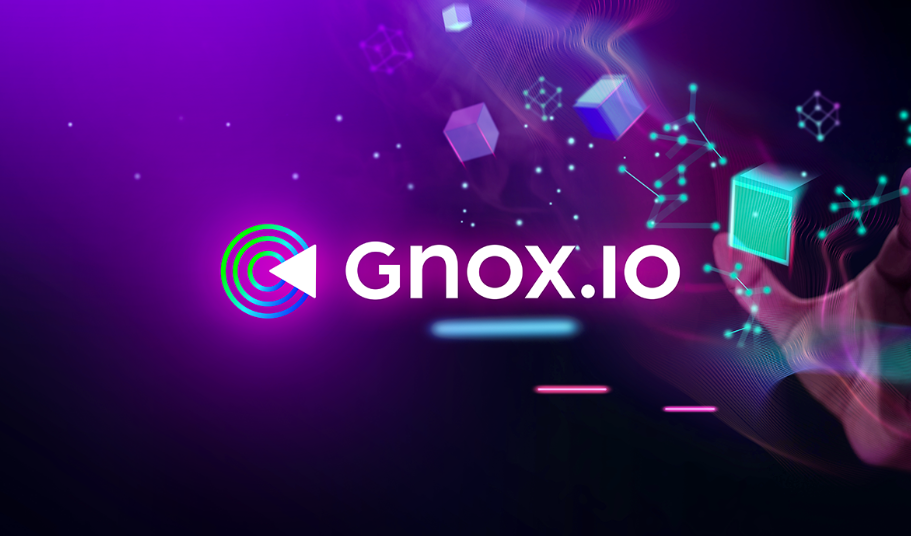 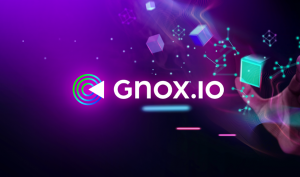 Investors are constantly looking out to avoid falling into crypto scams or projects that promise great deliverables but fail to keep their promises. With the market conditions worsening, it has been a bloodbath for such projects. With millions of dollars wiped out from the industry, there are seldom any projects that have been doing well.

One such project though, that has been creating much buzz and performing just as well since its inception is GNOX. Even at its stage of infancy, where the project is still to be launched fairly, it has managed to amass a huge community in a short period of time.

The project is still in its presale phase, but would it be a good idea to buy the token now? Read on to know more.

A DeFi investing platform based on the BNB Smart Chain, Gnox was just introduced in March this year. GNOX tokens – the network’s native reflection assets – allow holders to reap the rewards from a variety of investments arranged by the Gnox Treasury.

Every transaction in a blockchain wallet that is eligible for GNOX is automatically credited to holders. Defining its mission as making decentralized finance investing accessible to crypto users unfamiliar with all the nuances of decentralized finance, the project aims to simplify the process for crypto investors.

Pools with high APYs typically feature tokens with considerable price volatility. In order to mitigate the risks associated with its high-risk high-reward investments, the Gnox team has hedged them with lower-risk pools that can generate anywhere from 20% to 80% APY.

The GNOX token has clearly managed to get a hold of a huge chunk of the investing citizenry. With popular meme coin communities supporting the growth of GNOX

It managed to capture the market and create a good result during such market conditions. The token sale for GNOX on May 12 recorded a growth of around 63%. With a huge 49.5 million token sale, the project saw a massive increase in price by 60%.

A price increase was also recorded due to a massive burn of 1.3 billion tokens that was carried out in the first phase of the presale. The second phase is expected to have a burn as soon as the activities are carried out. Buying the token in the presale or waiting for the launch may be a decision that users need to make.

However, the company addressed its users that, unlike other cryptocurrencies that focus on high returns and extreme risk, GNOX aims to provide a rather passive income but with much more stability and safety. This is since the token is created as an asset that essentially discourages short-term trading.

The roadmap for GNOX itself has been inciting users to buy into the asset, with several potentially price-increasing developments like a decentralized exchange and NFT staking features that are expected to roll out in the fourth quarter of this year. 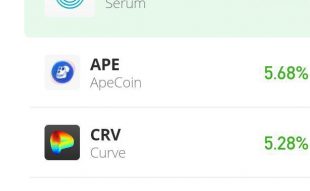