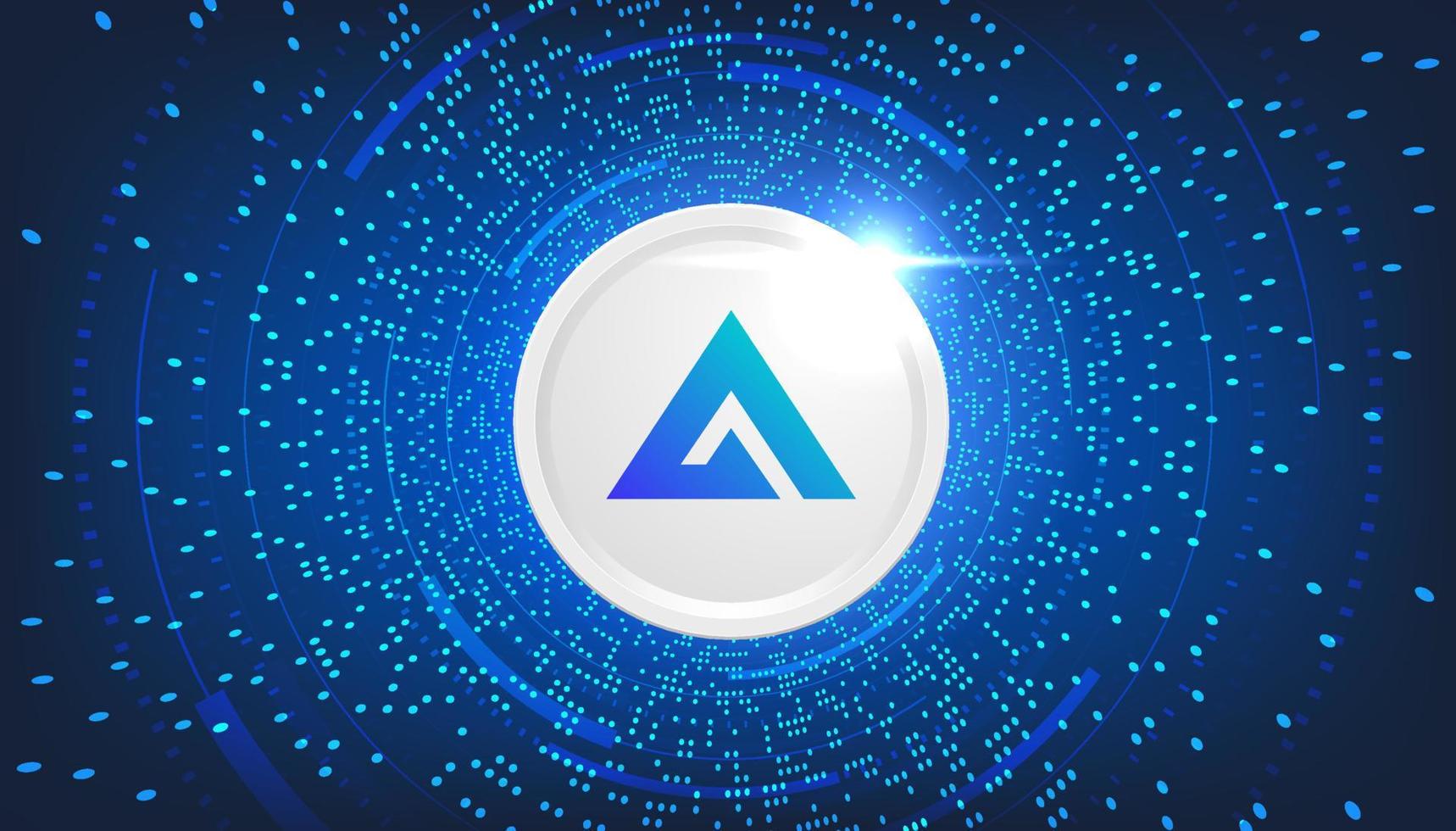 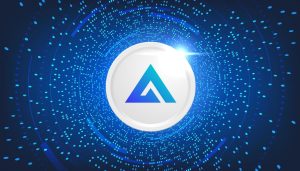 GMX traded lower on Thursday after rising as much as 13% the day before hitting highs above $54. The spike in the GMX price on Wednesday came after the Decentralised Perpetual Exchange token bounced off support at $49, slightly above the 50-day simple moving average (SMA). As long as GMX was trading above this level, investors could consider the short-term outlook to be positive.

GMX is a decentralized exchange (DEX) specializing in spot and margin trading that uses a proprietary multi-asset pool that generates revenue for liquidity providers through market making, swap fees, and leverage trading. Its usage has grown steadily since its launch in 2021, leading to an increase in its total value locked (TVL). In fact, in the wake of the 2022 crypto winter, GMX’s TVL grew by over 300% hitting record highs of $514.14 million on November 6.

It goes without saying that increased network activity (from increased usage) has led to the growth of the trading volume on GMS. At the time of writing, the volume on the exchange stood at $10.6 billion, having risen more than 200% since the year began (See chart below).

Moreover, the fees paid to process transactions on the DEX have also grown tremendously. Since the start of the year, GMX has recorded cumulative transaction fees of $19.54 million as can be seen in the chart above.

A crypto trader and pseudonymous Twitter user TraderLBI was confident about GMX’s upward trajectory after posting a chart showing the price holding above a long-term ascending trendline. The post indicated a possible 20% upward move for GMX.

Besides DCA with rewards, i havent added in bulk in a while. Its currently 13% of my portfolio.

If #btc rolls over & $gmx breaks trendline, i will sell some & look to reaccumulate lower.

Thinking we head higher though pic.twitter.com/X71tdIvVB9

This was a good insight into the GMX price structure as the daily chart below showed the appearance of an inverse head and shoulders (H&S) pattern projecting a massive upward breakout. Note that the chart pattern would be confirmed if the price breaks above the neckline at $85.57, paving the way for the target of the governing chart pattern around $73, approximately 40% above the current price.

Before reaching this level, the DEX token would have to deal with resistance posed by the $60 psychological level. Note that the last time the price broke above this level, it resulted in a fake out as supplier congestion from this area sent the price tumbling toward the 50-day SMA.

Several technical indicators supported GMX’s positive analysis. To start with, the price sat on relatively strong support on the downside provided by the ascending trendline of the right shoulder, the 50-day SMA at $47, and the 100-day SMA at 44. In addition, the position of the Relative Strength Index (RSI) at 59 indicated that the buyers were stronger than the sellers and were focused on pushing the price higher.

However, things could go awry for the bulls if GMX attempted a pullback to the $50 support level away from the neckline and later to the 50-day SMA. If sellers pulled the GMX price under the tip of the right shoulder around $44, where the 200-day SMA sat, it could dip further toward the tip of the head at $37.78, completely invalidating the positive narrative.

As GMX looks promising and provides a good option for investment, market participants may want to consider the best crypto presales, with the potential to post good returns in 2023. One such crypto which is currently performing well in presale is Fight Out (FGHT).

FightOut is an innovative platform equipped with a mobile app and a gym chain, that gamifies the process of living healthy and staying fit by rewarding users for completing workouts and other fitness challenges. Users who participate on the FightOut platform earn rewards for their efforts, badges, and other achievements.

Are you tired of starting a fitness journey and losing motivation after a few months?#FightOut is here to change that with our unique approach to fitness and rewards system. 🔥

Fight Out’s presale has raised $3.44 million bolstered by a 50% bonus on purchases made before the $5 million mark.

FIL Price prediction: Filecoin is up 27.4% Is it Time to Invest?