Homenewsglobalization is losing crypto is one of the reasons 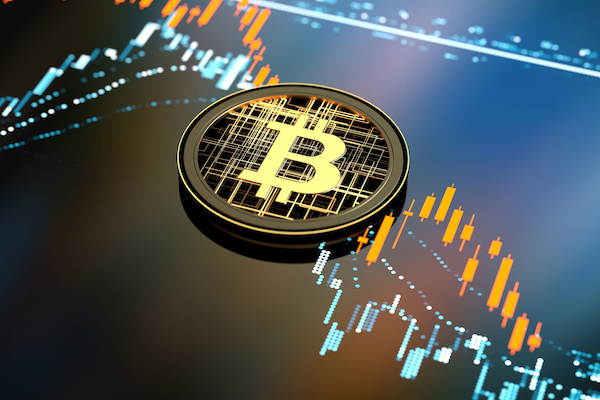 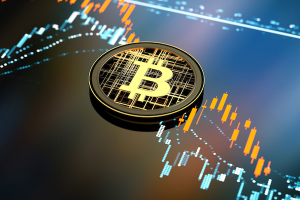 This morning, two incredibly dissimilar yet closely related pieces of news greeted us. President Vladimir Putin made the announcement that Russia would take under its control four Ukrainian districts in the Baltics, indicating the ongoing ferocity of the conflict there. Additionally, storm Ian caused tremendous devastation in Florida, a state that is always at risk for hurricanes.

Both incidents demonstrate, in different ways, the necessity of reshaping the basic framework of human civilization into something more durable, global, individualized, and flexible. This calls for the creation of financial networks that are impervious to the actions of despotic rulers or the effects of catastrophic events.

When the Bitcoin project was first introduced in 2009, these issues may have been less clear. It was still conceivable that Russia might liberalize in a manner akin to that of the West, and there was a common expectation that market economies and democratic politics would prevail throughout the world. And although though several warnings concerning the effects of climate change had already been given by occurrences like Hurricane Katrina in 2005, many people were still in denial. Particularly Americans still believed they were residing in the capitalist utopia described in Francis Fukuyama’s “End of History” or its much simpler cousin, the “Flat” world of Thomas Friedman.

Naturally, Friedman wasn’t wholly off-base. In the sense that we can now communicate across great distances far more successfully than we could even twenty years ago, the world has “flattened.” However, in many instances, that just provides a clearer perspective of disasters in progress.

Globalized communication, for example, has made it possible for us to perceive the gap between the kleptocratic government of Russia and its citizens, who are as divided and diverse as any other nation on Earth, much more vividly. Numerous Russians despise Putin and everything he stands for, yet they are in danger of disappearing from the international community due to factors that are essentially out of their control.

Whatever the outcome of Putin’s assault, company owners in Russia will probably have far less access, particularly to global logistics networks for payments, shipping, and transportation. Although these systems have significantly increased in openness over the past fifty years, nation-state level choke spots still exist. For instance, the international banking network SWIFT has banned at least seven Russian institutions.

Climate change-driven increases in the frequency of large-scale natural disasters have similar disruptive impacts. Florida is a dreadful place, but Pakistan, where flooding this month has killed 1,500 people, is considerably worse. Even the most basic infrastructure in any region susceptible to these changes might easily be destroyed in one fell swoop. Along with increasing political differences, climate change is predicted to cause waves of migrants to flee such susceptible regions.

Even as we all stare across those chasms at one another’s TikTok posts, the 21st century appears set to reintroduce divisions and borders if the 20th century was characterized by economic integration and a heightened consciousness of our shared humanity. Even if we are not directly touched, basic economics informs us that this fragmentation will make us all poorer.

The role that crypto gets to play

To claim that blockchain technology and cryptocurrency networks are the solution to these growing systemic challenges would be hubris of the Thomas Friedman variety. They can undoubtedly offer a way for people to conduct business in spite of issues like the SWIFT cutoff and a way to retain financial records that won’t be impacted by a tornado striking the building where your bank balance is stored. However, they are also constrained by a number of fundamental issues, such as how unstable certain internet connectivity might be.

However, blockchain and cryptocurrencies at least offer a cutting-edge and even inspirational example for how systems might withstand the pressures of deglobalization and transcend them, as well as a technical way to deliver services across borders without depending on flimsy political trust. Political attacks cannot be launched against truly censorship-resistant and decentralized systems through a single choke point. We already observe the attractiveness of those techniques in nations as various as Iran, Kenya, and Argentina, in spite of their significant restrictions in the present.

As the international environment grows even more disjointed, a common global financial infrastructure will continue to emerge purely out of necessity. Over the past ten years, there have been several waves of speculative crypto hype, and this has given bad actors and clueless twits plenty of cover to steer the narrative towards pure self-enrichment. But occasions like today serve as a reminder of how important it is to do it well. 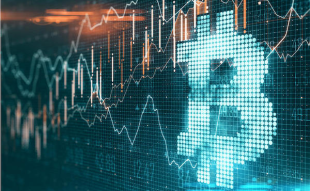 In spite of everything, bitcoin has had a positive performance this past quarter