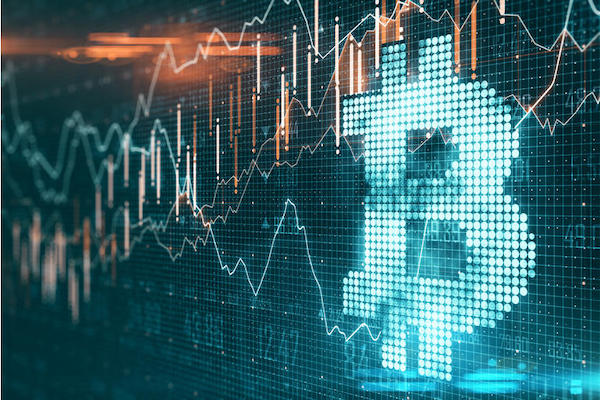 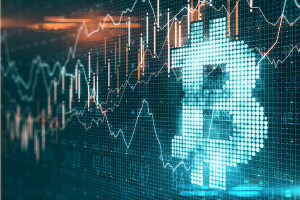 Even while the magnitude may not appear significant for an asset class where astronomical increases were the norm until recently, Bitcoin earned a small win this quarter.

The largest cryptocurrency increased by 3.7%, trading at at $19,392 yesterday, while the MSCI all-country stock index and the Bloomberg total-return global bond index both had drops of about 7%. Another indication that the sharp drops in cryptocurrency values at the beginning of the year may have peaked. Stocks, on the other hand, are hovering near their 2022 lows.

According to Edward Moya, senior market analyst at Oanda Corp., “Wall Street appears to feel cryptocurrency is close to the bottom and will become an appealing diversification strategy once the peak in Treasury yields is in place.” Despite all the doom and gloom on Wall Street, there haven’t been many cries for another cryptocurrency meltdown.

Even though the gain may not be substantial, it sticks out in a sea of negative numbers, especially following a second-quarter decline of about 60%. Rapid Federal Reserve interest rate increases, persistently high inflation, and heightened geopolitical tensions have all taken a toll on asset classes. The US dollar is the sole significant exception, with the Bloomberg Dollar Spot Index increasing by roughly 6% since June 30.

Furthermore, Ethereum’s closely-followed upgrade went down without a hitch, removing uncertainty, stabilizing prices, and piqueing institutional traders’ interest, according to Darius Sit, co-founder of Singapore-based cryptocurrency investment fund QCP Capital. After falling by over 70% in the three months that ended on June 30, ether increased by 32% in the quarter.
According to Sit, “The Ethereum integration was a strong Q3 2022 narrative.” “Despite a drop in prices following the merger, the success of this momentous occasion is encouraging for the sector,”

Additionally, Bitcoin is currently moving toward a season that has historically been more favorable. According to pricing data going back to 2010, it has experienced gains during the fourth quarter two-thirds of the time, with a median advance of 33%.

Although prices are low, the cryptocurrency ecosystem is actually booming, according to Cici Lu, CEO of Venn Link Partners Pte. The development of the technology is their main priority.

The world of P2E and coins worth watching

Owing to the generally slow performance of most crypto, the play-to-earn (P2E) sector has been affected as well. However, some players appear to be better positions than other, and a notable mention here is the new released coin called Tamadoge (TAMA). The idea is similar to Tamagotchi in that users can buy a pet, feed it, and then engage in combat with it once it has grown up. Players may make money while having fun and moving up the leaderboard by gaining Doge points. TAMA is thus a meme coin, but one with utility in the context of the P2E space.

Tamadoge was recently listed on OKX, one of the most popular cryptocurrency exchanges in the world. This may also act as a catalyst for a major price spike over the last few days. Just today, the coin is up 64.8% and the momentum is showing a lot of strength over the coming days. 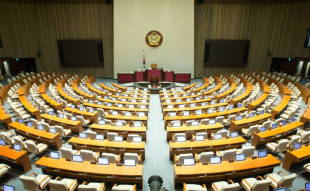