Homenewschina settlements russias next step for the digital ruble 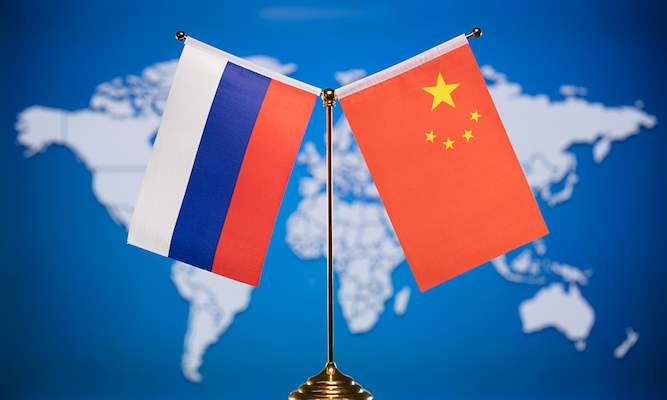 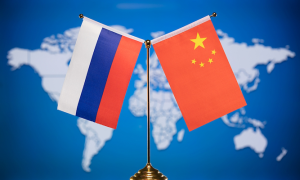 Russia plans to make payments to its most important ally, China, using the digital currency, which will be implemented early in 2019. Russia will be able to avoid sanctions imposed as a result of the Ukraine war if other countries are willing to embrace the Russian digital currency in commerce, according to Moscow’s authorities.

The new iteration of the Russian fiat currency, the digital ruble, is now being tested, and the Central Bank of Russia is preparing to introduce settlements with it as early as 2023. The sanctioned country intends to use it to make payments to China, which has grown to be Russia’s largest commercial partner, according to a statement made by a prominent member of the lower house of the Russian parliament.

Due to its restricted access to the global financial system as a result of its military invasion of Ukraine, Russia is being forced to look for alternate channels for conducting international trade. The digital ruble is one of the options Moscow is looking at in its efforts to get around the sanctions, along with cryptocurrencies.

Anatoly Aksakov, the head of the State Duma’s Financial Market Committee, recently told the newspaper Parlamentskaya Gazeta that “the topic of digital financial assets, the digital ruble, and cryptocurrencies is currently intensifying in the society as Western countries are imposing sanctions and creating problems for bank transfers, including in international settlements.”

The high-ranking lawmaker went on to explain that the importance of the digital trend is due to the ability of money flows to evade systems under the control of hostile nations. He noted the next step for the central bank digital currency (CBDC) issued by the Bank of Russia would be to introduce it in mutual settlements with China. Aksakov, who was also cited, emphasized: If we do this, other nations will actively start using it in the future, effectively ending American hegemony over the world financial system.

Russian collaboration with China is now more crucial than ever given the loss of markets in the West, notably for energy exports. The amount of trade between the two nations has increased, and Russian businesses have begun issuing debt in Chinese yuan. Beijing is currently testing its electronic currency, known as the e-CNY, domestically and intends to use it in cross-border transactions as well.

Russian regulators are already developing a mechanism for international crypto payments and the respective draft provisions have already been agreed upon by the central bank and the finance ministry. Russia is getting ready to adopt comprehensive regulations for its crypto market in the coming months, including a new bill “On Digital Currency” that will expand the legal framework established last year by the law “on Digital Financial Assets.” 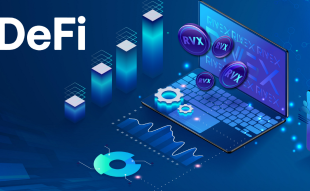