Homenewsvladimir putin bans the use of digital assets for payments 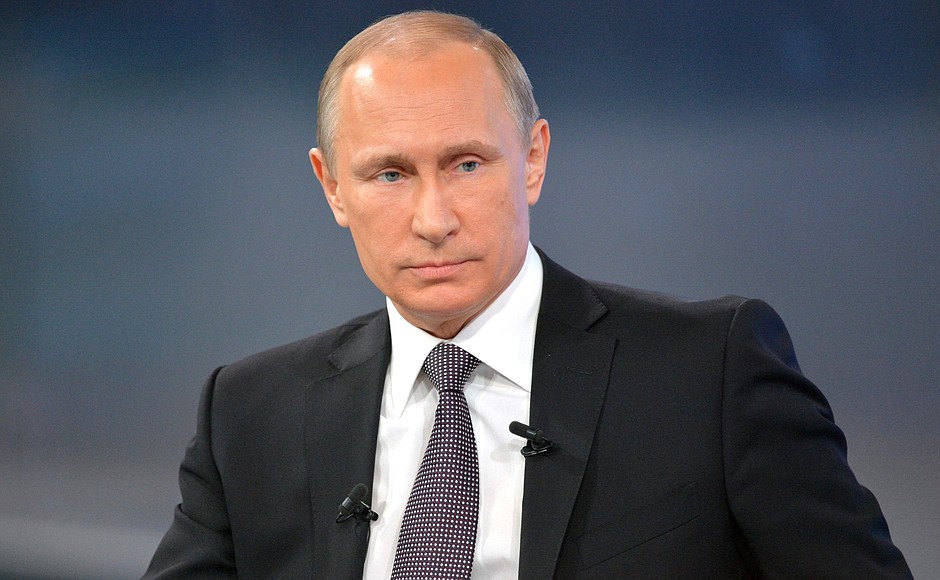 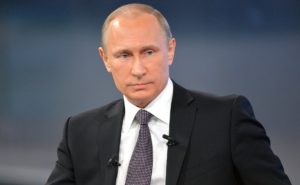 In January this year, the Bank of Russia proposed a complete ban on cryptocurrencies. The institution said that crypto assets should not be used for payments or investments. This ban was not supported by all government ministries.

Shortly after the Bank of Russia proposed the blanket ban on crypto, the Finance Ministry in Russia proposed that cryptocurrencies should be regulated and not banned. The ministry submitted a draft talking about crypto regulations.

The ban signed by President Putin takes the sentiments of the central bank and the Finance Ministry into consideration. The new law will ban using cryptocurrencies to buy products and services in Russia. However, it does not prohibit Russians from using digital assets such as Bitcoin and Ethereum for investments.

The newly signed law has been published on the website of the Russian parliament, and according to the translation, it says that people will be prohibited from transferring or accepting cryptocurrencies as payments for goods and any rendered services.

Russia has been a dominant player in the cryptocurrency space in both trading and mining. Earlier this year, during the onset of the Russian invasion of Ukraine, Russia was under scrutiny as many Western countries believed that the country could turn towards cryptocurrencies to avoid the sanctions.

Some of the leading companies in the crypto space, including Binance and Coinbase, announced that they would comply with the laws stipulated by the US and the EU. These laws imposed limitations on the sanctioned Russian individuals and companies using cryptocurrency exchanges.

Cryptocurrency regulations in Russia are still complicated. The Bank of Russia advocated for a ban on Bitcoin mining and crypto transactions. However, the Finance Ministry said it was important to support the development of crypto technology.

The President has also shown enthusiasm toward Bitcoin mining. Earlier this year, President Putin said that “certain competitive advantages” came from cryptocurrency mining activities. Such benefits include the use of surplus electricity and the employment of well-trained personnel in the country. The development comes as Bitcoin’s price holds the $20,000 support level. 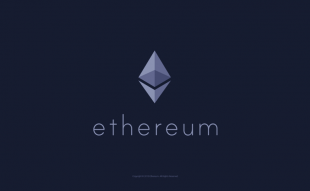 Ethereum developers agree on a perpetual date for the Merge

Ethereum is inching closer to transitioning into a poof-of-stake (PoS) network. The network will ...