Homenewsgamestop and loopring nft collaboration how true are the rumors 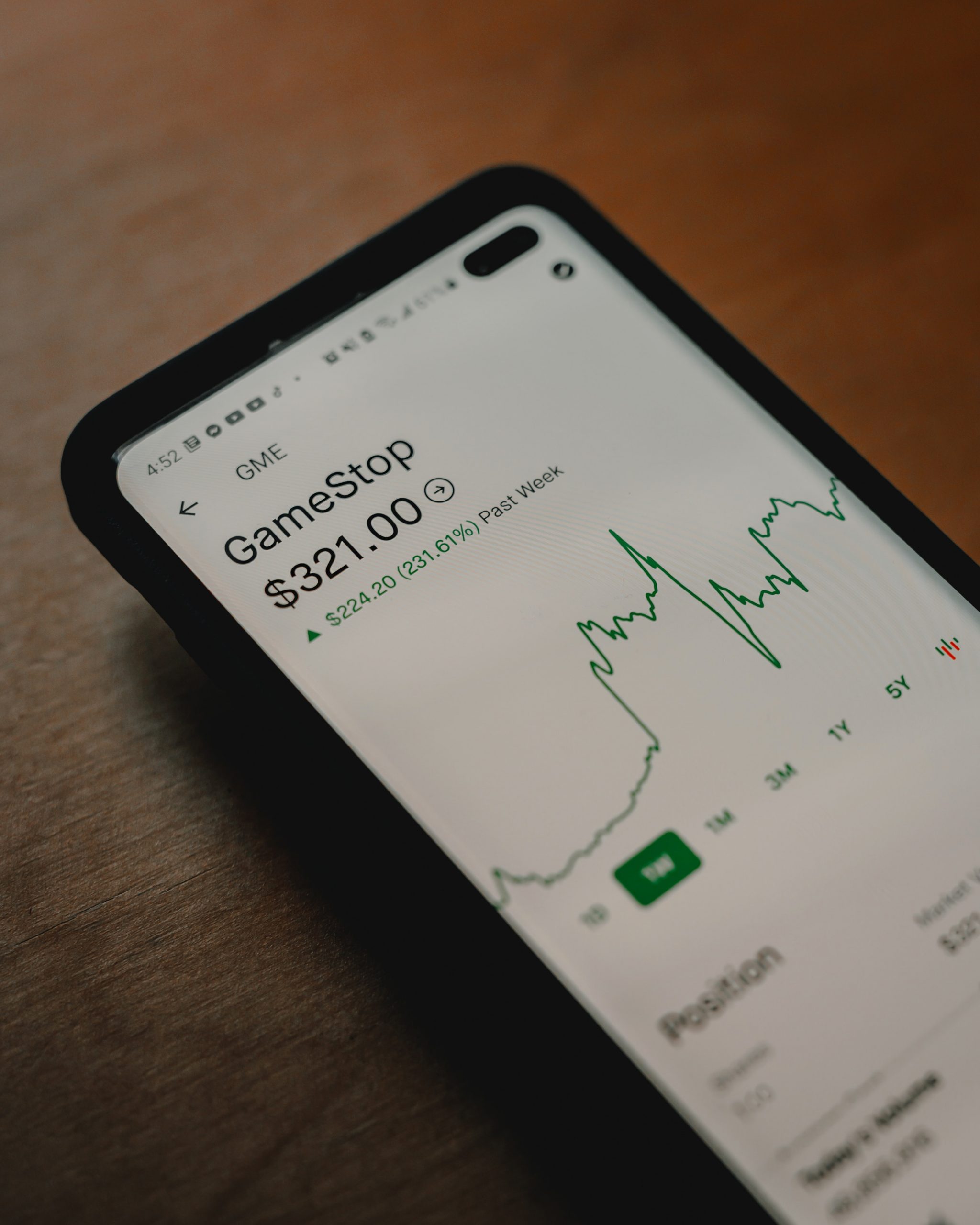 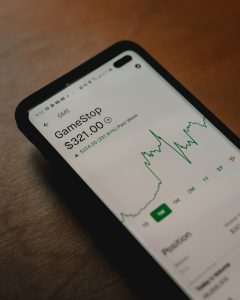 In November 2021, there were rumors around the crypto world about a possible collaboration for a GameStop and Loopring NFT collection and games. While there have been a number of speculative pieces around the news since then, there hasn’t been a constructive update that helps people assess the situation better.

As far as the rumors are concerned, the possibility of the two seems quite possible considering their industries and the areas that the two names operate in. So, what’s the entire story around the rumors? Let’s find out.

All About The Gamestop And Loopring NFT Speculations

Loopring is a software that aims at incentivizing its users for operating a platform that helps in creating and coming up with more types of crypto asset exchanges around the world. Loopring primarily runs on Ethereum, it provides multiple cryptocurrencies, including its own currency, that is LRC, to together provide for this platform.

Another notable feature of Loopring is zkRollups. This will allow the exchanges built on Loopring to operate with faster speeds and lower costs, which isn’t the case with most of the Defi exchanges on Ethereum.

Adding to the list of features, Loopring claims that it can provide faster settlement for traders. This can be done by not settling the trades on the Ethereum blockchain directly but elsewhere, hence making the transactions faster.

The GameStop NFT Platform: What Should You Know?

There hasn’t been a lot available about the NFT platform from Gamestop. Their homepage doesn’t give out much information about what the NFT platform will consist of, however, it does try to call in people to join their team.

While details around the platform remain behind the curtains, there are sources close to the matter, who state that GameStop will make the big announcement, once the webpage is ready to be revealed. The platform is still under construction, and that is quite evident with the hiring that the company is making.

What Are The Rumors?

The rumors around the Gamestop and Loopring platform rose in November 2021.

It is said that the rumors began when an individual who was examining the Loopring Github, found a code including GameStop on the website.

Initially, the rumors were around GameStop using the Loopring technology to create a marketplace for NFTs, where people can buy the NFTs. However, the rumors are still out there, but many experts aren’t considering them to be something more than mere speculations.

Further down the line, Loopring made headlines when there were speculations of it creating something related to the metaverse. However, these rumors were sidelined as well, as many believed them to be another speculation preferred by traders to create a speculative spike in demand and hence profits.

LRC went up 206% in a week, in 2021, riding the speculation wave. Loopring’s Twitter handle tweeted about a new daily record of $75 million worth of trading volume.

The news that still proves to be the most credible is the one that has GameStop hiring developers for its team.

What Does Loopring Say?

On 23rd November, a freelance journalist sent a request to the Loopring Foundation, asking for comments on a story he was working on about layer-2 solutions in the Ethereum ecosystem. The interview has been published here.

After doing the same, the journalist got a chance to send in a few questions for Loopring’s CEO, Daniel Wang himself.

Q. ‘There have been a lot of rumors about a potential partnership with gamestop, which is allegedly working on a nft marketplace. Can you tell us more about this potential deal? And beyond gamestop, how would you describe the way loopring can integrate into the metaverse?’

This is what the Loopring CEO said when asked about the scenario around Loopring’s plans for Metaverse and a potential collaboration with GameStop.

Furthermore, what has led to a strong sense of confirmation among crypto enthusiasts around this speculation is how Daniel Wang hasn’t actually denied the question and simply chose not to comment on any development.

How Should You Look At The Gamestop And Loopring NFT Collaboration Speculations?

While there are no confirmations from any of the organizations, the speculations refuse to die about a possible GameStop-Loopring collaboration.

However, there aren’t any confirmations around the same as well. Although, seeing Loopring’s ZK Rollup technology and GameStop’s teaser homepage and consistent job postings, one has to look at both the organizations closely.

The GameStop NFT and Loopring rumors have been going on for over a month or two now. This might be decades when you look at it from a crypto point of view.

Someone who has been in the crypto ecosystem for years now will surely look at these speculations quite attentively. With Ethereum being marred by high costs and slower speed concerns for years now. Add to it, the higher than ever gas fees, and people shift to newer alternatives like Cardano (CCC: ADA-USD) or Solana (CCC: SOL-USD).

These cracks in Ethereum pave the way for Loopring, due to its higher speeds and same levels of security as Ethereum’s mainnet.

As the benefits incline towards Loopring, and GameStop makes an announcement, all you can do is wait. 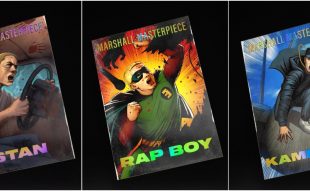 Eminem’s NFT Collection: Here’s All You Need To Know

Hip Hop icon Eminem surprised everyone this year when he announced his NFT collection ...