Homenewsftx advisors uncover a pot of gold find out more 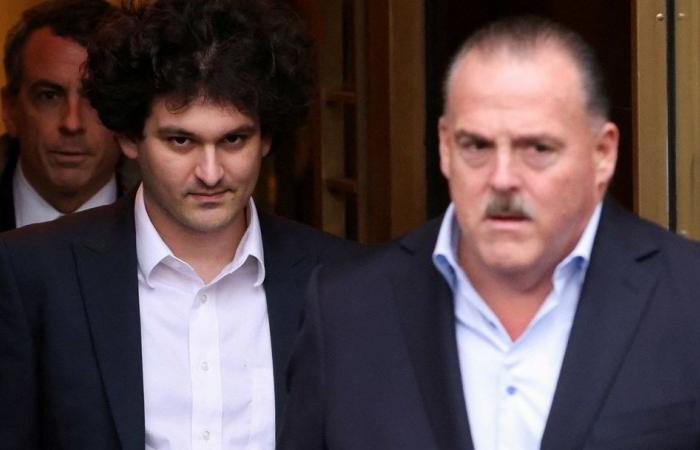 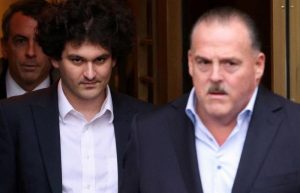 Dietrich also told US bankruptcy judge John Dorsey that the extent of losses made by customers due to the bankruptcy remains unknown. Besides the recovered $5 billion, FTX plans to sell nonstrategic investments valued at around $4.6 billion.

The FTX attorney has also said that the FTX legal team is working out the full extent of the losses made by the customers. In the early days of the exchange’s bankruptcy, it was estimated that the missing customer funds were over $8 billion.

Dietderich has also clarified that the recovered $5 billion does not include the assets frozen by the Securities Commission of the Bahamas. The regulator had said that it seized $3.5 billion worth of FTX assets at the behest of Sam Bankman-Fried after a hack on the exchange. However, Dietderich values the seized assets at $170 million, saying that they mainly include FTX’s native token, FTT, which has tanked in value.

Early last year, FTX had a valuation of $32 billion. However, the effects of the bear market and concerns about the company’s balance sheet triggered a rise in withdrawals on the exchange, which was forced to file for US bankruptcy protection in November. Bankman-Fried, the exchange’s founder and former CEO, faces eight counts of fraud and conspiracy.

Judge Dorsey has also approved a request by FTX to consider selling affiliate companies to raise more funds. Some of the affiliates of the exchange include FTX Japan and FTX Europe, which operate independently from the main FTX exchange. These two exchanges have separate customer accounts and separate management from FTX. Other affiliates include Embed and LedgerX.

FTX has said that it has received offers for these affiliates and is planning to commence auctions for the same in the coming month. However, the company has added that it was yet to commit to the sales. The US Trustee on FTX’s bankruptcy had urged the court to halt the sale of these companies until the full extent of the fraud committed by the exchange is investigated.

FTX also wants customer names to be hidden during the bankruptcy proceedings. The exchange argued that revealing the names of its 9 million customers would lead to rivals poaching its clientele base. Revealing the names would also lead to identity theft and a breach of privacy laws.

Dorsey granted the request to keep customer names hidden for three months, after which the exchange should explain how revealing the names increased the risk of identity theft. The judge has also set another hearing on January 20, where FTX will share more details about its customers to help know the exchange’s actual user base. Companies filing for bankruptcy are usually mandated to reveal the identity of their creditors. 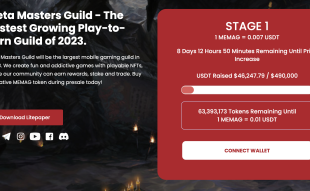