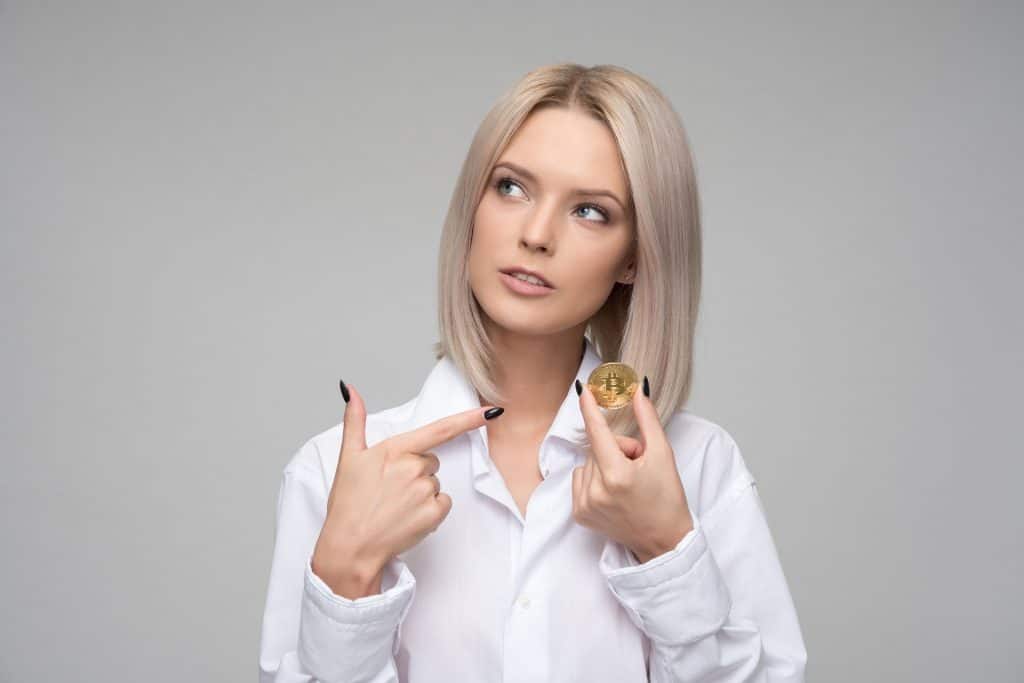 Speaking during a CNBC interview for “Squawk Alley” on Monday, Ron Paul said that he is in favor of digital currencies because he likes competing currencies. He said that digital currency is a great idea, and the government should only interfere in this sector to prevent fraud. “I’m for the least amount of regulation. I don’t know what’s gonna happen to cryptocurrencies. I think it’s a great idea. And I only have one rule: no fraud … I think that the government has a role. And [if] somebody has a case that there is fraud, I think it should be investigated …  What I want to do is legalize the freedom of choice, absent blatant fraud.”

Bitcoin has previously been compared with gold, and Paul did the same during his interview. He said that cryptocurrencies are like gold as both the assets compete with fiat money. He highlighted that governments are not tolerant of competition and would not even tolerate the Constitution competing with the fiat dollar.

A Republican who is bullish on crypto

Paul has always been bullish on digital currencies. In 2014, when Bitcoin didn’t have a mainstream push, he talked about backing the digital currency sector. He was also bearish on fiat money in the long run and said that the US dollar would not last. Paul said that fiat currency could not last forever and they eventually self-destruct. The dollar is holding better than fiat currencies because the euro and the yen do not provide it a good competition.

Fed Chairman Jerome Powell also spoke about his concerns with digital currencies. This week, Treasury Secretary Steven Mnuchin also expressed issues with cryptocurrencies and said that the Treasury would crack down on anyone breaking the law. The House Democrats are also gathering against cryptocurrencies. Paul could be one of the strongest Republican voices currently supporting crypto.