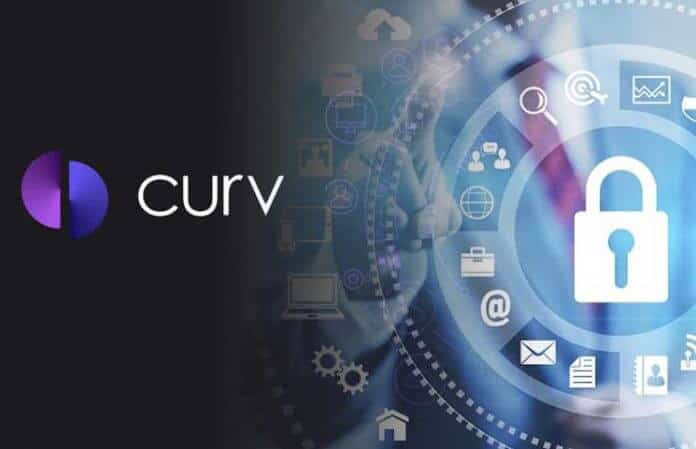 Another exciting development is here again in the crypto world with one of the best crypto wallets. Crypto securities venture Curv has just sealed a deal with insurance giant Munich Re. The deal was struck so as to get $50 million in insurance coverage. This was according to a publication released by Curv itself.

With this new package, coverage will include any case that involves a bad actor had the ability to reach the shares of either Curv or the customer. For an illegal transaction to be concluded, the two parties will have to append their signatures. The press release went even further to state what would happen in the rare case where the shares of the two networks happened to be breached. If the breach led to an illegal transaction, the insurance package of Curv would take care of the loss.

One of the most impressive characteristics of the crypto wallets from Curv is that they work without private keys. This is a regular option for a user to gain access to their encrypted data. A senior security analyst at Independent Security Evaluators (ISE) Adrian Bednarek, made a discovery recently. He found out that a supposed ‘blockchain bandit’ was making off with Ethereum (ETH) by deceiving the users especially those who have feeble private keys. According to Bednarek, the private keys function both as your user identification and your password simultaneously.

On the other hand, Curv makes use of the multi-party computation (MPC) systems. These systems are believed not to use only the typical username and password combination (private key) for getting access to data. In addition to this, Curv also makes provision for a single Omni-purpose wallet instead of different cold or hot wallets in online crypto trading.

The deal is surely a good one for Curv as it will now be able to make payments for losses incurred relating to its crypto assets. The claim that was thrown around is that cryptocurrencies inside Curv’s Wallet Service cannot fall in the thieves with just one single online attack or even through insider collusion. And in cases where breaches happen, there is the insurance package on the ground to respond to that.

The terms of the deal mean that Munich Re is going to ensure Curv against risks stemming from external cyber breach or malicious attack by Curv or one of its workers. Clients who are making use of the wallet can choose to be a part of the insurance deal by making payment determined by the level of the investments they have with Curv. After analyzing Curv’s technology, they discovered that their strategy allows them to back a system that provides coverage for client-owned wallets in online platforms. This is according to Ali Kumcu who is the head of cyber innovation and services at Munich Re. The strategy renders sterile the typical use of supposed hot wallets which are hooked up to the cyberspace. The same goes for cold storage too in which the coded private keys are stored on a paper note or tucked away in a safe.

A journalist, with experience in web journalism and marketing. Ali holds a master's degree in finance and enjoys writing about cryptocurrencies and fintech. Ali’s work has been published on a number of cryptocurrency publications.
Crypto Guide
Crypto Exchanges:
Note that the content on this site should not be considered investment advice. Investing is speculative. When investing your capital is at risk. This site is not intended for use in jurisdictions in which the trading or investments described are prohibited and should only be used by such persons and in such ways as are legally permitted. Your investment may not qualify for investor protection in your country or state of residence, so please conduct your own due diligence. This website is free for you to use but we may receive commission from the companies we feature on this site.