Homenewsfacebook assures congress of libras compliance ahead of scheduled hearing 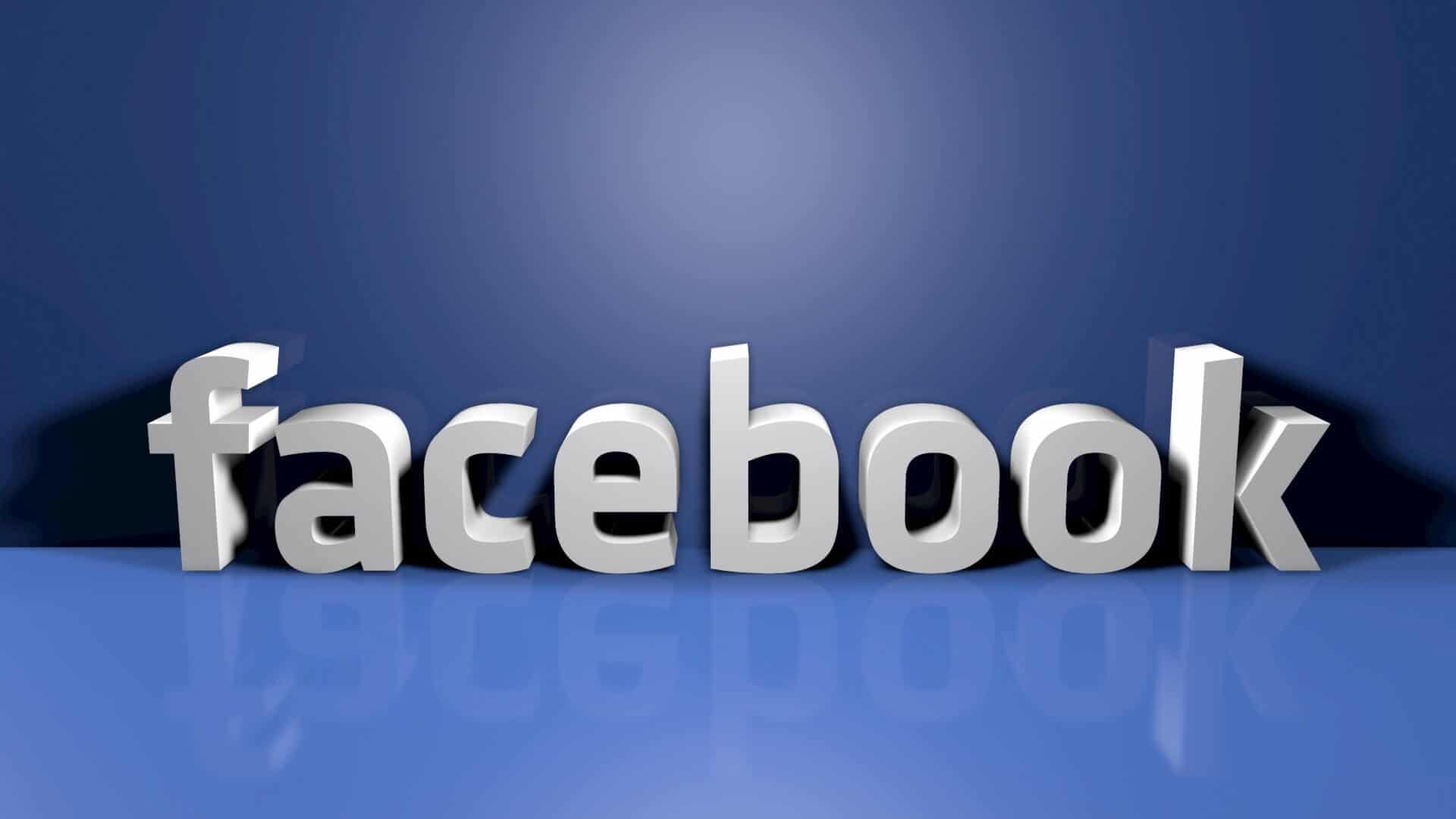 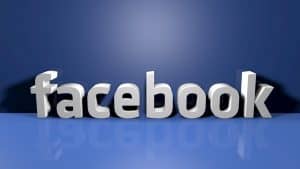 The long-awaited showdown between Facebook and the United States Congress over the safety and legitimacy of the company’s Libra cryptocurrency is here, and it seems that the social media giant is looking to curry as much goodwill as it possibly can before it launches

As is customary, representatives from Facebook were given the opportunity to provide their opening statements before the trial commences. The U.S. Senate published this statement, which was written by David Marcus, Head of Facebook’s Blockchain Team, and a major figure in the company’s Calibra division.

In his testimony, Marcus, who is widely expected to also testify at the hearing tomorrow, gave an insight on both the Calibra division and the Libra asset itself. This was done in light of the continued criticism that both have gotten from lawmakers, tech enthusiasts, and others familiar with the matter.

In part, Marcus pointed out that Libra is a payment-processing tool at its core, as opposed to a lot of other crypto assets which could function as investment vehicles. Essentially, this means that unlike it is done in stock trading or other investment activities, users won’t be able to purchase it, hold it, and gain interests as the value of the asset increases.

He also fixated on the social media giant’s choice to peg the asset to multiple assets, claiming that this singular choice has distinguished Libra from the pool of currency-backed stablecoins. He pointed out that Libra will be backed through the Libra Reserve, an asset reserve that will hold “a basket of currencies in safe assets such as cash bank deposits and highly liquid, short-term government securities.”

As is common knowledge, these assets will include popular currencies like the Euro, Dollar, British Pound, and the Japanese Yen.

Marcus alluded that no single organization should be able to control both the Libra Blockchain and Libra Reserve, adding that the ideal approach for control is a co-operative one. This, to him, is what the social media understands to be ideal, and has been the driving force behind the creation of the Libra Association, a Swiss-based body filled with cryptocurrency exchanges, venture capitalists, and other large companies that have partnered with Facebook on the project.

Marcus called the Association a membership-based one, while also promising Congress that as soon as Libra is launched- tentatively, in June 2020, that is- the role of Facebook in governing the Association and controlling the asset itself (as well as all other entities) will be equal to pretty much every other partner on the Association.

Marcus also gave lawmakers the assurance that Facebook won’t force a scheduled launch of the asset by going over their heads, asserting that they will wait until Congress provides approval before moving on with the launch of what has become the most widely scrutinized stablecoin in the history of the crypto industry.

Outlining some of the compliance steps that the company has already taken, Marcus added:

“State financial regulators will regulate Calibra as a money transmitter, and the Federal Trade Commission and the Consumer Financial Protection Bureau will monitor for consumer protection and data privacy and security issues. Calibra has filed for state money transmitter licenses in the U.S. and it is also registered with FinCEN as a money services business.”

This is just the opening statement, and insightful as it is, it’s pretty much standard practice from a company looking to safeguard a major investment. Although this opening statement is a step in the right direction, there’s no doubt that members of Congress would be looking to ask much more technical questions tomorrow.

The hearing will be the real test of whether Facebook and Libra can truly enter the crypto market, and if the social media giant doesn’t bring its A-game, it could be game over for Libra before it even starts.