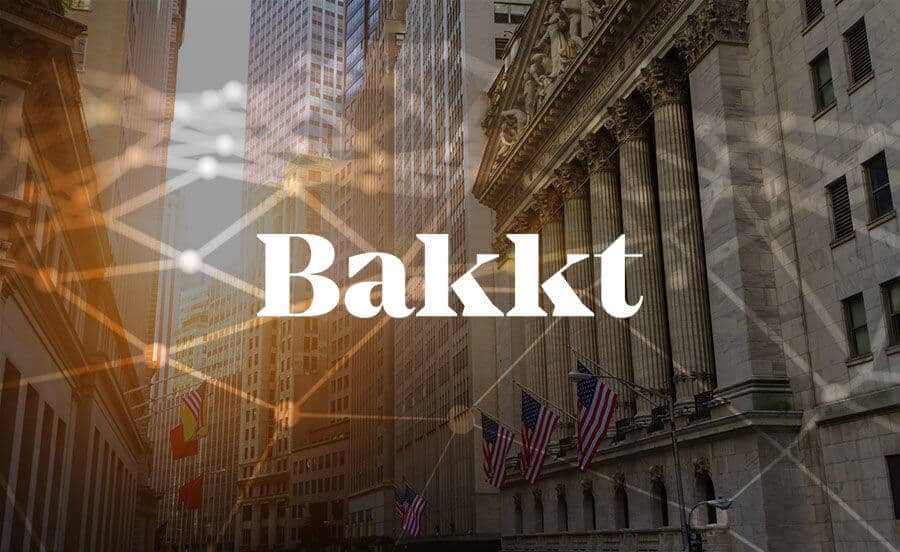 A player in the cryptocurrency market, Bakkt, has acquired the services of a former Google consultant ahead of the launch of its much anticipated digital wallet.

Bakkt has hired Chris Peterson, a former United Kingdom consultant for Google. Peterson joined the blockchain company earlier this month and is expected to assist the firm with the digital wallet they have developed and is due to be launched soon. Bakkt announced the potential roll-out of a mobile application of its digital asset wallet which, according to sources, has been named Bakkt Pay.

Peterson joins a growing list of former Google consultants and employees who have joined cryptocurrency firms over the recent years. The blockchain industry continues to grow daily and interest in the technology and the cryptocurrencies around it is also growing. The movement of experienced people, such as Chris Peterson, from regular technology markets into the blockchain industry is a testament to how the industry is growing and how the technology is fast moving into the mainstream.

Bakkt also announced that they would launch a platform that would allow the trading of Bitcoin and the investment of this Bitcoin in regular 401(k)s. Online crypto trading has grown significantly over the years and a platform that would facilitate the investment of cryptocurrency in 401(k)s would provide a massive springboard for the cryptocurrency industry as a whole.

Growth of cryptocurrency and blockchain

As cryptocurrencies grow in popularity, more people are engaging in the buying of cryptocurrency. If the numbers continue to grow, it might become easier to incorporate cryptocurrency into the mainstream money market in the next few years. The success of a platform such as the one promised by Bakkt would also help in encouraging the growth in numbers of people who are engaged in buying cryptocurrencies.