Homenewsfightout is primed to surge in 2023 dont miss out 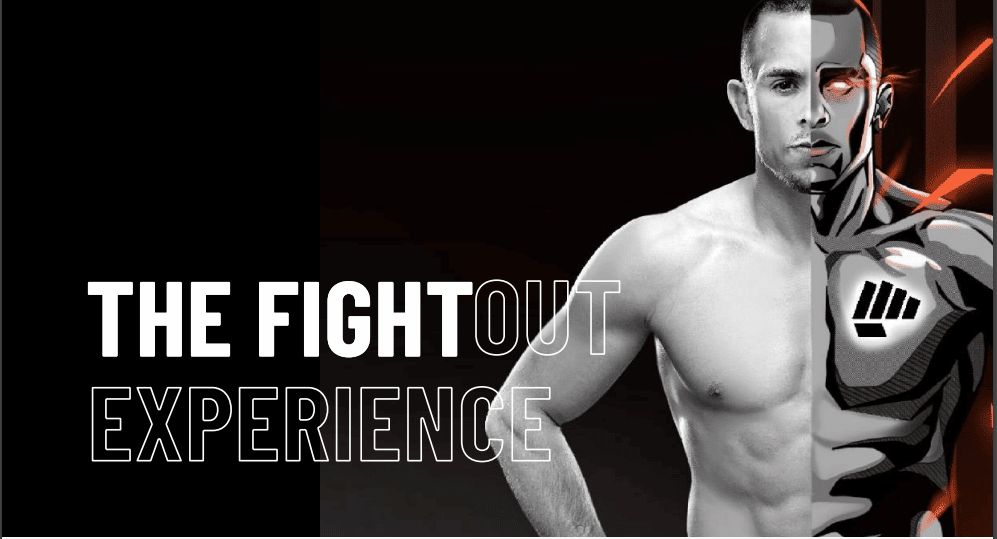 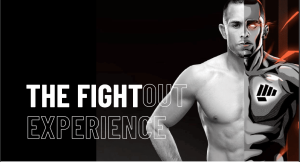 The move-to-earn (M2E) token FGHT of the FightOut project, which was just released, is what health and fitness will look like in the future. The access token for the Web3 exercise app as well as the gym chain FightOut is FGHT. This is unique since it blends metaverse competitiveness with actual physical exertion.

Statista estimates that the fitness and health sector will be valued at $96 billion by 2022, but since it is firmly anchored in history, M2E applications as well as gym chain FightOut are coming in to assist. With a thrilling as well as audacious $100 million fundraising effort, the FightOut app and gym franchise seek to disrupt one of the most lucrative and booming businesses in the world.

Since the project’s presale was set in motion, it has managed to raise upwards of $2.1 million within a short span of time. This growth in demand is most likely because FightOut works to fix problems concerning Web3 Move-to-Earn used by initiatives like STEPN while simultaneously attempting to enhance the Web2 architecture as it is now designed.

The Presale of FightOut Tokens

There are 10 billion $FGHT tickets in circulation, of which 60% will be bought during the presale, 10% will be used as liquidity for market entries, as well as the other 30% will be allocated to rewards and project expansion. Investors receive token incentives ranging from 10% for fairly low token purchase amounts of just $500 to upwards of 25% for spending $50,000 thanks to the appealing incentive scheme of the presale. 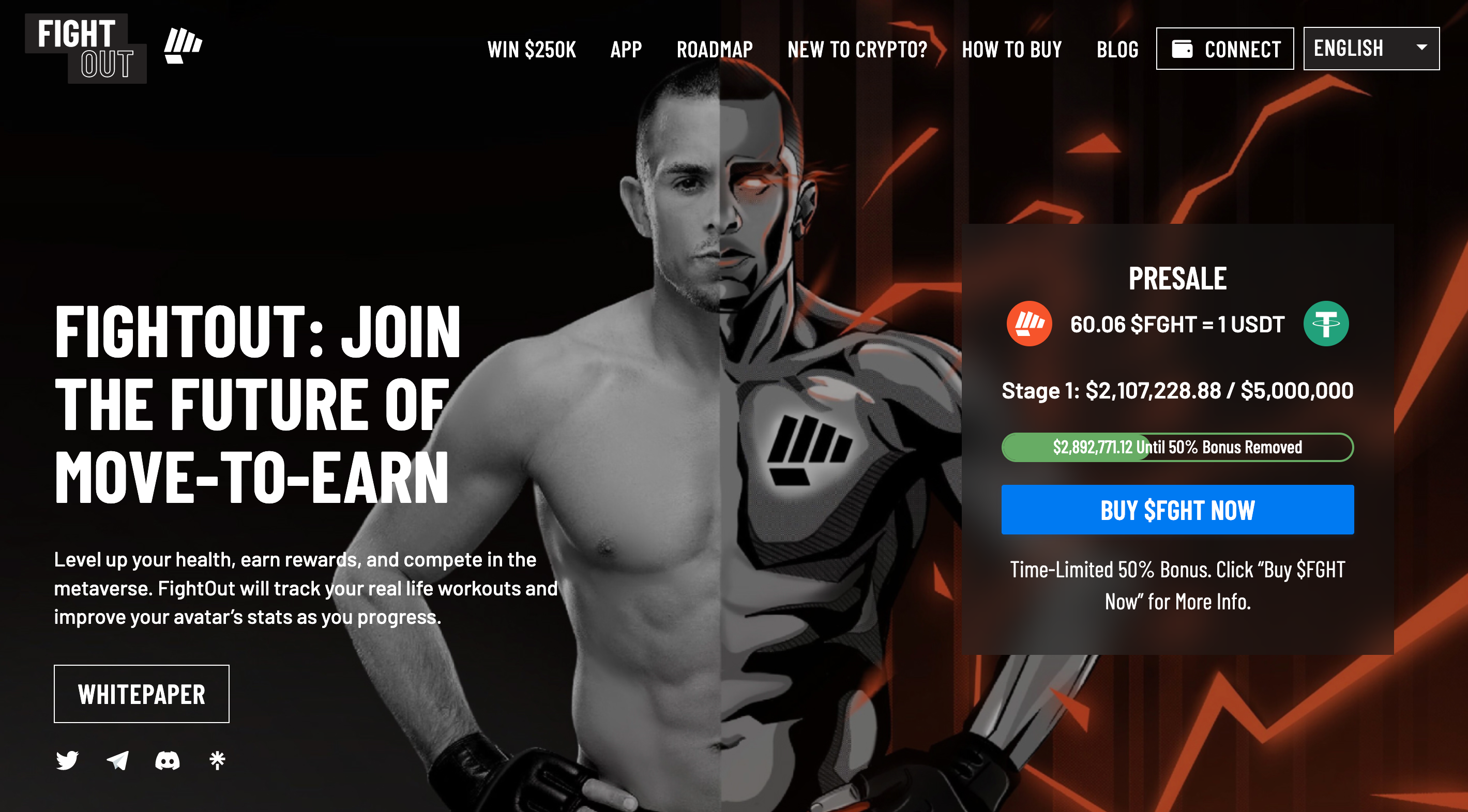 A three-month vesting duration is there for every single presale token investor. Additionally, buyers have the option to increase their token incentives by selecting prolonged vesting periods within 6 months (10% reward) and 24 months (25% bonus).

The presale allotment of 60% is a baseline figure due to the incentive prizes, and it might go to 90% based on the level of bonuses attained. 70% of the proceeds from the presale will be used to buy and renovate the facility.

Why FightOut Is Primed To Surge

Each user’s avatar represents their actual achievements. Utilizing social contact to offer feedback and encourage true physical engagement acts as a link to scoreboards, leagues, tournaments, and incentives. Additionally, there will be competitive matches between AI-powered fighters as well as original tournaments that businesses and community members may organize.

In the final quarter of 2023, the first FightOut centre will debut. A fitness bar and studio, as well as a co-working space, will be available at each gym. Thru the FightOut ambassador program, professional boxers and other elite athletes will be sought after to promote the business and offer events like masterclasses that will further increase its value. 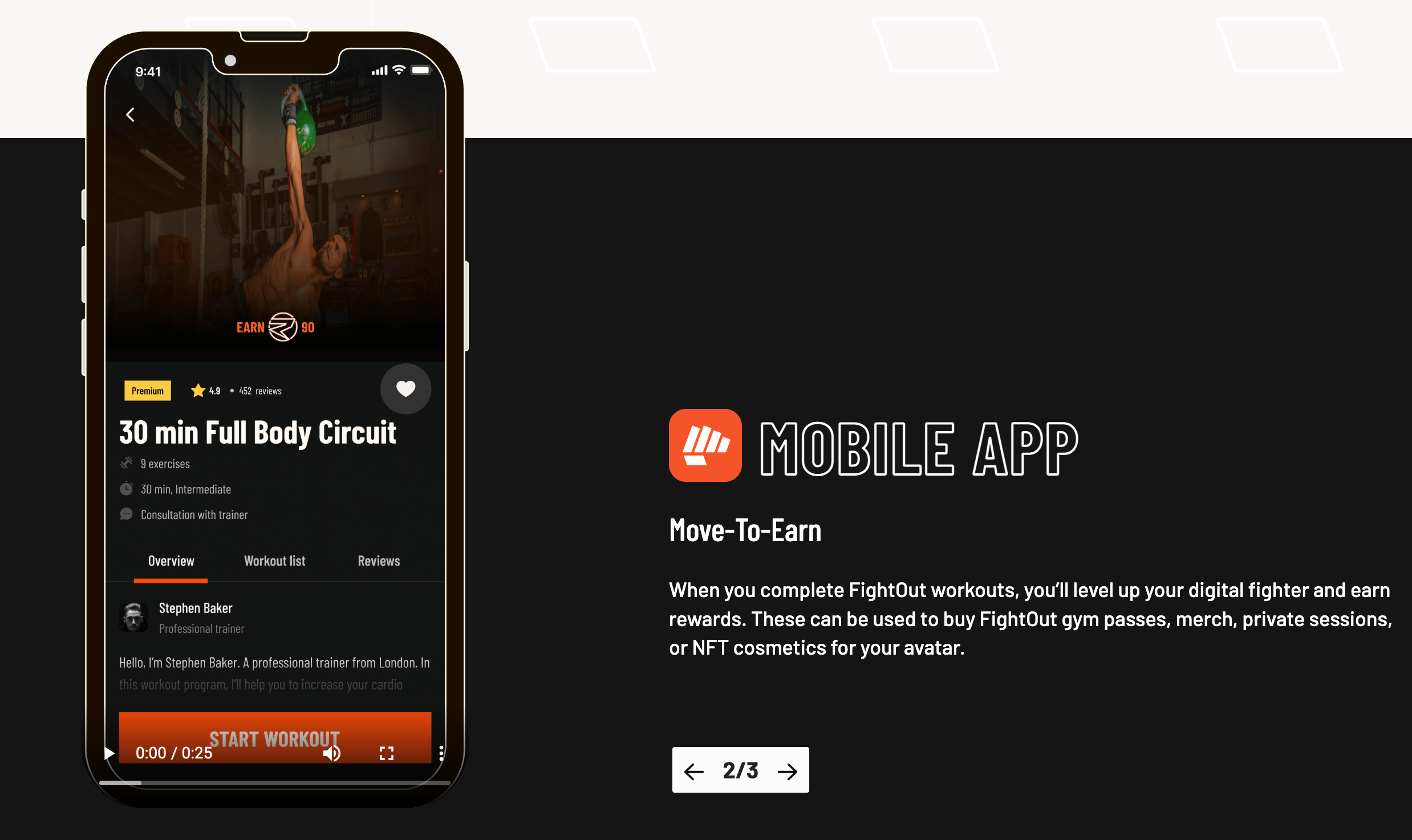 The FightOut smartphone app serves as the platform’s central focus and will be the first place where technology from phones as well as smartwatches is utilized to measure and evaluate physical performance. Both of FightOut’s 2 assets, $FGHT and REPS offer a discount on conventional fiat money and may be utilized to subscribe to the service.

The $FGHT token will support the token’s fundamentals by providing a 25% discount to customers who pay with it. REPS is the name of FightOut’s in-app cryptocurrency.

REPS may be used to buy merchandise, a variety of digital items (like decorations for avatars), in-app transactions, extra services (like virtual consultations with qualified trainers or FightOut’s specialist combat coaches), prizes, and more. An additional source of assistance for the $FGHT crypto’s worth is the ability to purchase extra REPS with the $FGHT token.

To promote the adoption of Web 3.0 innovations in health and fitness, FightOut is focusing on the elite “combat athlete” in contrast to the tens of millions of everyday people who engage in formal or casual fitness as well as exercise routines throughout the world. FightOut will provide pathways for top athletes, including boxers and other types of athletes, according to the “styles make fights” idea that creates training programs tailored for different sports and activities.

One of the effects of this choice is that exceptional athletes’ participation will motivate gymgoers who are not elite athletes. Regular app users and gym goers will find aspirational inspiration as a consequence of professional athletes using the platform.

This will take concrete form through in-gym events, movies, and training regimens developed by combat athletes for the performances that will be a part of each gym. Despite the fact that the gym will evolve into a gathering place for all customers, membership will not require or even involve physical presence. FightOut intends to open up to 20 gyms first, starting in the areas with the most engaged FightOut communities, with the system having a base in all of the main cities across the world.

FightOut is projected to swiftly be a top cryptocurrency venture because of its unique selling points. The idea of using in-app currency to reward measurable activity and fitness goals has become more popular thanks in large part to M2E platforms like STEPN. The project performs substantially better than other M2E contenders in several aspects, though. First off, FightOut measures more than just steps; all forms of physical activity, such as those detected by sensors within gyms, will be measurable in new ways. 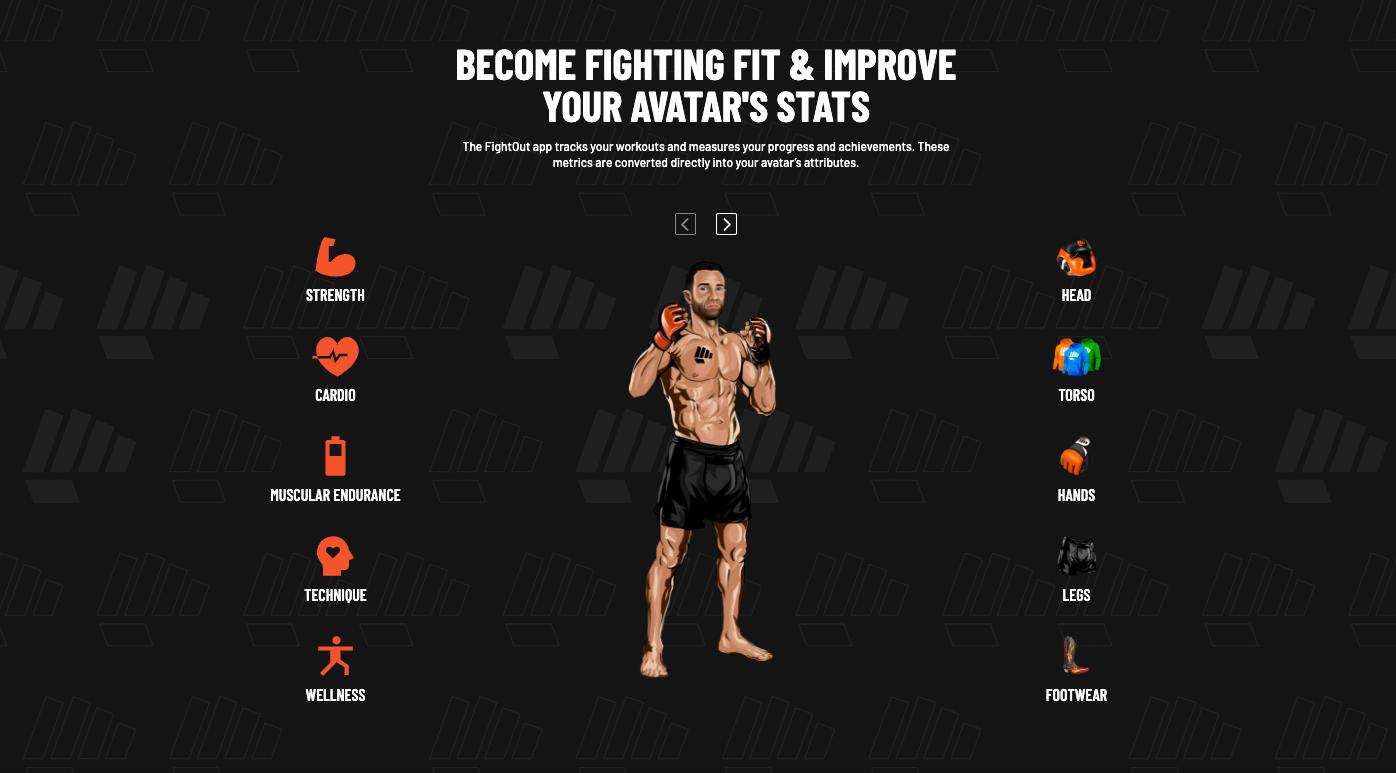 Furthermore, no expensive NFTs must be purchased to use the system. FightOut’s M2E is also not tied to certain fitness goals. FightOut rewards you for leading an all-around healthy lifestyle, not just for going for a stroll!

A soulbound avatar, which is permanently connected to your in-app character and cannot be changed, is one of the most cutting-edge tactics. It possesses qualities including power, physical stamina, heart performance, skill, and more. Your character will level up as you go, depending on the data from your actual workouts. This avatar on a wider scale is a tool for bringing fitness to a world of almost endless possibilities for promoting healthier physical activity that is more enticing and social. The NFT avatar is also what unlocks the door to the virtual world of FightOut. 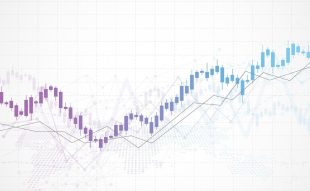