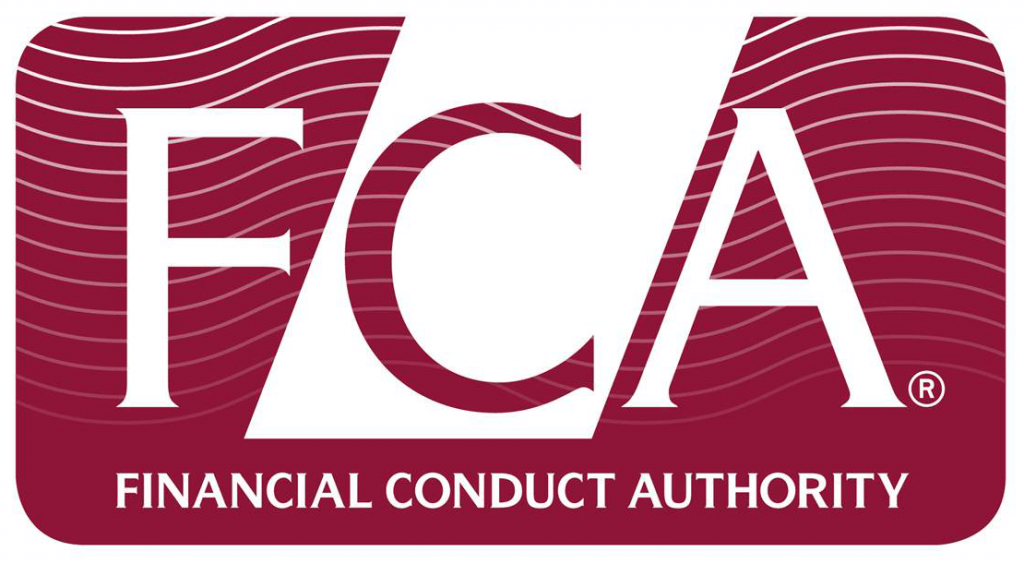 The Financial Conduct Authority (FCA) has done a great deal of work to regulate the crypto industry in the UK. This year’s focus centers on registration, requiring that companies in the space register their names and activities. However, it appears to be having difficulties with processing the sheer number of companies.

According to an official announcement, the FCA would grant temporary approval to a list of crypto companies. The FCA would extend the period until July 9, 2021, following an initial registration deadline of January 10, 2021.

The FCA blamed the slow-paced approval process on issues with site visits during the lockdown, and the “complexity and standard of the applications received.” The agency added that these bottlenecks had impeded its ability to handle applications.

The FCA assumed oversight of the British crypto industry on January 20, 2020. An announcement to that effect confirmed that the agency would regulate anti-money laundering (AML) and counter-terrorist financing (CTF) in the crypto space. One of its first points of call was to demand registration from all UK-based crypto firms.

In addition, the FCA rolled out a licensing requirement for firms, setting a January 10, 2021 deadline. All affected companies would have to comply with its regulations and standard practices from that date.

New companies will need full registration licenses to continue their operations. However, the preliminary license will cover businesses operating before January 10, 2020, when the FCA assumed its new role.

While the new licenses will essentially alienate some firms, it shows a lot of progress from the FCA concerning oversight. Having a firm grip on all players in a nascent industry is the first step towards effective control, and the FCA appears to be on the right track.

The agency’s efforts haven’t gone unnoticed. In October, Brad Garlinghouse, the CEO of Ripple Labs, commented that the company was considering moving to the country. Speaking to CNBC, Garlinghouse praised the FCA’s efforts, saying:

“What you see in the U.K. is a clear taxonomy, and the U.K.’s FCA took a leadership role in characterizing how we should think about these different assets and their use cases. The outcome of that was clarity that XRP is not a security and is used as a currency. With that clarity, it would be advantageous for Ripple to operate in the U.K.”

Garlinghouse contrasted that with agencies like the Securities and Exchange Commission (SEC), which seem to be regulating through enforcement. He threatened to leave the United States following a lack of clarification over XRP’s status. The company is yet to make any announcements over a possible move.