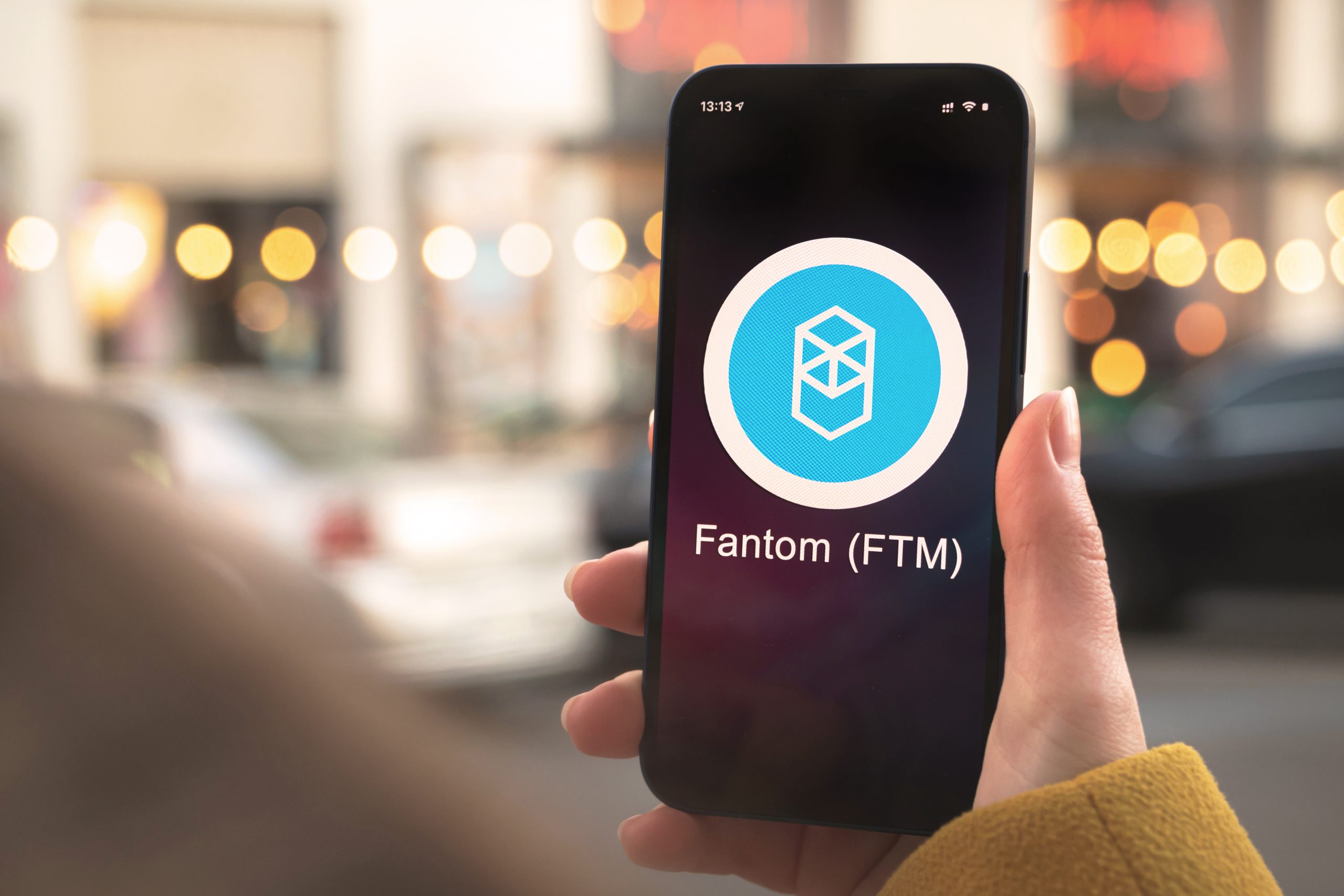 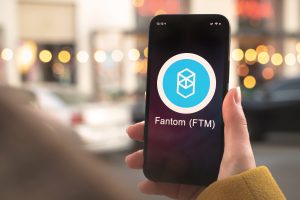 FTM, the native token of the Fantom blockchain, is up another 7% on Tuesday near $0.20 per token, extending its gains since the start of the week to over 17%. FTM is up nearly 23% from its earlier weekly lows under $0.18 and its latest rally has seen it scorch above its 21 Day Moving Average (DMA) at $0.186 and 50DMA at $0.207. The cryptocurrency has also managed to break free of the important $0.185-0.195 balance area, which coincides with the June and October lows and had been providing resistance. FTM’s gains since its monthly lows in the mid-$0.16s posted at the beginning of last week now stand at around 32%. As such, analysts are increasingly bullish in their price predictions.

So what has triggered the latest surge?

Fantom’s recent upside has been chalked up to a positive update on the state of the Fantom Treasury’s finances from serial crypto project founder and developer Andre Cronje. Cronje, who is an advisor and lead architect for the blockchain project, posted a blog on medium detailing how Fantom’s financial situation has evolved over the last few years.

After a tough start that saw Fantom lose nearly all of the $40 million it initially raised back in mid-2018 via raising ETH, Cronje said that the project is cash flow positive, with more than $10 million in annual income and over $300 million in assets. Fantom makes most of this money via various DeFi strategies that it employs across the Ethereum and Fantom ecosystems, Cronje revealed.

Cronje’s update comes at a time when the financial strength of crypto companies/projects has been in question, given the abrupt recent collapse of what was formerly one of the world’s largest cryptocurrency exchanges FTX. Earlier this week, BlockFi filed for bankruptcy as a direct result of FTX’s collapse and traders are concerned the fallout might also impact some blockchain projects, with Solana under particular scrutiny.

Indeed, Solana has lost over 70% of the trade value locked (TVL) in DeFi smart contracts on its blockchain in the last month, according to DeFi Llama. Over the same time period, Fantom’s ecosystem has seen just 12% of TVL leave, meaning it now sits ahead of Solana in terms of total TVL and ranks as the ninth-largest blockchain by TVL.

FTM traders will now be eyeing a retest of the key $0.27-28 resistance area. This is where the 200DMA and a key downtrend that has been capping the price action since May reside. If FTM can break above this area, the door is open to a rally back above $0.30 and a test of the early monthly highs printed back before the FTX collapse.

Beyond this level, there is the summer high in the low $0.40s that some bulls also might want to target. Of course, if FTM is to enjoy a sustained rally, it will likely need some help from positive moves in broader cryptocurrency markets, which is by no means a guarantee.

However, if this week’s barrage of tier 1 US labor market and inflation data releases, as well as commentary from Federal Reserve members including Fed Chair Jerome Powell on Wednesday, further boosts optimism that peak Fed hawkishness has been and gone, cryptocurrency markets might well yet find broad support.

For those interested in investing in an early-stage but highly promising crypto project, Dash 2 Trade is worth checking out. Dash 2 Trade is a world-class cryptocurrency analytics and social trading platform that offers a host of unique features. The platform is currently conducting a pre-sale of its D2T tokens which will power its ecosystem. Over $7.4 million has already been raised with the company nearly at the end of the third stage of its pre-sale. 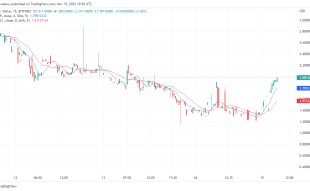 Join Our Telegram channel to stay up to date on breaking news coverage Very ...