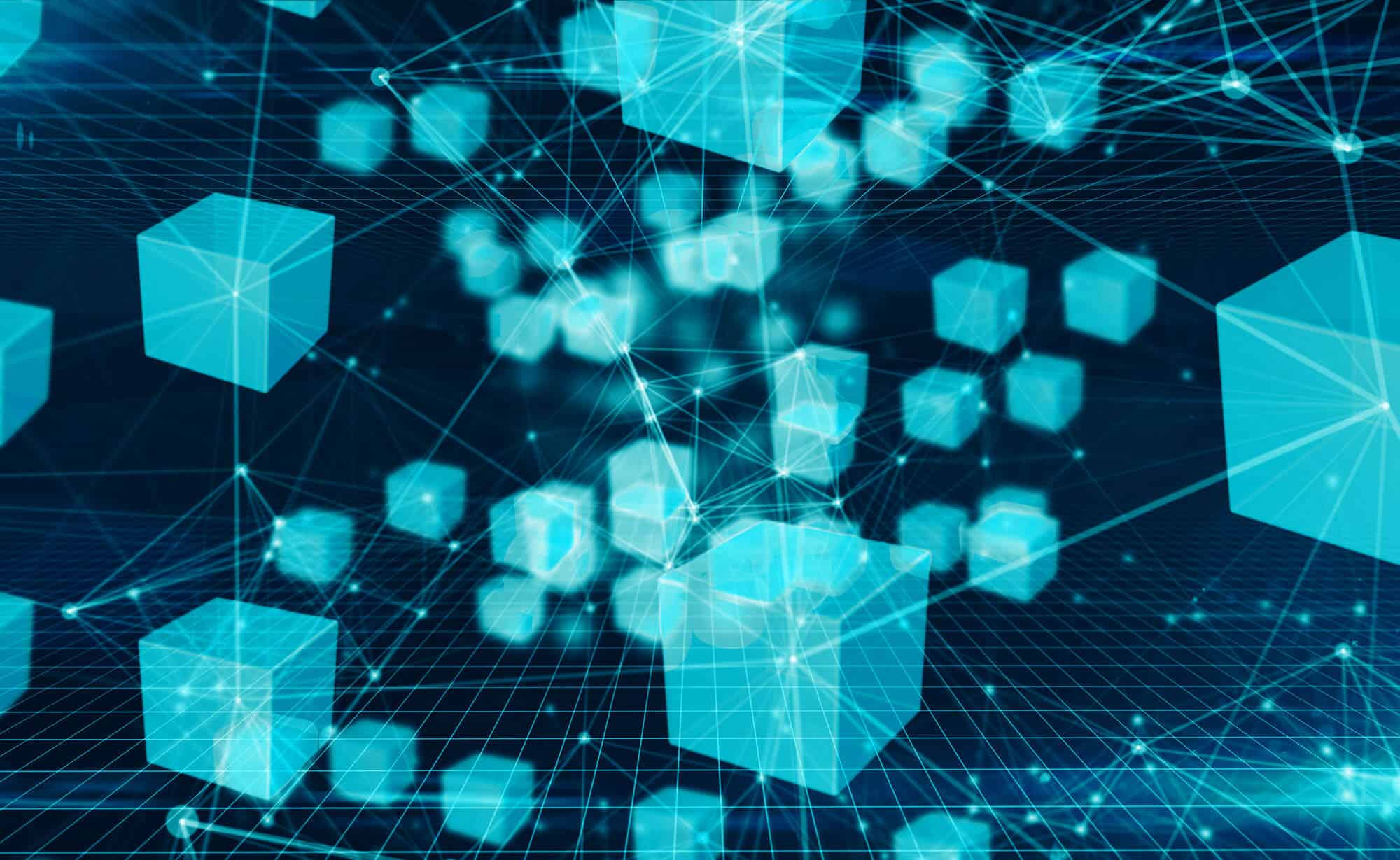 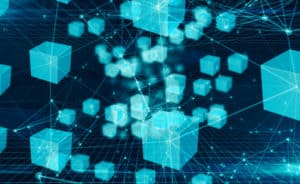 The European Commission has made a public call for blockchain developers to submit technologies that are defense-focused, and they are offering grants as an incentive.

In a release issued on March 24 by the European Defense Industrial Development Programme (EDIDP), the body asked that Small to medium-sized enterprises (SMEs) provide solutions that drive innovation and adapt the technology for civil and defense purposes. The program will be accepting submissions that are geared towards “infrastructure, based on real-time cloud and on-premise digital twin benefiting from blockchain technologies’ robustness.”

A digital twin is a virtual image or replica of any physical entity, asset, or operation, whether a machine, object, piece of infrastructure, or human being. Combining digital twins with blockchain attributes can lend a lot of credibility to products and provide an accountable way of verifying product source and authenticity.

Combining digital twins with blockchain can give specific benefits for industries such as the Internet of Things, which can be used for predictive maintenance in manufacturing environments, among other applications. Eligible proposals are expected to cover studies or prototypes that would provide the potential to adapt defense technology, and still come up with results that are cost-effective and adaptable for military use. This is required because the project will aim to improve existing military logistical requirements, such as maintenance, supply chains, and energy use.

The Programme will be accepting submissions from April 15, with the closing date slated for December 1, 2020, although that date may be extended if delays arise due to the current CoronaVirus crisis.

The Blockchain has come into its reputation, separate from Bitcoin’s notorious rep for being the stuff of dark webs and shady deals. The Blockchain has been implemented for the accountability and credence of healthcare and voting systems- Estonia is a gleaming example.

Luxury brands like LVMH have adopted the ledger system for the tracking and verification of all their products. The Open Ledger system is useful in providing stable identity management, transparent ownership structures and effective data mining, all of which can increase the versatility and durability of different systems.

More government bodies are finally beginning to realize the infinite potentials that the Blockchain has for simplifying many systems,and are taking steps to embrace it. In July of 2019, the U.S. Department of Defense announced its blockchain development plans in its four-year Digital Transformation Roadmap. 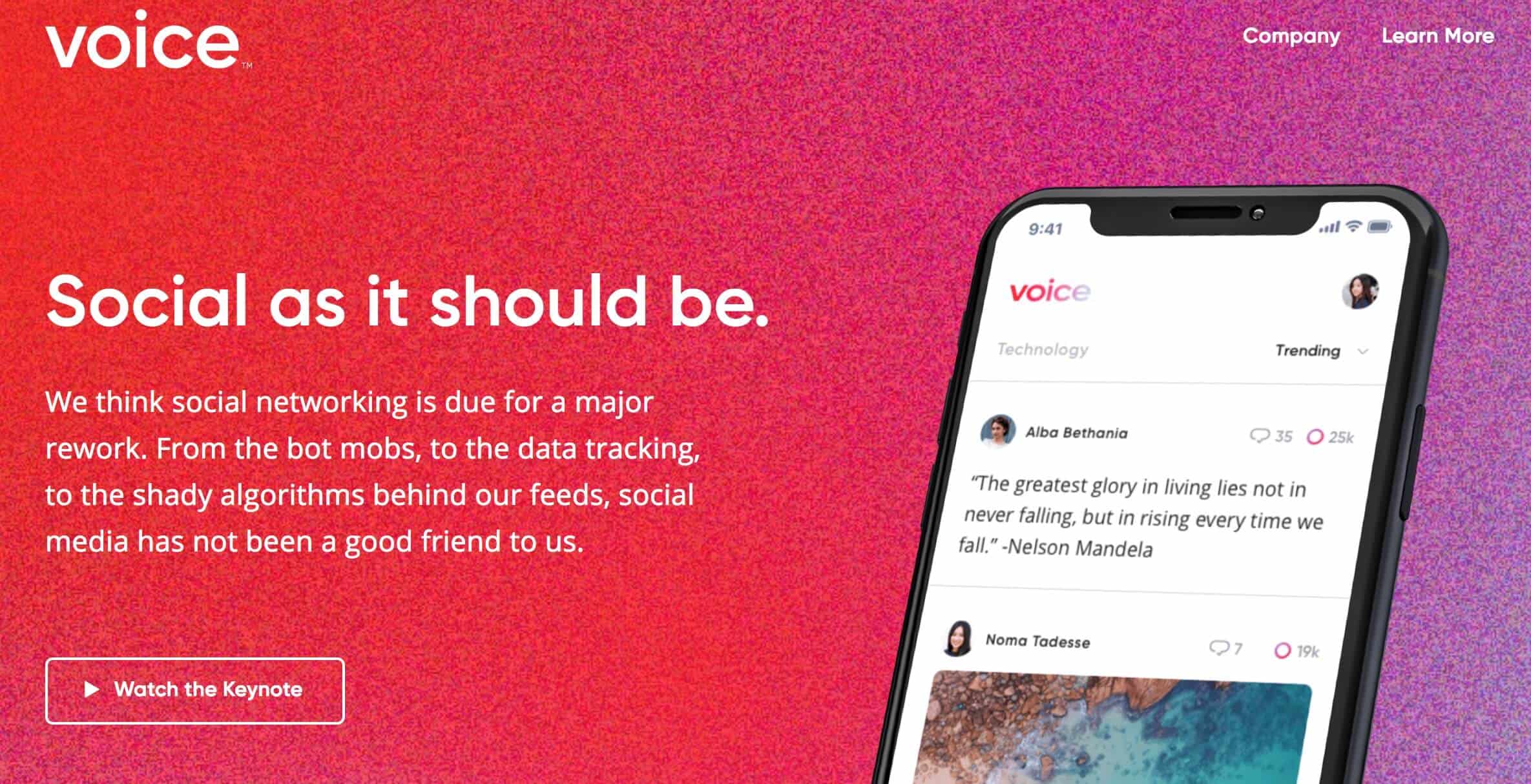 Block.One, the company behind the EOS blockchain platform, has been working on its social ...