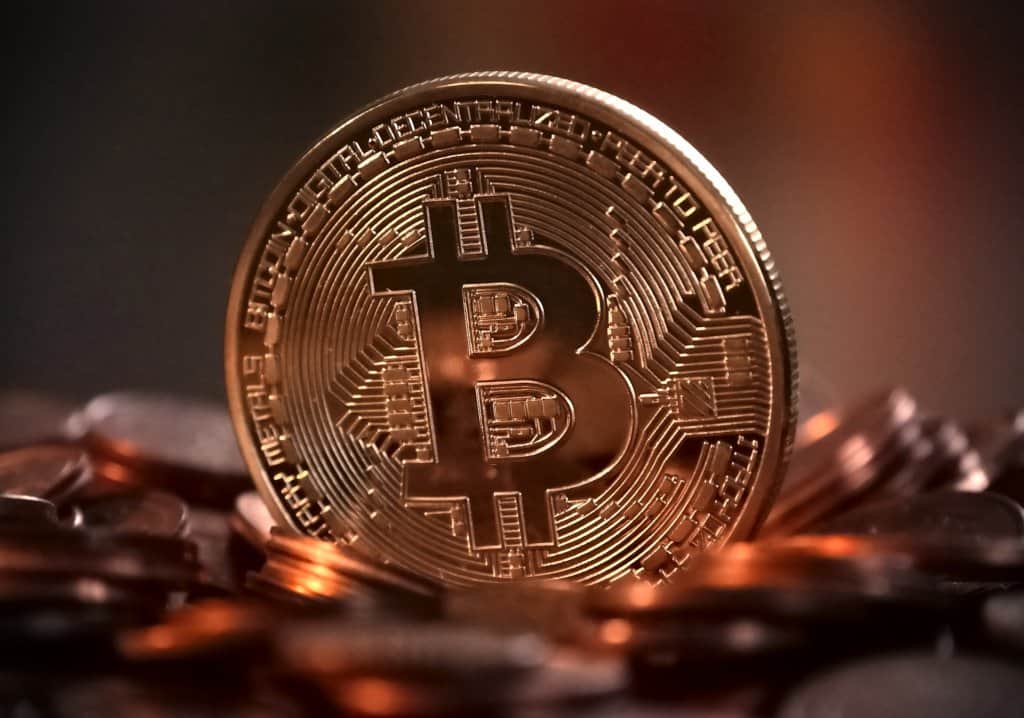 Despite the prevalence of negative sentiment around them, cryptocurrencies have continued to penetrate the traditional investment industry significantly. A new report has now shown that about one in four trading firms across the world has, in some way or the other, dealt with a cryptocurrency before.

Crypto is Becoming a Hot Commodity for Investors

The report, which was published recently, was compiled by Acuiti, a derivatives analysis firm, as well as notable exchanges Bitstamp and the Chicago Mercantile Exchange (CME). It showed the result of a study where 86 senior trading group executives were surveyed. The firms included members of both the well and buy sides, as well as firms focused on the derivatives market.

Some cryptocurrency trading firms were also surveyed in the report, although none were pointed out. To make things clearer, the report provided a nuanced definition of terms, in which it explained that “cryptocurrency adoption” refers to trading or enabling the trading and clearing of at least one digital asset spot or derivatives instrument.”

As the report outlined, 17 percent of traditional trading firms have already incorporated cryptocurrencies as part of their portfolio. It highlighted that 26 percent of all respondents support crypto assets. The majority of the firms that have adopted crypto also reported doing so in the past year – a metric that shows just how far these assets have come as investment vehicles since their inception and mainstream acceptance.

The survey report also pointed out that 45 percent of the firms that don’t support crypto assets are considering re-evaluating that stand in the next six months. When the time frame was shifted to two years, 97 percent of these firms said they would be willing to make changes – or at least reconsider their stance on offering crypto-denominated investment options.

Supporting this, the researchers showed that there’s a significant disparity between the demand for digital assets by investors and the willingness of trading firms to offer the assets to them. It’s entirely possible that these companies have sensed a need in the market and are now positioning themselves to meet that need.

Markets are Rebounding from the COVID-19-Inspired Downturn

The report is coming at a time when investors seem to be moving alternative assets – with cryptocurrencies and gold being the top choices. Several firms that have offered crypto-related investment tools in the past year have seen significant benefits, thanks in no small part to the market rally of 2019 and the increased demand for crypto investment by institutional firms.

Earlier this week, data from Arcane Research pointed out that the physical delivery of Bitcoin futures on the Intercontinental Exchange (ICE) ’s Bakkt platform has grown by 44 percent in the past month.

Several other institutional investment companies in the crypto space have shown encouraging numbers recently. Although, given the effect of the coronavirus on the market and the slump in crypto prices across the board, it’s understandable that the market might take some time to return to its lofty heights.