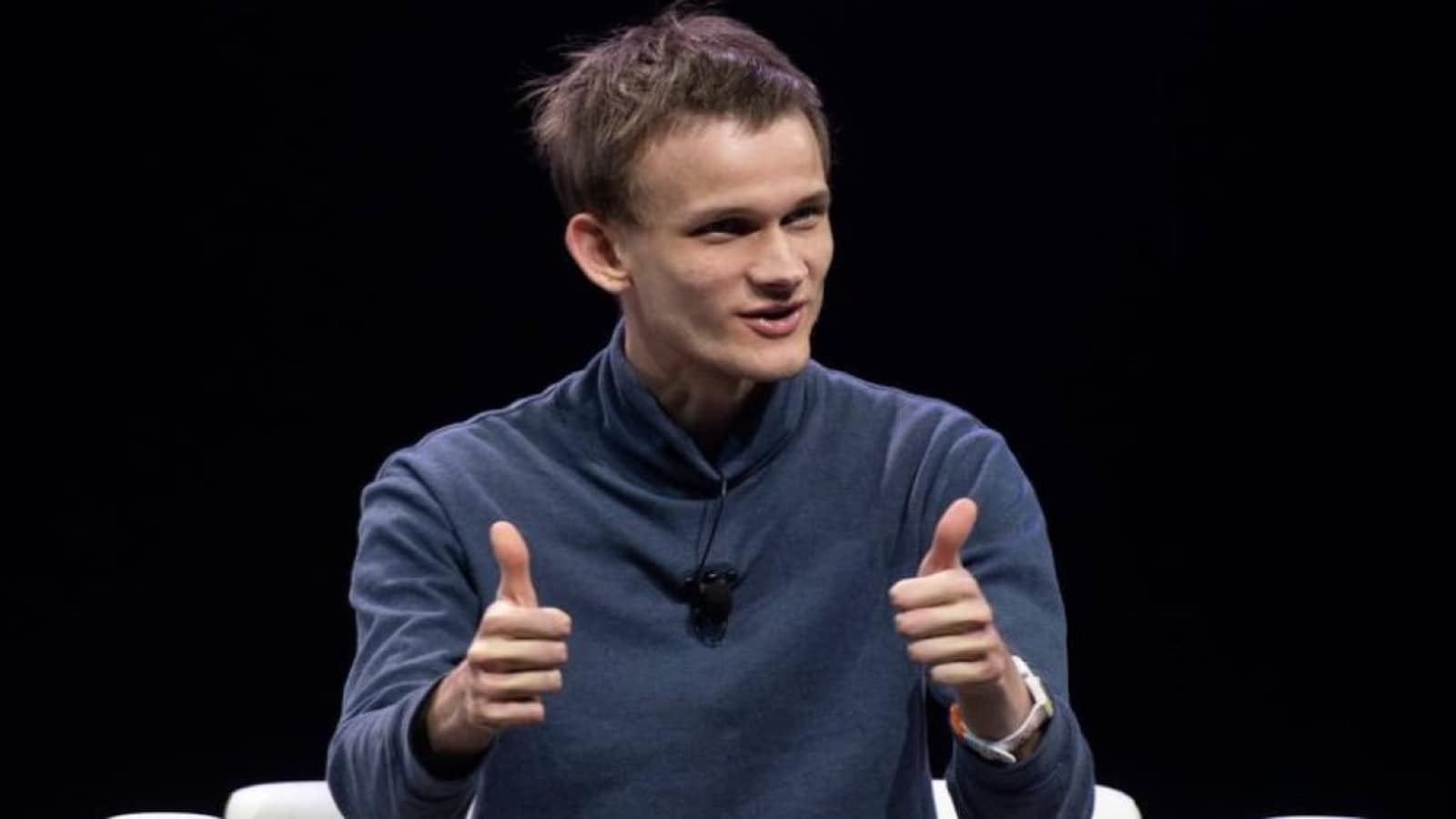 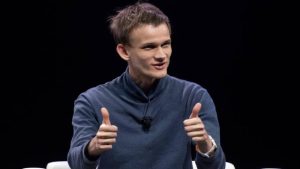 Ethereum recently completed the Merge, meaning that it transitioned to Proof-of-Stake (PoS). But, even before the merge, and more so now that the move was made — there is strong concern that censorship could be a major problem for the project’s continued evolution. In order to mitigate such risks, Ethereum’s co-founder, Vitalik Buterin, came up with a proposal to introduce partial block auctions.

How can the project limit the builders’ power?

This should not hinder the block-building process, as builders would still have enough power to be able to capture almost all MEV (maximal extractable value). On top of that, they would also have access to other benefits of PBS (proposer/builder separation). However, the opportunities for abuse would still be significantly reduced, which is a step in the right direction.

The inclusion list would be a paradigm where proposers can provide an inclusion list consisting of transactions that they demand to have included in the block. This should work, unless if builder fills a block completely using other transactions. Proposer suffixes, on the other hand, are construction that would allow proposers to create a suffix for the block. Proposers’ intentions will remain invisible to the builder when they create a block, and the proposer would have the ability to add any transactions that the builder may have missed.

Finally, in pre-commit proposer suffixes, proposers would pre-commit to a Merkle tree, or KZG using a set of transactions that they wish to include in the block. The block would then be created by the builder, while the proposer would add the suffix. Most drawbacks present in the first two approaches, such as potential incentive compatibility issues, extra burdens, and alike, would be eliminated with this approach.

Ideally, Buterin wanted the proposer and the builder to have minimal roles in the process, but that would also leave many important tasks unallocated, which is why a third actor would have to be included in the process.

Another thing that needs to be addressed is centralization, which is something that the community has expressed a lot of concern. However, Ethereum’s core developers are not concerned with it, as the issue has been discussed and scrutinized at length, and most have agreed on the improvement of the current MEV designs, which should enhance PBS. 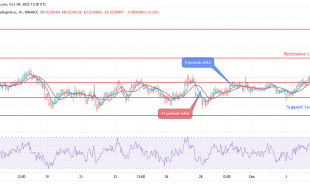