Homenewsethereum price prediction when will eth return to 2000 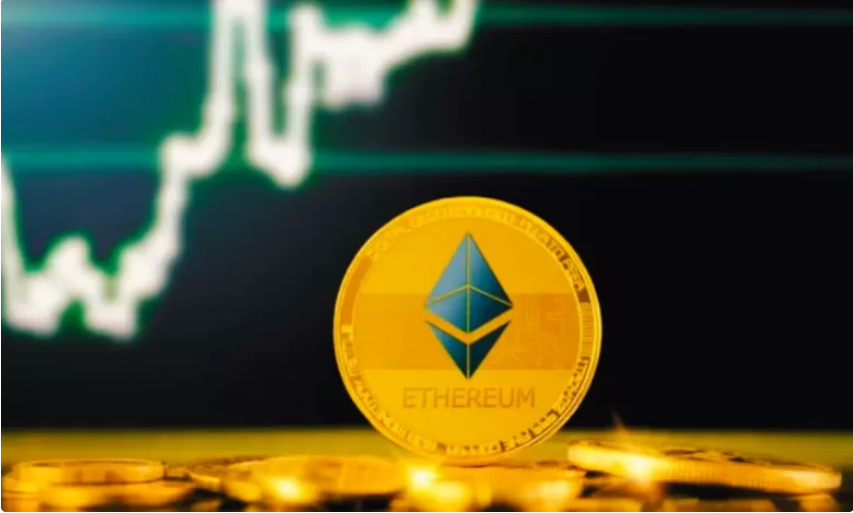 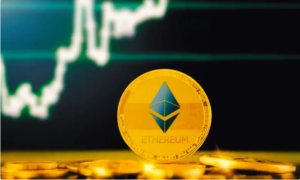 However, just like the wider crypto market, the now proof-of-stake (PoS) cryptocurrency has been shaky throughout 2022. This was exacerbated by the move by investors to take profits after the Fed announced that it was increasing rates by 50 basis points. The central bank warned that controlling the runaway inflation was still on top of its agenda going into the new year. As such, market participants are waiting to see how the market will respond to the Fed’s hawkish stance in 2023.

Crypto analysts expect the largest altcoin by market capitalization to drop a little more and possibly oscillate drop to $700 or even $250. A return to $2,000 and possibly a breakout to new record highs may need support from the wider market as the space struggles to shake off the after-effects of Terra’s and FTX’s collapse.

Sizetrades, a pseudonymous Ethereum analyst on Twitter, told his over 11,900 followers that Ethereum’s technical set pointed to a continuation of the downtrend. He posted the following chart showing Ethereum price was about to confirm a breakdown below the symmetrical triangle with “$ETH measured move down to $250.”

Toni Ghinea, another Twitter user with 21,000 followers posted his  “near-term forecasts for $ETH, $MATIC, $ADA and $BTC.” His analysis on Ethereum showed the price trading below a stubborn descending trendline that could continue to suppress the smart contracts token toward the $600-$700 demand zone. According to Ghinea, “The sell-off will accelerate in the coming weeks, … (because the) bear market is far from over.”

As we enter the new year, it is important to understand that the macro environment is different from early 2019 as the market tried to exit the 2018 crypto winter. The global economy is grappling with high inflation rates and a war in Europe that continues to hurt world economies. The world’s most populous country, China, is currently dealing with another Corona Virus outbreak, that is likely to spread to other parts of the world.

The Fed is likely to continue its quantitative tightening that is likely to delay market recovery. Moreover, confidence in the crypto asset market remains shaky and FUD lingers following the collapse of the Terra ecosystem in May and the downfall of the FTX crypto exchange early last month.

Market experts are confident that a recovery may be possible if the headwinds the market is against subside and positive fundamentals kick in. On the downside, a strong meltdown is also possible if the status quo remains.

ETH trades within a descending parallel channel just below the 50-day simple moving average (SMA) at $1,199. A daily candlestick close below this level would see the Ethereum price drop to seek solace from the middle boundary of the falling channel at $1,126.

Market participants could expect the price to take a breather here before making another attempt at recovery. However, a drop lower could open the way for a decline to the $1,000 psychological level. In highly bearish cases, the ETH/USD pair may move lower toward the $875 swing low or to the pessimistic target of the governing chart pattern around $818.

Clearing these barriers could clear the path for a return to the $2,028 swing high.

Other Altcoins With Promising Returns

C+Charge is a robust Peer-to-Peer (P2P) payment and charging ecosystem for electric vehicle (EV) charging stations. It allocates individual electronic wallets to users, enabling them to pay for EV charging with the C+Charge utility token $CCHG.

The time has come to make an impact! 💪

C+Charge introduces a blockchain-based network and app to bring more transparency and certainty to the industry, especially in pricing. The green token is committed to decentralizing the electric vehicle (EV) market. In doing so, it changes the norm where cryptocurrencies were blamed for their unfair share of the carbon footprint, because now things are looking green.

Green for the C+Charge project is not just limited to the move to proof-of-stake (PoS) consensus mechanisms, but blockchain-based projects are making transitions characterized by unique use cases poised to heal the planet.

Based on the project ‘green paper’ the C+Charge network and app will be compatible with OCPP 2.0, which means it will support integration with the universal standard for charging stations. Simply put, C+Charge can be potentially integrated into over 1.8 million charging stations globally.

Owing it the potential of the project, major EV manufacturers and operators have sought partnerships to usher in crypto-powered energy via C+Charge. Accordingly, the price is expected to gradually increase as the presale moves to the next stages. Currently, the project has raised $37k and early buyers will certainly earn big as the CCHG token can book up to 50X returns to presale investors on the coin launch scheduled for early 2023.

Calvaria is an NFT battle card game delivering captivating gaming mechanics, unlike anything that has ever walked the crypto gaming space before. The game is themed around the afterlife, allowing gamers to duel, earn and upgrade their cards so that they become the ultimate force on the battlefield. Afterlife, being rarely featured in gaming and popular media, positions the gamer to plenty of creative possibilities.

Based on the project whitepaper, Calvaria does justice to the theme. Additionally, the game has low entry barriers, coming both in the free-to-play and play-to-earn modes. These have given it a competitive edge in the market. Gamers do not have to invest in crypto tokens or in-game NFTs unless they want to play to earn.

Calvaria presale is in the last stage of its presale and has already raised $2.6 million, which means only 16%, are left.

The RIA token is predicted to yield between 30X-50X returns upon its public launch. This means investors and gamers alike should buy RIA in bulk.

RobotEra is a planet-building game that has drawn inspiration from projects like The Sandbox and Decentraland. It is typically a play-to-earn (P2E) shared multiverse linked with other worlds and NFT communities.

#RobotEra is the next-generation metaverse 🤖

🚀 It's a powerful platform that combines entertainment and interaction

With everything happening on Planet Taro, the game is set in a world that recently experienced a cataclysmic event and its fate is now in the hands of Robots (NFTs) who must rebuild the planet to its former desirable state.

Gamers can represent themselves as these Robot NFTs in the game while going about their role to manage the land and rebuild the multiverse. Gamers are also served with a RobotEra Editor who provides all the editing tools requisite for letting players build and create structures like theme parks, museums, schools, and concert venues.

TARO is the utility token behind the metaverse and is used for all transactions and interactions. The project is currently holding a presale for TARO and has already raised $637K. It is expected to launch the metaverse in 2023. Now is the best time to join in. 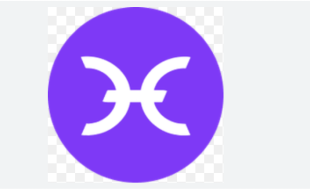