Homenewsethereum hardfork will be launched within 24 hours after the merge 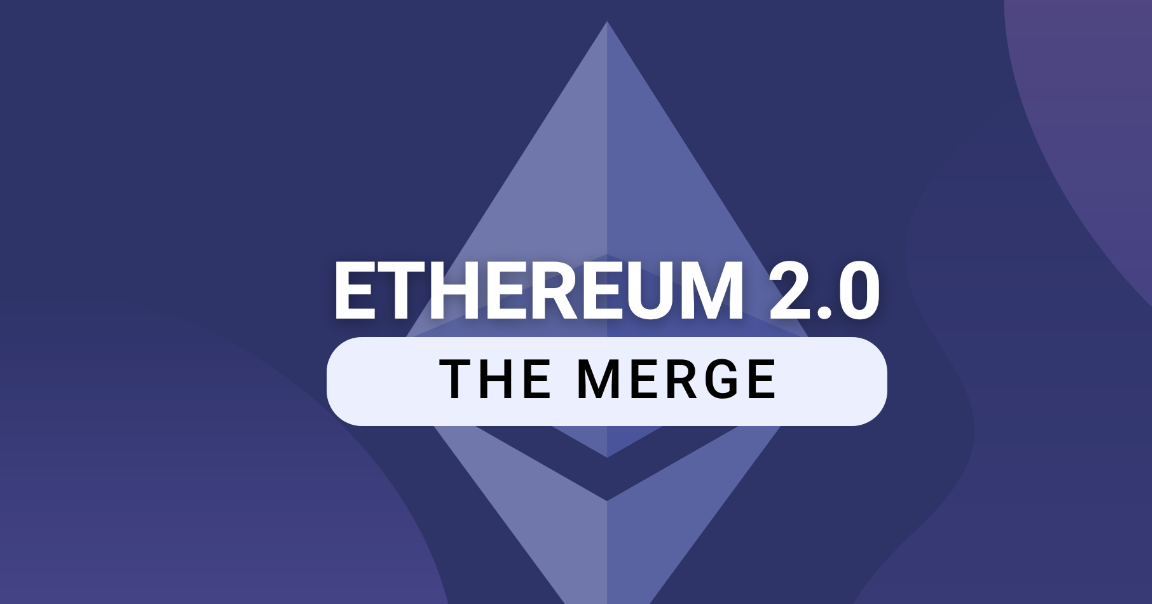 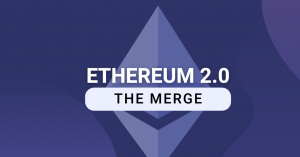 The Ethereum Merge is slated to happen this week, and a countdown already running on Google shows that there is only a day and a few hours left before the Ethereum network finally switches from a proof-of-work to a proof-of-work network.

While the Merge news is creating anxiety in the crypto community, there is also chatter about the possible success of Ethereum forks. Some Ethereum miners plan to fork the Ethereum blockchain and retain the PoW consensus to continue their mining operations.

The official Twitter account of EthereumPoW has said that the exact time the hardfork will be done will be confirmed one hour before the launch. Additionally, a countdown timer will run to show the time left until the hardfork foes live. The team has also assured that it will provide all details related to the hardfork, including the final code, config files, binaries, RPC, node info, explorer, and more.

As aforementioned, the Ethereum Merge will happen later this week. With Ether switching to PoS, the energy demands for the network will reduce significantly. While being environmental-friendly is a good thing, the switch has caused a rift in the Ethereum blockchain where miners have proposed forking the Ethereum network or shifting towards other blockchains.

While the EthereumPoW hardfork has had a rocky start, it is already receiving support in the crypto industry. Several crypto exchanges have already shown interest in ETHW, with some already listing the token. These exchanges include Bitfinex, Coinbase, and Poloniex.

The WTHW token has been on a notable decline, having plunged by around 50% from its all-time high. The token is currently trading at $28.49, according to CoinGecko. ETHW had rallied to an all-time high last month.

The EthereumPoW Twitter account also says that the mainnet will commence at 2048 empty blocks above the Merge block. It will also add padding to guarantee that the ChainID will switch successfully and that the chain will be the longest one for ETHW.

Controversy around the EthereumPoW fork

The EthereumPoW fork is the project of Chandler Guo, a cryptocurrency miner based in China. On his Twitter account, he announced the PoW hardfork on July 27, 2022.

While the hardfork has received support, it has also been criticized by other crypto community members, such as Ethereum Classic developer Igor Artamonov, who said that no one would take it seriously if it were not a continuous chain. The developer has also questioned the objective behind this hardfork.

He tweeted that the main selling point of the hardfork would be that PoW was a more secure consensus. However, the team behind ETHW has sold the blockchain as one that will allow miners to earn money. 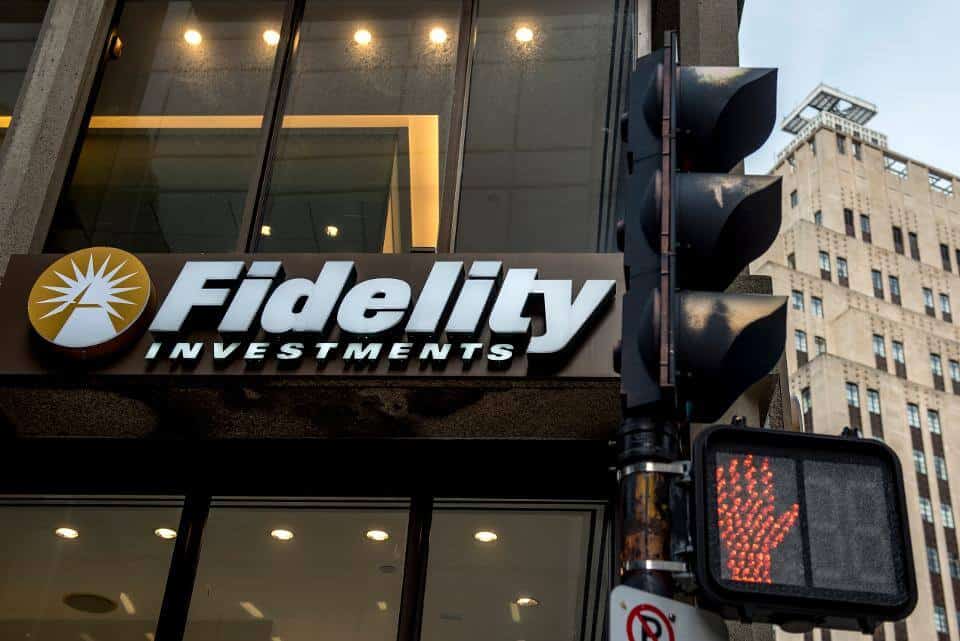 Join Our Telegram channel to stay up to date on breaking news coverage Customers ...