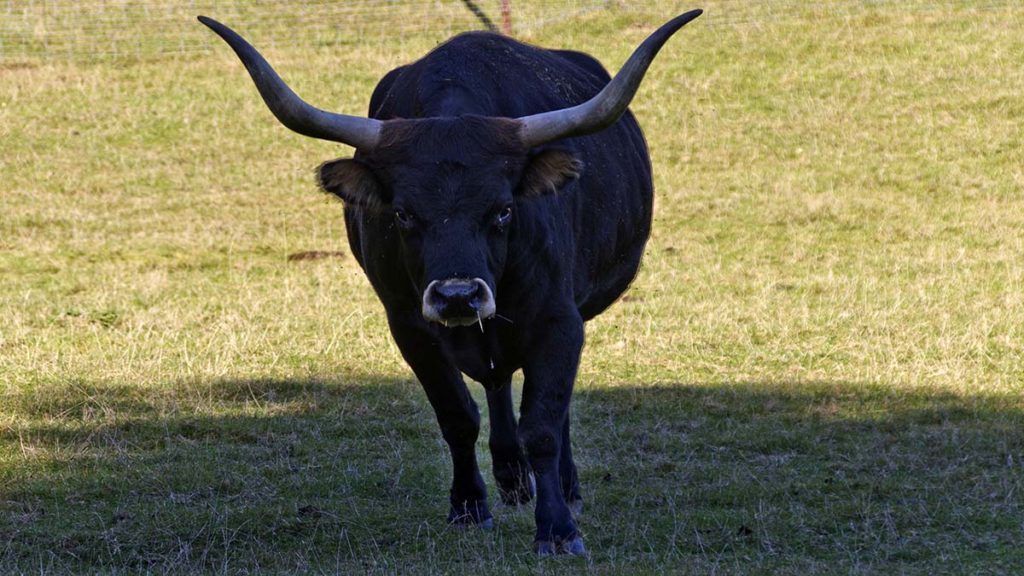 For the first time in several weeks, Bitcoin prices fell below $10,000, and this created a bit of panic on crypto markets.

The leading crypto asset’s performance over the year has attracted several people to crypto trading, and its price fall resulted in several traders beginning the day with slow trades.

Bitcoin’s performance has a direct bearing on trends on crypto markets. Usually, when Bitcoin falls, it takes the market down with it.

Although most of the market is down due to Bitcoin’s price fall, two coins are performing well. Of the top 10 crypto assets ranked by market cap, Ethereum (ETH) and Stellar (LXM) are trading in the positive.

Over the last 24 hours, XLM has surged by 5% on the crypto markets. This 5% brings the total price rise experienced by XLM over the previous three days to 25%. This makes the token the best performing altcoin among those that are in the top 10.

The coin’s performance over the last few days has placed it at the top of the list of best-performing assets on the market. The token has been on a bearish run since the start of the year.

It fell to $0.057 per coin last week, and many analysts think Stellar may have bottomed out at that figure.

XLM’s current performance against Bitcoin is currently looking positive. Although a correction might ensue later, it looks like Stellar has stabilized in the short term. The coin is trading between 750 and 850 satoshis.

It is likely that it will eventually fall below 750 rather than grow past 900 satoshis.

The second biggest crypto asset by market cap, Ethereum, is also performing in the green on the markets.

Over the week, Ethereum’s price has grown from $178 per coin to trade at close to $220. If the token receives support at this stage, it will likely continue to surge.

Ethereum is also performing well versus Bitcoin. Ethereum has steadied out at 0.0219 BTC, and it reached a high of 0.022 BTC.

This positive trade against Bitcoin is a result of Bitcoin’s price fall, which has come at the same time as Ethereum’s gains.

Statistics show that Ethereum is currently overbought, and this could trigger a mass sale of the token in the future.

If the several holders of Ethereum end up selling their holdings, it will likely lead to a price fall.