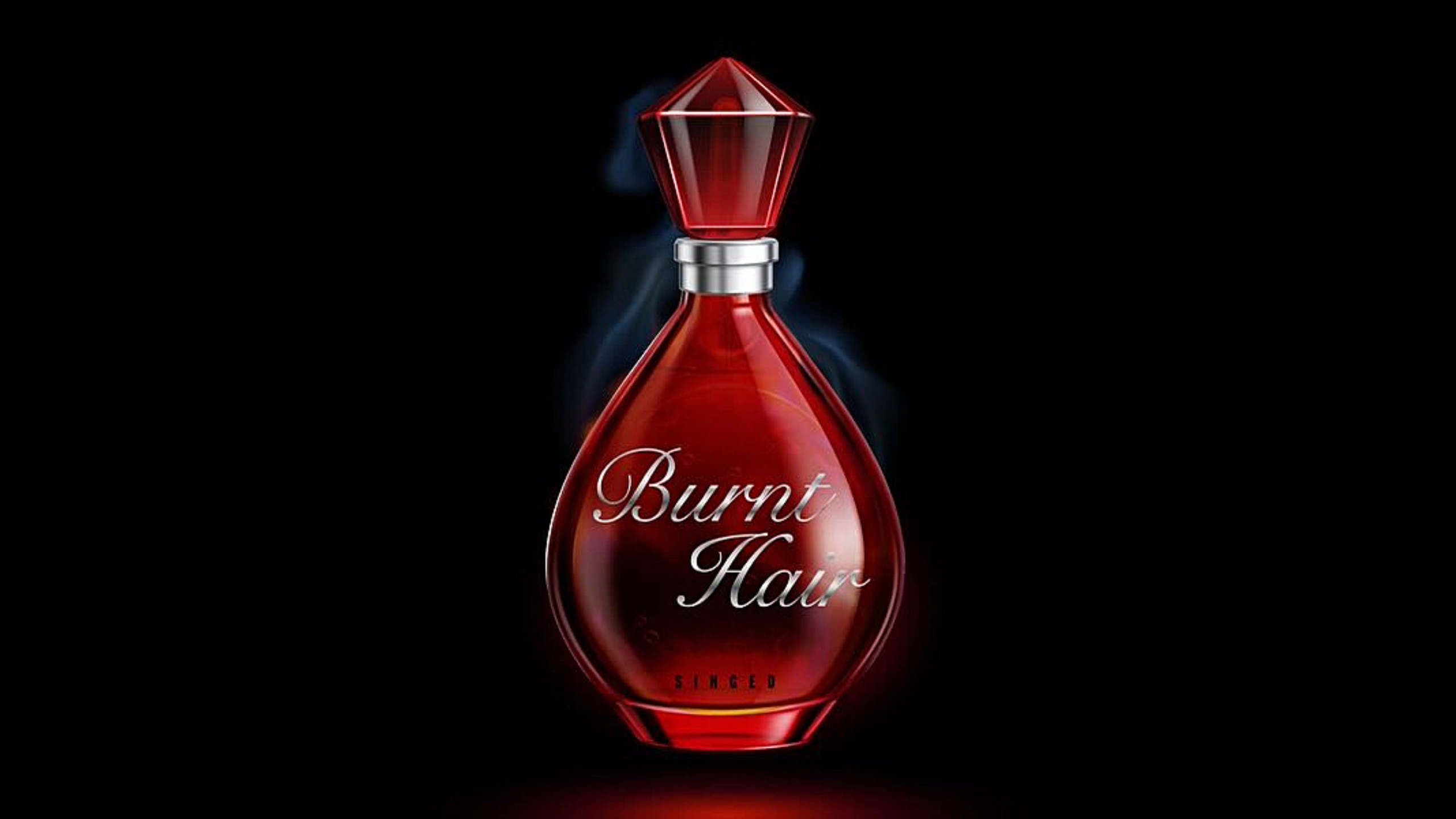 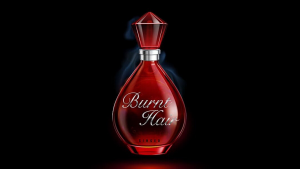 Elon Musk, the world’s richest man and Dogecoin ally, has launched a fragrance called “Burnt Hair” and shared its first appearance. On October 12, 2022, Elon took to Twitter to announce the launch of his new scent with his ‘Boring company’ and regarded Burnt Hair as the finest fragrance on the earth. The main highlight of his entire perfume launch was the fact that people could make a purchase with Dogecoin.

Moving further, Musk added more tweets – “an omnigender product” and “doesn’t get more lit than this” – to further promote the scent.

The perfume has a price tag of $100, which comes out to around 1,655 DOGE at its current price. Moreover, in a follow-up update tweet, Elon said that 10,000 pieces of Burnt Hair have already been sold, which comes down to around $1 million in the sale just hours after its launch. However, Musk hasn’t confirmed the number of bottles bought using Dogecoin.

The customers still need to wait till Q1 of 2023 to get their hands on the product.

Can this be a catalyst for Dogecoin?

This is not the first time that Musk has advocated for Dogecoin. Elon first made a similar move when he accepted DOGE for Tesla as a mode of payment for some merchandise. This further moved on to other companies like SpaceX’s moon mission and Boring company’s Vegas loop.

But, even with all such endeavors, the price of the DOGE continued to struggle over time to astonish the investors or Elon himself. This clearly indicates that DOGE might not experience any significant upward trend with this recent activity.

Investors, however, still remain reluctant about the coin as its trading volume remains flat.

Even though Musk’s recent announcement didn’t influence DOGE’s price greatly, a recent event that pumped up its price by 8% was when Elon stated his interest in purchasing Twitter again in a tweet, which they later again called off.

Musk’s moves resulting in DOGE’s price surge might be making the Dogecoin community elated, but the fact that the uptrends are short-lived raises a lot of questions. Dogecoin is one of the most well-known meme coins out there that Elon Musk continues to support, and hence, it would be interesting to see whether it’ll have a constant phase of going up the hill in the future or not. 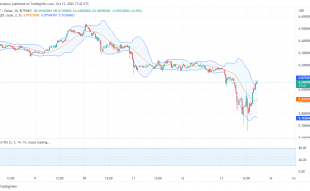