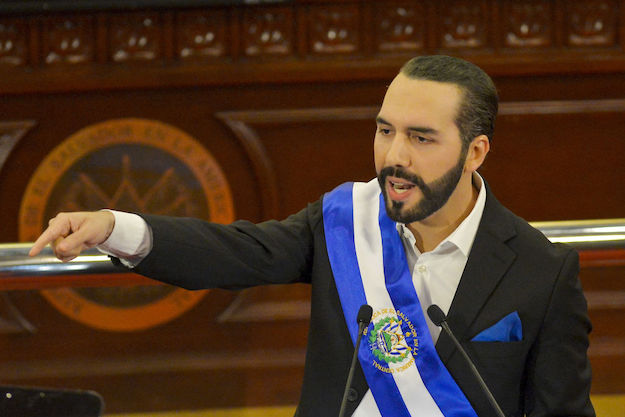 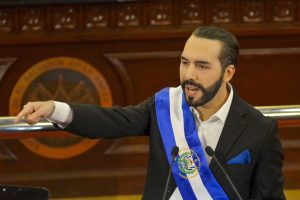 The President of El Salvador, Nayib Bukele, led the country into passing a Bitcoin law in September last year. The country accepted Bitcoin as legal tender and invested money into buying the cryptocurrency. However, with Bitcoin losing two-thirds of its value this year, El Salvador’s Bitcoin bet has been seen as a bad one.

El Salvador invested $107 million into buying Bitcoin to support the country’s Bitcoin law. However, the Bitcoin bet is not paying off, with the investment losing more than $61 million. Data also shows that many citizens are also not using the currency.

However, the economy’s performance has not affected the popularity of Bukele. A poll by CID Gallup on Thursday showed that Bukele had the highest approval rate in Latin America.

The survey results are surprising because, in 2021, Salvadorans protested the introduction of the Bitcoin law. Salvadorans have also complained that Bukele was acquiring too much power.

Bukele’s decision to approve Bitcoin as a legal tender also faced criticism from countries like the US and institutions like the World Bank and the International Monetary Fund. Under the Bitcoin Law, El Salvador demanded that all businesses in the country accept Bitcoin as a payment method for goods and services if they are technologically equipped.

At the onset of the Bitcoin Law, the Salvadoran government encouraged citizens to use the largest cryptocurrency by saying they would be given $30 worth of Bitcoin that would be airdropped into a state-backed digital wallet. However, many Salvadorans remained reluctant to use the digital currency.

El Salvador is usually ranked as one of the most murderous countries globally. However, the country has allegedly become less dangerous under Bukele’s rule. In 2022, Bukele started cracking down on suspected gang members. Bukele’s government has arrested over 53,000 gang members.

Many Salvadorans have praised the crackdown. Many have now said that the country was safer. However, human rights groups have called the crackdown unsustainable, adding that it could overwhelm the country’s prisons. 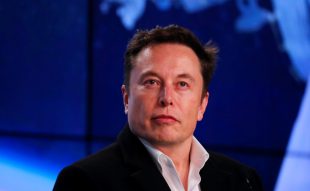