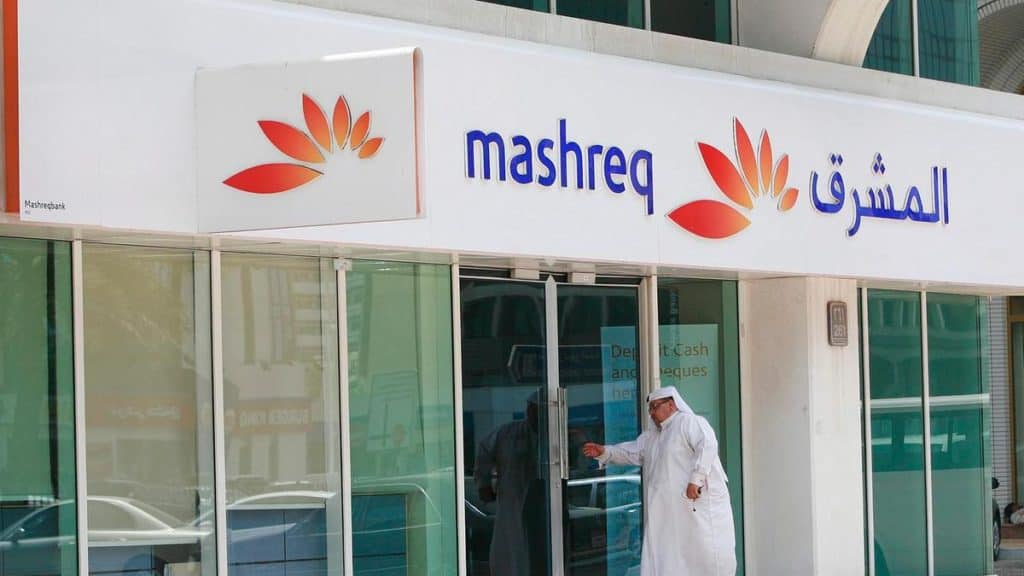 Mashreq bank and Dubai International Financial Centre (DIFC) announced the launch of a new blockchain data-sharing platform that would be used for KYC procedures.

The platform launched on March 1

The platform will help licensed corporations and other businesses to quickly open digital bank accounts by verifying their identities using an internal blockchain. Mashreq bank will remove existing paper-based KYC procedures with a new blockchain-based digital KYC. DIFC will prepare a new KYC record to go with the corporate license application of the company. This process will be completed with the customer’s consent and then be shared with Mashreq using blockchains.

As a result, the process of opening a bank account will become much simpler, and it will all be conducted instantly via digital KYC. This will also help in bringing new companies to the UAE, which will find it easier to do business in the country.

The blockchain initiative will be led by fintech firm Norbloc, incubated by DIFC. It will provide the Fides blockchain platform for running the digital KYC service. Gowling WLG has worked on drafting legal agreements while government and program management was completed by Deloitte.

Recent changes in the DIFC framework have made the Mashreq Bank launch its digital KYC process. It is one of the independent free-zones of Dubai, which allows companies to retain 100% ownership of their business without associating with a local partner. Their new legal framework is focused extensively on data protection as well as the maintenance of all existing practices under OECD and EU guidelines.

This new system will help organizations ensure that their personal compliance info is properly processed while ensuring their right to privacy. According to Mashreq CEO Ahmed Adelaal,

“The program aligns with the UAE Blockchain Strategy 2021, earmarking the beginning of a journey towards a broader vision of forming a Consortium of Banks, Government Bodies as well as other Licensing Authorities, for seamless sharing of customer KYC data, thus leading to increased transparency, added security, and a better customer experience.”

The UAE is one of the few jurisdictions in the world that have a positive outlook on blockchain as well as for cryptocurrencies. Two new projects- the Digital Silk Road, which will digitize trade and Bank Trust Network, which will create a document exchange platform, are also in the works.