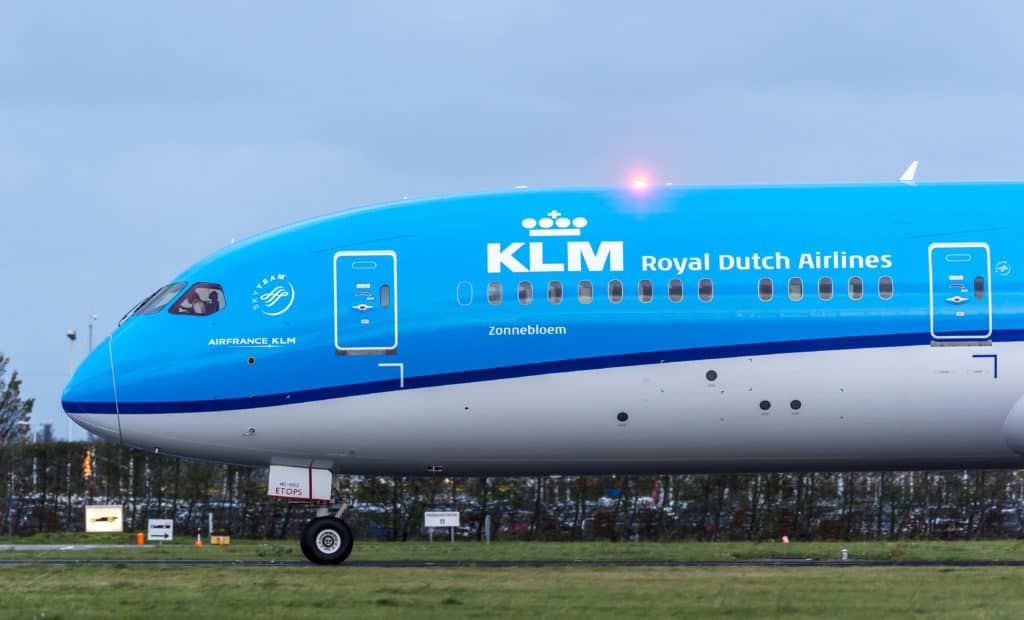 Blockchain technology has continued to grow in influence across several industries and countries. First, it changed the face of investing forever with platforms such as Bitcoin era, then impacting the retail and healthcare sectors. The latest frontier for it to conquer, however, seems to be aviation.

KLM Royal Dutch Airlines, a flagship airline firm based out of the Netherlands, is the latest aviation firm to integrate innovative technology into its platform, as the firm seeks to enhance settlements across several of its subsidiaries.

Earlier this week, Dutch blockchain startup Unchain.io announced that it had partnered with KLM to explore the benefits of using blockchain to help enhance an integral part of its internal business processes. As the official press release reads, Unchain developed a strategic finance application for the Dutch aviation giant, which will help to improve financial data handling.

As the press release explained, the platform runs on Corda, a blockchain developed by global enterprise solutions provider R3. The solution will help to simplify KLM’s accounting process and enhance settlements by implementing Corda and using it to manage, record, and synchronize data.

Dominique Vijverberg, an innovation specialist at KLM Finance (the FinTech division of KLM Royal Dutch), explained that the project had gone through several rounds of research and had been vetted by the KLM Digital Studio – the innovation arm of KLM.

The studio itself has also been actively exploring the use of emerging technologies (including augmented reality and artificial intelligence) to help drive KLM’s global digital transformation initiative. Vijverberg also added that the strategic solution would help to shift the firm’s blockchain focus from theory to practice.

Although the exact details of the subsidiaries that will now be involved in this program weren’t revealed in the press release, Unchain did confirm that KLM will still be working on the addition of other units to its entire blockchain ecosystem.

“After initial learnings in smaller projects with the Digital Studio, KLM Finance is happy to announce this project, which we see as strategic to simplify our financial processes and to set an example for future blockchain projects that are no longer ‘test,’ but have a real business impact,” Vijverberg added.

The integration of blockchain into KLM’s infrastructure is yet another significant milestone for the symbiosis between both the technology and the industry. While the technology has been able to help several aviation firms to enhance their operations, KLM is slightly more impressive. A member of the Air France-KLM conglomerate, the firm is one of the largest players in the global aviation space, with annual revenues estimated at €10.34 billion ($11.37 billion) as far back as 2017.

As a Reuters report confirmed at the time, the use of Winding Tree’s platform will help to reduce transaction costs for its customers, while also helping it to send inventory reports directly to its customers as well. The report added that Etihad was joining a host of other leading airlines to employ the platform, including Air Canada, Lufthansa, and Air France-KLM.