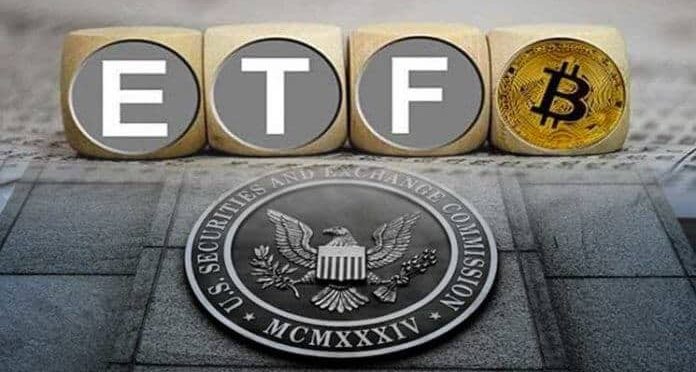 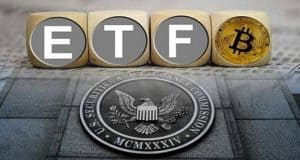 Wilshire Phoenix, an institutional investment firm based out of New York, has hit back at the United States Securities and Exchange Commission (SEC) after the financial watchdog rejected its appeal for a Bitcoin exchange-traded fund (ETF).

In an official statement, the New York firm expressed its disappointment at this latest setback, adding that the watchdog seems to be unimpressed by the several amendments it had made to the ETF proposal to meet its requirements.

“We made every effort to get the SEC’s attention on this important issue, including undertaking extensive analysis that was made available to the SEC staff…. Unfortunately, the Order shows that all of these efforts did not receive the SEC’s full attention,” the firm’s statement read.

The first application of the ‘United States Bitcoin and Treasury Investment Trust’ from Wilshire Phoenix came in January 2019 at a time when several other firms also had high hopes that they would finally get a green light from the financial regulator to launch similar products. However, the SEC proved to be an insurmountable hurdle as it continued to knock down their attempts one by one.

However, Wilshire remained resolute in its mission to have its ETF approved. As at its filing, the firm explained that its product would provide investors with exposure to the Bitcoin investment space in a manner that will reduce volatility (ergo, risk on their part) and improve efficiency as they purchased Bitcoin.

Between the original filing and this year, every company with an ETF application has either had their hopes dashed or withdrawn their applications out of frustration. The Gemini Trust, VanEck/SolidX, the Commodity Board Options Exchange (CBOE), and many more firms have decided to pursue alternative ventures, with all of them citing the SEC’s unwillingness to participate as the reason for their decision to quit.

However, Wilshire continued to trudge on. The New York firm made no less than six amendments to the application in the past year, expressing its willingness to acquiesce to the SEC’s demands to get its product launched and in front of investors before being beaten to the punch by some other party.

Sadly, things weren’t to be as the SEC delivered the final nail to the coffin on Wednesday, citing repeated concerns about investor protection and possible market manipulations.

In its rebuttal, William Hermann, Wilshire Phoenix’s Managing Director, explained that the firm still believes in the ability of a regulated Bitcoin ETF to provide a safer means for investors to access the top digital asset. He explained that the demand for Bitcoin would continue to rise despite this ruling, meaning that the SEC seems to be robbing them of a budding market.

“Many retail investors are already investing in this commodity, and investor demand continues to grow each day. Our ETP was created to provide investors with exposure to bitcoin through a regulated and transparent vehicle that also mitigates volatility. In my opinion, the Commission has done a great disservice to the public by rejecting this application.” 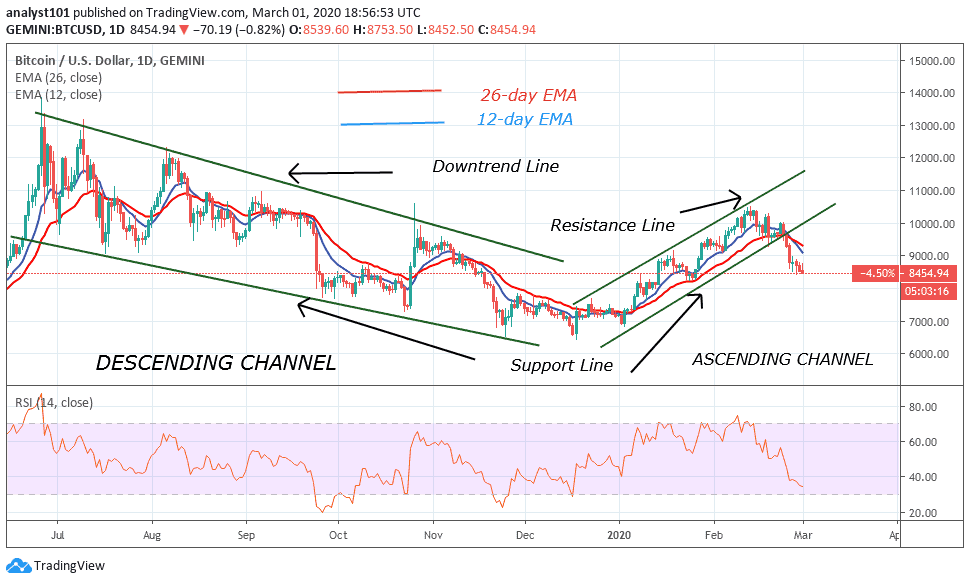 Bitcoin (BTC) Price Prediction – March 01 There has been no significant price movement ...