Homenewsdot price prediction where will dot go in 2023 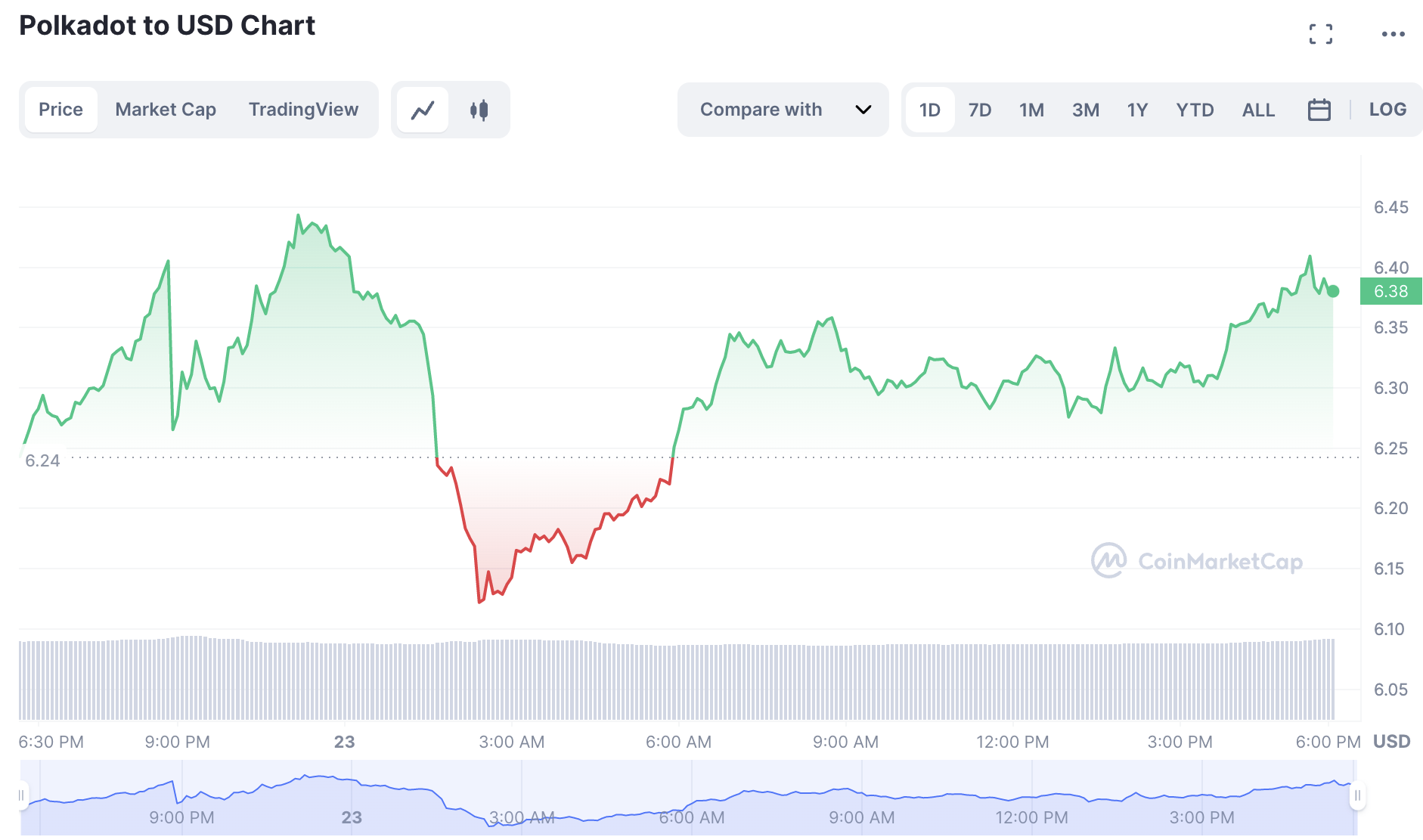 According to the price analysis of Polkadot (DOT), a bullish strike has dominated the price. Polkadot’s price has been trying to maintain itself above the $6 level. At the time of publication, Polkadot was the 12th biggest cryptocurrency with a market valuation of $6.6 billion. DOT was selling for around $6 after FTX failed. Kusama, a multi-chain network from Polkadot, has consistently given other chains infrastructure.

Recently, Polkadot released a significant release that might drive asset values to a record peak. A consolidated trend is shown by DOT’s technical indicators. The intraday session has witnessed a 1% decline.

Polkadot offers more scalability as well as security than conventional blockchain networks, which is one of its main advantages. Transactions can be handled concurrently by executing many chains in parallel, which eases the load on each chain and boosts throughput overall. A shared security concept is also used to assist in defending against possible assaults on certain chains, which also contributed to the creation of Ethereum. Polkadot is positioned 12th in the cryptoverse with a market worth of $7.2 billion. The DOT’s turnover-to-market valuation ratio points to a pricing trend that is consolidating.

During the 2021 crypto-bloom, Polkadot showed excellent performance, hitting the $20 and $30 price levels in early and mid-February, respectively. Early in April, it crossed the $40 threshold, and over the following several months, it fluctuated up and down. It experienced a difficult time before reaching its all-time high of $55 in early November.

The final month of 2021 presented challenges for the whole cryptocurrency industry. Polkadot had similar circumstances, with DOT exchanging at slightly over $26 on December 31.

The Russia-Ukraine conflict had further destabilized the market by 2022. DOT was going for between $18 and $20 in January and February. It was believed that the Ukrainian government’s choice to accept DOT funding in March would enhance its chances. Sadly, it didn’t matter because the price didn’t surpass $23 until early April.

We must first recognize that forecasts are frequently incorrect and that they can differ greatly between experts and platforms. To reach their findings, different experts concentrate on various indicators, but neither of them can anticipate unforeseeable political and economic aspects that may affect the market. After gaining this understanding, let’s see how various analysts anticipate Polkadot’s future in 2025.

According to a research study by the Crypto Carbon Ratings Institute, Polkadot has the lowest annual total power usage and carbon emissions among the 6 sure proof-of-stake blockchains, according to a Bloomberg news article from earlier this year. In actuality, it only uses 6.6 times as much power annually as the typical American family.

Customers are likely to notice Polkadot’s energy efficiency, given the loud discussions around the energy consumption of cryptocurrency.

In 2022, the price of Polkadot started at $27.26, according to CoinPriceForecast. Polkadot’s cost has dropped by 80% since the start of the year. The price of Polkadot is now hovering near all-time lows, and despite a recent little increase in price, the stock is still not completely out of the shadows.

Coinpedia asserts that, on the other hand, if the network obtains the required resolutions from the creators, marketers would considerably increase their investment in the protocol. This could cause the cost to increase to its potential peak of $6.8618.

On the downside, the prolonged bearish rule might cause the cryptocurrency to fall below $6.1201. However, if the forces of buying and selling are equal, the price may rise to $6.4909. In conclusion, analysts are divided on Polkadot’s prospects for success after the crypto market crisis, even though its earlier performance was noteworthy.

In conclusion, many methods are being used by professionals to forecast the price of DOT shortly. Regarding expectations from the DOT following the crypto meltdown, there are uncertainty and conflicting emotions. While we are unsure of DOT’s future, we can state that the aforementioned crypto currencies are highly recommended because they appear to be on the verge of an explosive rise.

They offer everything, from reliable crypto to the best gaming experiences and special, distinctive features, so you should get your hands on them right now, if not physically. 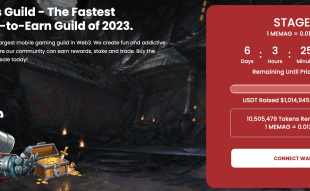