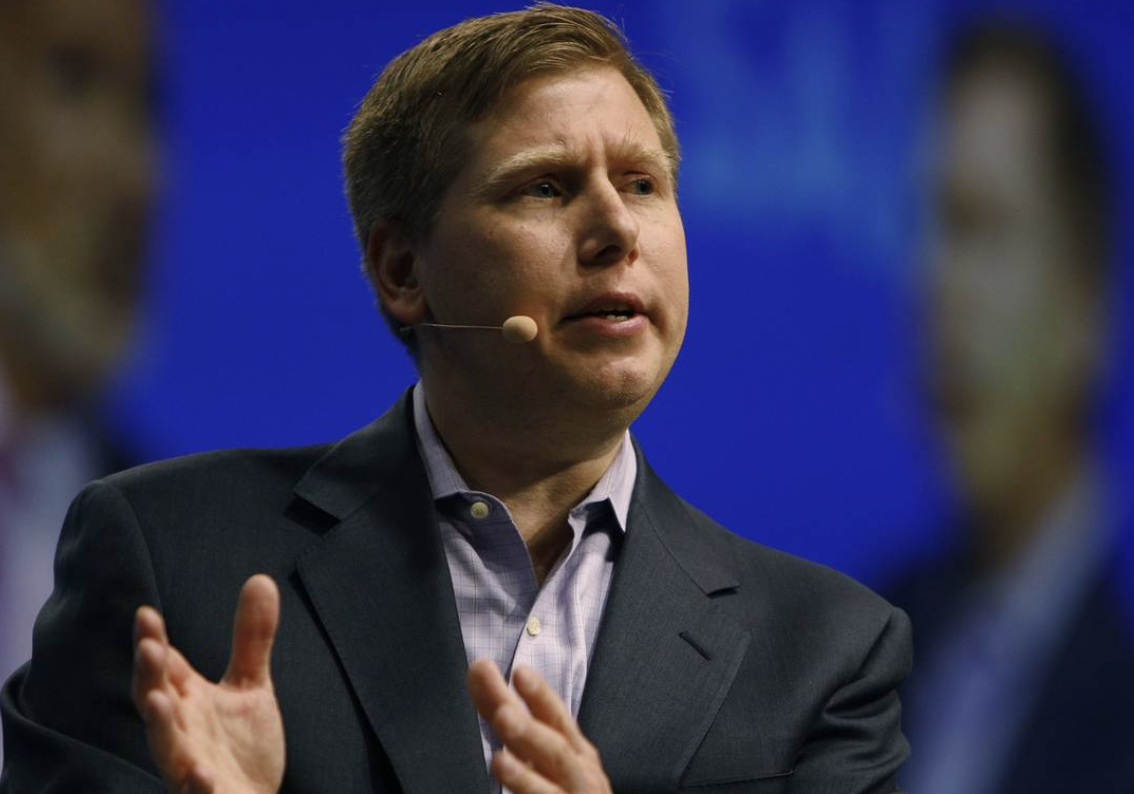 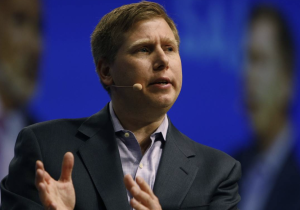 Digital Currency Group CEO Barry Silbert is fighting for his life as the Winklevoss brothers demand he quits. Based on recent reports, Cameron Winklevoss has asked the DCG board to remove him from the CEO position, which further escalated the dispute.

The heated spat between the co-founder of crypto exchange Gemini and President Cameron Winklevoss and the CEO of Digital Currency Group (DCG) Barry Silbert sparked again on Tuesday, January 10. In the ongoing spat, Winklevoss claimed Silbert and his colleagues at DCG “conspired to make false statements and misrepresentations to Gemini, according to material in his latest open letter to the company.

Earn Update: An Open Letter to the Board of @DCGco pic.twitter.com/eakuFjDZR2

In the letter, the Winklevoss brothers say, “there is no path forward as long as Barry Silbert remains CEO of DCG,” adding:

Gemini, acting on behalf of 340,000 Earn users, requests that the board remove Barry Silbert as CEO, effective immediately, and install a new CEO, who will right the wrongs that occurred under Barry’s watch.

DCG is the parent company of Genesis, Grayscale, Foundry, and the media outlet CoinDesk.

In the wake of the FTX implosion and the eventual collapse of the crypto exchange, Genesis Global Capital, the lending division of Genesis, had to halt loan originations and withdrawals in what the company’s interim CEO Derar Islam attributed to “abnormal withdrawal requests” had “exceeded our client liquidity.”

Resultantly, Gemini has brought in the services of legal and financial advisors to find a solution to the issue, which has led to the establishment of a vast creditors committee, despite Genesis not having filed for bankruptcy.

The organizational conflict, and ultimately the involvement of DCG in the financial troubles of Genesis, pegs upon terms of a critical $1.1 billion promissory note that DCG paid to Genesis. That in the event of losses such as default and related bankruptcy of key Genesis borrowers like Three Arrows Capital (3AC), the since-fallen hedge fund.

4/ Since then, we worked with @DCGco to find the optimal strategy to further isolate the risk. DCG has assumed certain liabilities of Genesis related to this counterparty to ensure we have the capital to operate and scale our business for the long-term.

Based on Winklevoss’ claims, however, “DCG had not ensured that Genesis had the capital to operate,” with the Gemini executives calling the promissory note a “complete gimmick” even as it carries an interest rate of 1% and is due in 2032.

In addition, Winklevoss goes on to cite Mathew Ballensweig, saying that the former head of lending and trading at Genesis made an internal communication to the company’s employees in charge of managing Gemini’s Earn program. Allegedly, Ballensweig told them that losses related to 3AC were “predominantly absorbed by and netted against DCG’s balance sheet, leaving Genesis with adequate capitalization to continue.”

Gemini goes on to claim that Genesis “mischaracterized” its financial record keeping when it claimed the promissory note as a $1.1 billion asset. In this regard, Winklevoss argues the current value of the old note ought to reflect a discount of about 70%.

In a Twitter reply, which was hours later after the public letter from Gemini, DCG said”

This is another desperate and unconstructive publicity stunt from [Cameron Winklevoss] to deflect blame from himself and Gemini. We are preserving all legal remedies in response to these malicious, fake, and defamatory attacks.

After three weeks of trim in the way of updates about the case, Winklevoss and Silbert exchanged words beginning January 2 when the Gemini executive published a similar open letter to Silbert.

In the first letter, Winklevoss demands that Silbert, in the CEO capacity of Genesis’s parent company DCG, make a public commitment to work with Gemini to solve the issue for its Earn customers. The letter also accuses Silbert of acting in “bad faith,” citing stall tactics and alleging DCG’s involvement by accusing it of owing Genesis $1.6 billion in loans.

Silbert has, however, denied the claimed loan amount, responding only to confirm that DCG does, in fact, owe Genesis $575 million in loans payable in May 2023. Notably, Silbert owns a 40% stake in DCG, beginning the capital raise of November 2021.

According to a Bloomberg report in the first week of the new year, DCG is the subject of a probe by the U.S. Attorney’s Office for the Eastern District of New York on matters of internal transfers between Digital Currency Group and Genesis Capital. Apparently, the investigation kicked off before the collapse of Sam Bankman-Fried’s crypto empire crumbled. 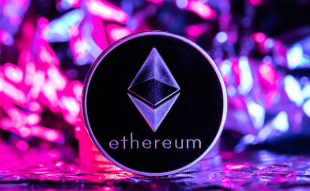 According to a developer, the Ethereum Shanghai public testnet will launch at the end of February

Join Our Telegram channel to stay up to date on breaking news coverage Developers ...