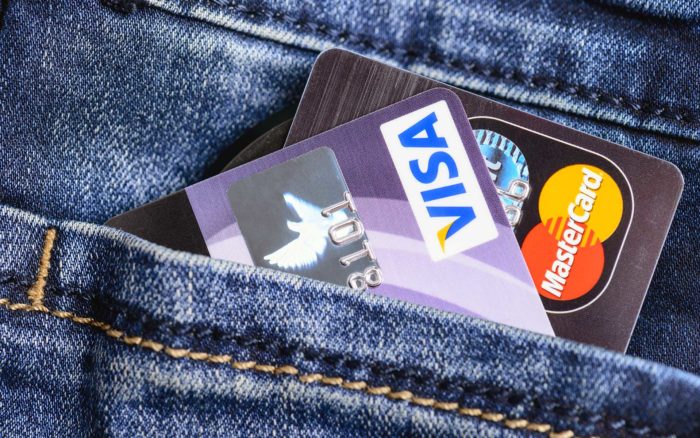 The investment by Visa is a clear sign of the company’s solid interest in blockchain and cryptocurrency. It may also be linked to Facebook’s project Libra and could be the first of many such investments that the company will make in crypto going forward.

Visa has made an investment worth several millions of dollars into a startup that secures cryptocurrency holdings for institutional investors. Visa joined hands with Blockchain Capital, a cryptocurrency focused venture capital firm, to co-fund an investment round of $40 million for crypto startup Anchorage. The exact amount invested by Visa is unknown.

The investment by Visa is the second known cryptocurrency related investment made by the company. Four years ago, Visa invested in Chain which was later acquired by Lightyear, a startup associated with the cryptocurrency Stellar.

Very little was known about Anchorage until the startup’s name appeared on the list of companies and startups involved in Facebook’s project Libra. Anchorage appeared alongside giants such as PayPal, MasterCard, Uber, Spotify and Visa itself when Libra was introduced to the world. This fuels the speculation that the investment made by Visa may be associated with Facebook’s efforts to create a global cryptocurrency.

In a statement made by Terry Angelos, leader of Visa’s fintech efforts, it was said that Visa is keen to work with companies such as Anchorage which are working to provide a secure infrastructure for the expanding ecosystems of digital assets. Angelos added that Anchorage is creating a foundation that will support many new financial services.

The system developed by Anchorage

The most common method to secure crypto holding, such as private keys, is “cold storage”. This involves putting away private keys in physical hard to reach places for their safekeeping. The string of numbers and letters can then only be accessed by the owner who knows where it is. A common place for this method of private key storage is safety deposit boxes.

Anchorage has come up with an alternative solution to cold storage. The startup makes use of biometric software and a series of steps that involve human approval and reviews to secure one’s cryptocurrency. This does away with the need to take private keys too hard to reach places for “cold storage”.

Currently, Anchorage supports over 50 virtual currencies including Bitcoin and Ethereum. Diogo Monica, co-founder of the startup says that they plan on adding more cryptocurrencies to the list of those they support and add more features to their system. Some of the features are cryptocurrency exchanges, automated book auditing and tax preparation tools. This round of investment was the second for Anchorage and it brings the total investment made into the company to $57 million.