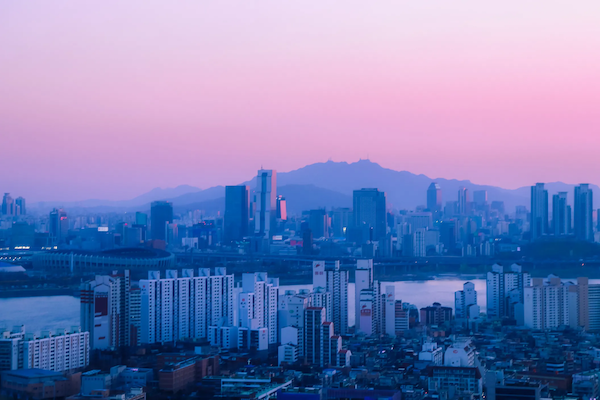 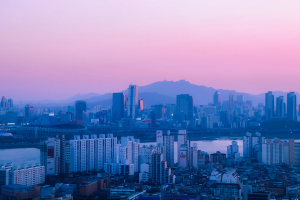 This week, Matthew Graham, the CEO of Sino Global Capital, one of Asia’s largest and most well-known cryptocurrency investors, stated that the company’s “direct exposure to FTX exchange was constrained to mid-seven figures held in custody.”

The statement’s wording raises the possibility that the firm has significant indirect exposure, including a portfolio of digital tokens that, according to investor documents, was valued at $129 million as recently as earlier this year. Many of these tokens, including the Solana blockchain’s SOL, were among those closely linked to Sam Bankman-Fried, the once-billionaire crypto whiz kid turned pariah who ran FTX.

The slide deck Sino shopped to investors earlier this year when it was raising a crypto investment fund, with a target of up to $200 million, is what is causing the increased scrutiny now. The slide deck was posted on a public website but was verified as authentic by a person familiar with the situation.

The presentation deck referred to FTX as a “partner” in the fundraising effort who might “unlock tremendous strategic value.” The fund had already raised $90 million as of January, with FTX serving as an anchor investor.

Sino provided a thorough list of its own investments, totaling over $129 million in “mark-to-market investments,” as part of its effort to promote its own track record in investing. Along with the basic SOL tokens of Solana, they also featured Serum (SRM), Maps (MAPS), Oxygen (OXY), and Jet Protocol (JET).

As Bankman-crypto Fried’s empire crumbled, including the most recent FTX bankruptcy, each of those coins saw price drops of 80% or more.

No information is available regarding Sino’s ownership of the tokens that comprised the proprietary trading book as of January, the amount that the new fund is now managing, or the assets that the fund owns.

The tokens are so thinly traded that there are probably not enough eager purchasers at the current, already low price; if the investments haven’t been liquidated, one worry may be that what little value is left in the token holdings if Sino decided to dump them.

The number of tokens available for sale is insufficient, according to Sara Gherghelas, a blockchain expert at DappRadar. If the team uses some of their own tokens to create the necessary liquidity, the sale might be feasible. The price will drop significantly if this takes place.

At the height of the bull market frenzy in late 2021, the $200 million Liquid Value I fund was launched. Sino had previously made principal-only investments and this was the first time it had used an official fund vehicle to raise outside funds.

Sino Global additionally disclosed a $6.8 million portfolio of assets for which there was no current market price in addition to its core investments. These included stock holdings in FTX and its FTX.US American subsidiary.

The fund was offered to high net worth individuals rather than being made publicly available to normal investors.

According to a Securities and Exchange Commission (SEC) filing from February, Bankman-Fried personally invested indirectly through his trading company Alameda Research and a company called Alameda Ventures in the general partner of the Liquid Value I fund.

Sino Global additionally disclosed a $6.8 million portfolio of assets for which there was no current market price in addition to its core investments. These included stock holdings in FTX and its FTX.US American subsidiary.

The slide deck mentions that the “Liquid Value Fund I might demonstrate a similar breakdown” to Sino’s private investments, while it is unclear exactly what investments will be made in the new fund.

According to a Cayman Islands fund directory submission, Liquid Value Fund I is currently open with a registration date of September 2021.

Hamdy afterwards stated in an email that the outside investment fund does not have any positions that are comparable to the major holdings listed in the PowerPoint deck. She claimed that infrastructure and gaming had received a lot of the fund’s investment attention.

If Sino had chosen the same token investments for its investment portfolio as Liquid Value Fund I, that might be a bad indicator for the fund because, as is the case with the proprietary portfolio, many of the prices for those tokens have seen significant drops this year.

With less than $250,000 in daily trading activity, data from CoinGecko reveals that the digital assets MAPS, OXY, and JET are very sparsely traded.

“If someone executes a market sell order of 1 million MAPS, it may easily wipe out the buy-side books with slippage of 25-30%,” according to Ajay Dhingra, head of research and analytics at Unizen.

We trusted FTX to be a good actor devoted to moving the industry forward, Sino stated in a statement this week, and we “truly regret that misguided faith.”

According to the statement, “Sino Global Capital is operating as usual and continues to invest as a fund.” Fund assets have been distributed evenly throughout ecosystems, and neither leverage nor short-term trading tactics are used.
But on a fundamental level, the fund’s own operations and strategy were so closely entwined with FTX’s that, even if there are no losses, a swift decoupling is probably going to be challenging.

Sino may have sold some of the stocks to realize a profit or lessen exposure. However, the gains would be in doubt given the price reductions earlier this year across all crypto marketplaces, even if they were sold before the recent precipitous downturn.

According to a source with knowledge of the situation, FTX and Bankman-Fried links were highlighted as a crucial component of the fund’s marketing strategy.

On the January presentation deck, Bankman-name Fried’s and the FTX logo were prominently displayed.

Initially, Matthew Heller, an executive from FTX, and Sino’s Graham were slated to speak this week on a panel on the “prospect for digital assets” at an investment conference in Singapore.

According to a revised agenda, the two members were later removed from the panel. 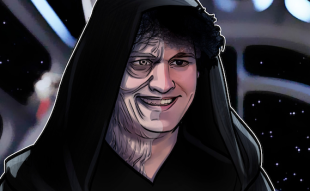 How did SBF persuade West Africans to invest in crypto? Madoff at least had wealthy clients