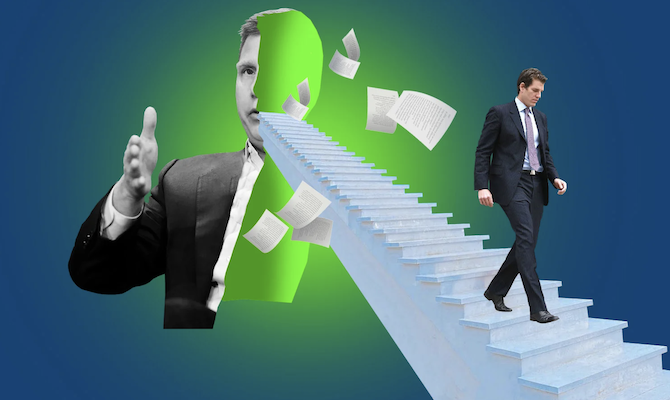 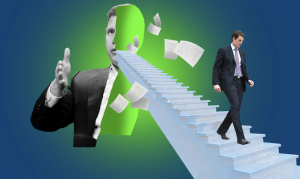 The cryptocurrency lenders Genesis Global Capital and Gemini Trust were accused of selling unregistered securities through a scheme that promised investors high interest rates on deposits by the Securities and Exchange Commission on Thursday. According to the S.E.C., Tyler and Cameron Winklevoss‘ Gemini and Genesis, both of which are divisions of the Digital Currency Group, raised billions of dollars from tens of thousands of investors without registering the Gemini Earn program.

Genesis and Gemini avoided “disclosure requirements designed to protect investors” by doing this, according to a statement by Gary Gensler, chair of the S.E.C. The accusations should “make obvious to the market and the investing public that crypto loan platforms and other intermediaries need to conform with our time-tested securities regulations,” the author continued.
Later, Genesis halted withdrawals. According to the S.E.C., roughly 340,000 Earn clients lost about $900 million in cryptocurrency.

A request for comment from Genesis did not receive a prompt response. Tyler Winklevoss called it “disappointing” that the agency moved while Gemini and other creditors were coordinating efforts to recoup money in a tweet.

The SEC’s case against Genesis and Gemini is one of the consequences of the collapse of the cryptocurrency markets last year. Following a collapse in the price of cryptocurrencies like Bitcoin last spring, several cryptocurrency businesses and hedge funds like Three Arrows Capital also filed for bankruptcy. A similar event led to the bankruptcy of FTX, a significant cryptocurrency exchange run by the businessman Sam Bankman-Fried, in November.

Following these failures, governmental oversight of cryptocurrency enterprises has increased.

The S.E.C. claimed in its lawsuit on Thursday that Genesis and Gemini collaborated on the arrangement that allowed clients to earn high interest on assets they lent to Genesis. According to the S.E.C., Gemini organized the transactions by gathering customer assets and transferring them to Genesis. In exchange, Genesis paid investors in Gemini Earn returns after Gemini deducted an agent fee of up to approximately 4.3 percent.

According to the S.E.C., both businesses, as well as Genesis’ parent firm, DCG, had a lot to gain from the venture. According to the complaint, Genesis lent DCG $575 million in cryptocurrency, part of which belonged to Gemini Earn investors. The complaint claims that Genesis frozen withdrawals after FTX collapsed in November, leaving Gemini Earn clients stuck.

The release of Earn customer assets has recently been the subject of fruitless negotiations between Gemini and Genesis and DCG. The Winklevosses have openly accused DCG of stalling in order to retain cash that belong to its customers, which has put an end to the negotiations in recent weeks.

The claim against DCG and Genesis

The Winklevosses claimed that Genesis and DCG had fabricated financial data and distorted the value of company assets in order to make Genesis appear healthier than it actually was. Barry Silbert, the founder and CEO of DCG, refuted the accusations in a letter to shareholders this week.

The S.E.C. has taken action against other cryptocurrency loan programs in addition to Gemini Earn. With the now-bankrupt crypto lender BlockFi, the government reached a $100 million settlement last year. Additionally, the agency barred Coinbase, a cryptocurrency exchange that had given up on establishing a yield product, in 2021.

[Gemini made] false or misleading claims

The Commodity Futures Trading Commission launched a civil lawsuit against Gemini in June, alleging that the cryptocurrency company had misled regulators about its intentions to launch a Bitcoin futures product in 2017. Gemini “made false or misleading” claims, according to the CFTC, during the regulatory evaluation of the bitcoin futures product.

Customers of Earn have sued Gemini in arbitration over their frozen assets, and others are lining up to join a proposed class action lawsuit that was filed in federal court in New York last month. The lawsuit claimed that Earn was an unregistered securities offering and that investors were entitled to additional information about the risks involved with the accounts. This is similar to the SEC’s claim.

This week, Gemini responded to that complaint, claiming Genesis and DCG should be the targets. Additionally, Gemini denied any liability for the stopped withdrawals, claiming that technically, clients made a deal with Genesis and not Gemini.

Tyler Winklevoss stated in a recent interview that Gemini thought customers might be made whole. There is a way to close a deal that provides relief for Earn users, he said. 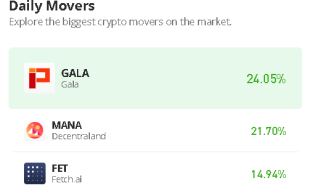