The most recent news update on the Coincheck heist is better than expected for the 260,000 traders who lost money in the theft. The Japanese cryptocurrency exchange has promised to reimburse its customers $260 million more than the current market value of the stolen coins.

Yusuke Otsuka, Chief Operating Officer at Coincheck Inc., announced the company will now start reimbursing customers at a rate of about 88 yen (US$ 84) for each NEM coin that was stolen from their accounts, which comes to a total of approximately $440 million.

Stolen on January 26, the 500 million NEM coins were worth a total of $534 million at that time. Since then, however, the price of NEM has slumped amid a broad retreat in cryptocurrencies. Priced at $0.36 each at the moment of writing, the 500 million coins are now worth a total of $180 million. So, for a regular fiat-currency kind of investor, it would seem like customers have hit the jackpot, with the extra $260 million. But of course, Coincheck is obliged to repay NEM for the stolen NEM.

The cryptocurrency exchange will be using its own funds to start the payouts as soon as next week. Otsuka added that the company has bolstered its security measures. Since the hack, customers have withdrawn about 60 billion yen ($566 million) in cash.

The company’s first statement regarding the reimbursement came less than 48 hours after the hack: “The timing of the reimbursement and the application process are currently under consideration. The source of the refunded money is being carried out using our own capital.”

As a part of Japan’s new legislature to vet and audit cryptocurrency exchanges, the exchange was four months past its deadline for receiving a license necessary to operate when the attack took place. After the hack, FSA told Coincheck to revise its management structure, improve anti-money laundering procedures and submit a report by March 22.

In the wake of the Coincheck hack, Japan Cryptocurrency Business Association and Japan Blockchain Association, representing Japan’s sixteen FSA-regulated crypto exchanges, have merged into a new self-regulatory organization, following a request by the FSA. The new body will aim to improve security measures and develop standards for activities around initial coin offerings. 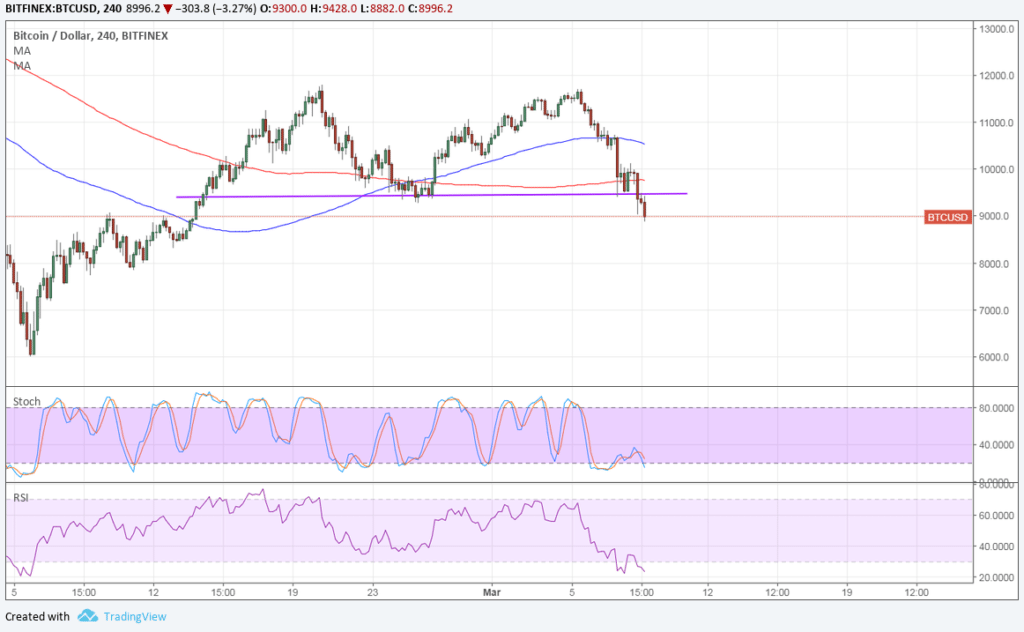