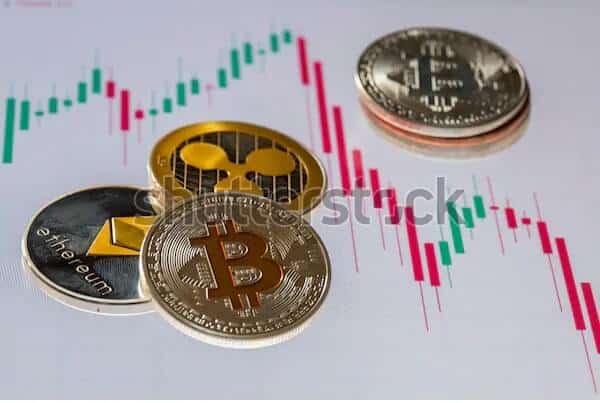 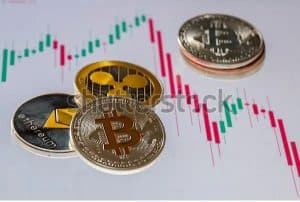 Coinbase, a popular digital currency exchange firm headquartered in San Francisco, on August 15, declared its acquisition of cryptocurrency custody service, Xapo’s institutional branch. This single acquisition projects Coinbase into the public glare, transforming it as the biggest custodial service for digital assets worldwide, having over $7 billion in custody.

Early in 2010, Bitcoin enthusiasts like Hal Finney had made a forecast about BTC transactions happening between giant Bitcoin-backed banks. He had hopes on digital currency such as Bitcoin gaining mass adoption, whereas if such is the case the network may not have the capacity to handle every single transaction in the world. The well-known cryptographer stated that big Bitcoin-backed banks will make up for the lapses and “operate in the way banks functioned earlier with the domestication of currency”.

In recent times now, organizations such as Coinbase are storing a large volume of digital assets in custody. The California exchange firm declared on Thursday, saying it had acquired Xapo’s institutional crypto operation while also establishing itself as one of the biggest crypto custodians worldwide. Coinbase issued a report in the news online as regards the acquisition and declared:

“In just over one year since launch, Coinbase custody has grown to over $7 billion in assets under custody (AUC) stored on behalf of more than 120 clients in Countries totaling 14 in numbers, turning it to biggest institutional custodian globally with credibility all over the world”.

Cryptocurrency enthusiasts in the Cryptosphere have continued to share their views regarding the acquisition of Xapo by Coinbase showing concerns on the storage of large volume of coins in custodial services may not, after all, be the best idea. Crypto expert Jill Carlson tweet says it all: “Collaboration between Xapo (and) Coinbase makes me ask: “What happens if someday one entity just Custodies all 21 million Bitcoin? Is this not the same broken financial system we are trying to reorganize?”. The founder of Edge Wallet, Paul Prey answered by saying: the solution must not be narrowed to an option. Non-custodial solutions should handle the majority of the cryptos. Otherwise, you run the risk of losing the ability to transfer funds without a third-party.

As it is now, seeing that Coinbase acquisition of Xapo is successful, while most digital currency exchange service providers are becoming far bigger than traditional institutions, it prompts the narrative: Are mega Bitcoin banks the shape of cryptocurrency to come? Of course, we didn’t plan to have it that way, but on the flip side its quickly turning into a reality.

British ‘Hacker for Hire’ Sentenced to 20 Months Behind Bars

Join Our Telegram channel to stay up to date on breaking news coverage Elliot ...