Homenewscoinbase and binance are two bitcoin exchanges moving the industry 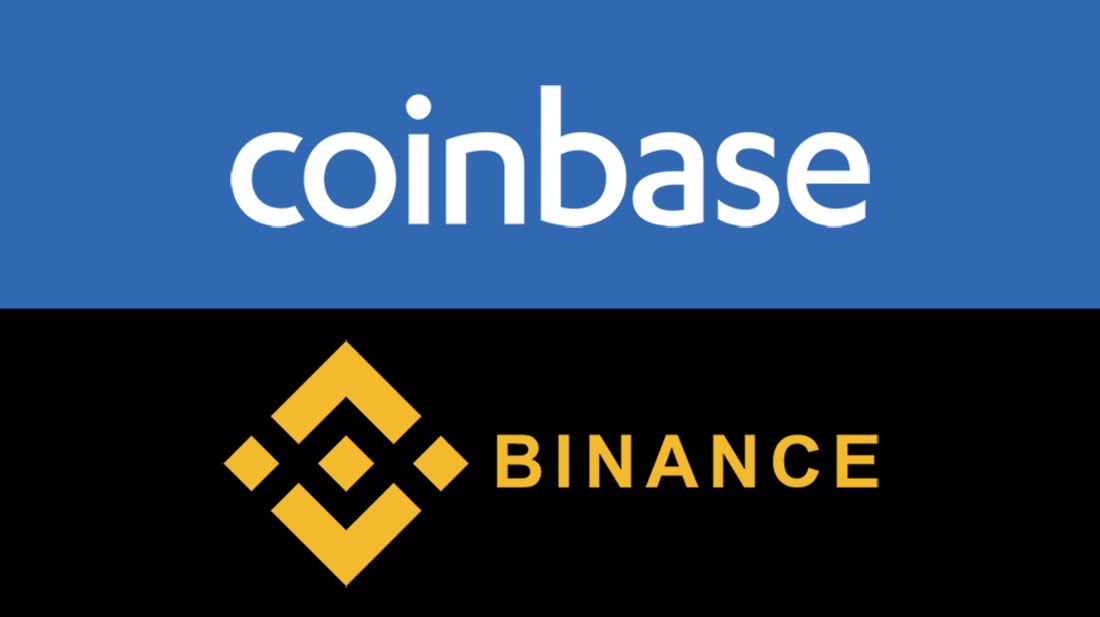 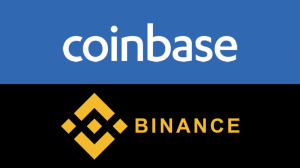 We are not surprised by this report at all. It is evident that Binance and Coinbase are the top digital cryptocurrency exchanges this era. Many of the news and reports about exchanges in the industry has always been about their activities. It goes to show that they have been very active in the crypto space.

One crypto researcher took the time to analyze what is happening in the industry, and his results proved what we knew. Larry Cermak analyzed 48 exchanges which traders use constantly. He focused on six months and discovered the most popular to be Coinbase and Binance. Coinbase is a San Francisco exchange while Binance’s base of operation is in Malta. According to the analysis, these two exchanges have the highest number of visitors. Also, the traffic they pull is far larger than all the other crypto exchanges which Larry picked for the analysis.

Larry Cermack works as a researcher for the Block, and he published the results of this analysis on Twitter. From his tweetstorm, we gathered that up to 185 million people visited Binance platform in six months. Coinbase, on the other hand, recorded 143 million users on its platform in the same six months period.

In total, 800 million users visited the top 48 exchanges in six months. Coinbase and Binance recorded 41 percent of the total visits. The other 42 exchanges had less than 50 million visitors each.

Many Exchanges May Have Faked Trading Volumes

Another area which Cermak mentioned was the April traffic in these 48 crypto exchanges. He thinks that many people may have entered the online crypto trading market last month. However, the Block analyst stated that he could discover the exchanges that faked trading volumes. Once he applies a formula on the website traffic, the results will expose such exchanges.

According to him, if he uses the number of visitors to divide the volume of trades, the culprits will surface. To an extent, this formula will be accurate to identify the exchanges with fake trading volumes. Cemark noted that almost all the exchange which Bitwise vetted recorded less than $1,300 from every visit.

He pointed out that itBit bitcoin exchange operating from New York is an outlier. The reason is that the exchange uses APIs to makes its large trades and not visitors. itBit is not the only exchange with real trading volumes. Bitwise reported that only ten exchanges amongst all it investigated presented the real trading volume. Other exchanges used fake volumes to deceive the industry.

According to Cemack, the abuse of trading volumes is a means of increasing the revenue streams by crypto exchanges. He noted that many bad actors hide behind other sites with lots of popularity to boost their visibility. The analyst mentioned that exchanges that rank high on CMC could overcharge crypto developers and list their coins. 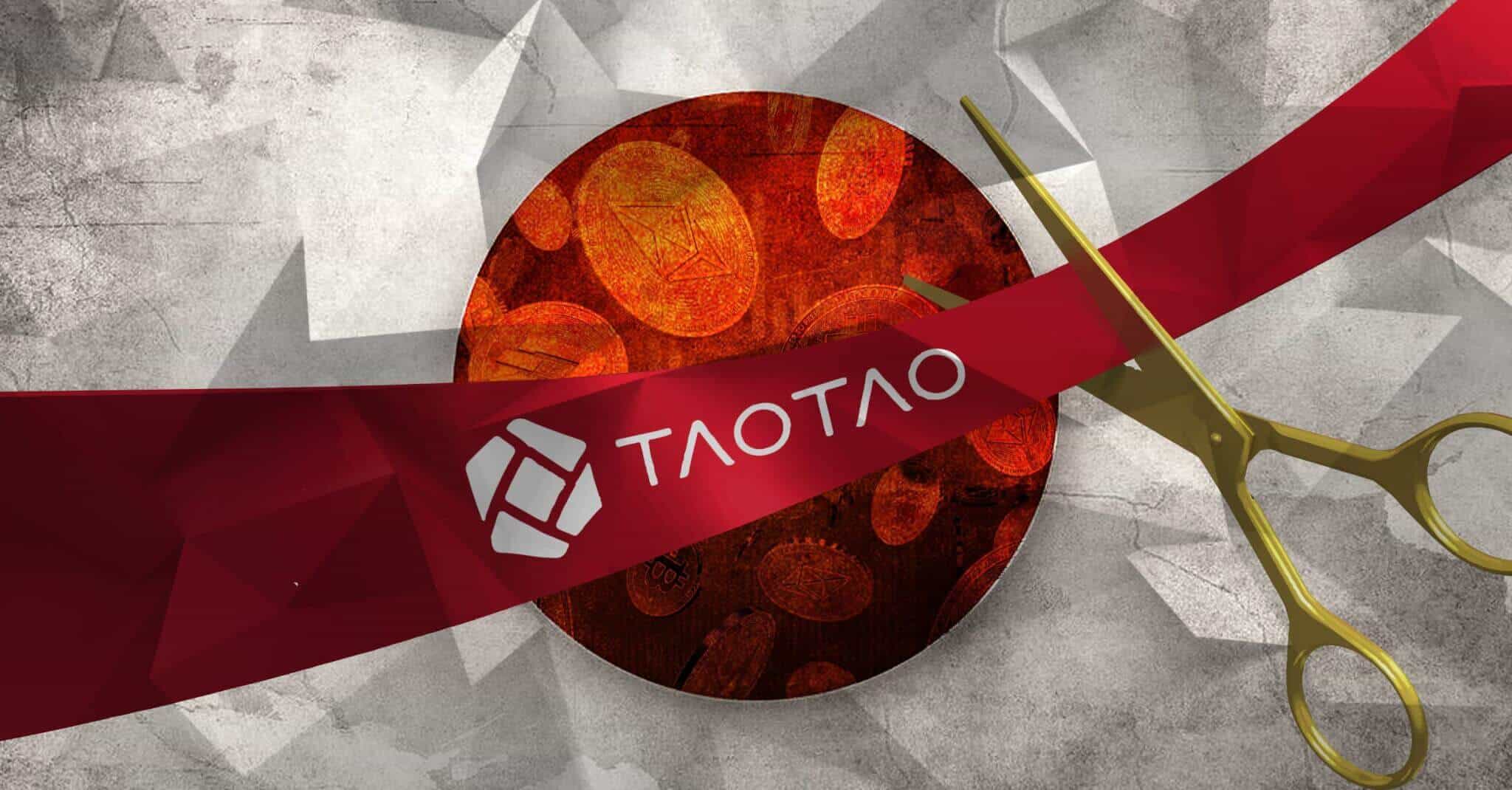