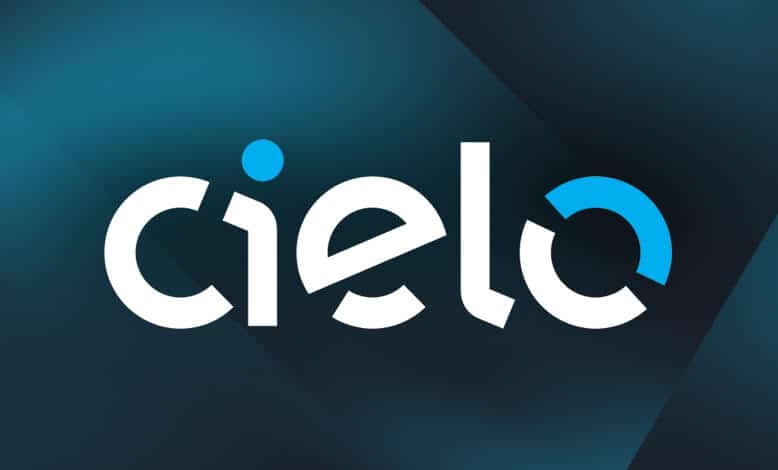 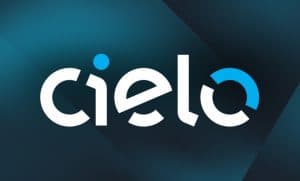 Point-of-sale devices in Brazil will support the planet’s up-and-coming payment method: cryptocurrencies. The biggest payment processing provider in the country, Cielo, revealed this week that it will now support Bitcoin (BTC) and crypto purchases in the mentioned devices.

Per a report Brazil from August 30, users will now be able to provide payments in cryptocurrencies thanks to Cielo PoS devices, through QR codes.

The PoS machines will generate a QR code for the payment to be processed, and the person will use its smartphone to scan the code and complete the transaction.

The report also states that the client needs to have a Uzzo account or one in Criptohub to provide payments. Both platforms are network partners of Cielo and have been included in the process.

Another company that is backing the crypto payments project in Brazil is Bradesco, which is one of Cielo’s partner banks. That information was provided by the president of Cielo enterprise, Paulo Caffarelli.

As a piece of additional information, it was reported that Cielo might begin offering support for crypto payments without the need of a PoS device from October. As a substitute of the PoS machine, that process would offer Cielo mobile app instead, to create the required QR code.

Cielo, one of the largest and most widely known companies in Brazil, currently operates 1.4 million PoS devices, which are spread around 5,500 municipalities in the South American nation.

The specialized crypto news site had previously reported that another Brazilian company, in this case, the commercial bank Banco Inter, had announced the launch of a crypto payment service and network that wouldn’t need to rely on PoS devices.

It would use, similarly to what Cielo wants to do starting October, a mobile app, and the user won’t need to have an account on the financial institution.

Another similar project is the one developed by Pundi X, a crypto startup. The entity managed to secure a deal to distribute its crypto PoS machine, dubbed XPOS, to a famous department store chain in Venezuela named Traki.

According to Pundi X CEO Zac Cheah, Traki is one of the leading companies in Venezuela when it comes t the adoption of cryptocurrencies, and they have shown time and time again that they want to improve the traditional financial system. He also said that his company hopes that crypto use will increase thanks to the XPOS devices.

Not only is online cryptocurrency trading growing in Brazil, Venezuela, and other Latin American countries, but also these assets are being increasingly used to provide payments for goods and services, as well.