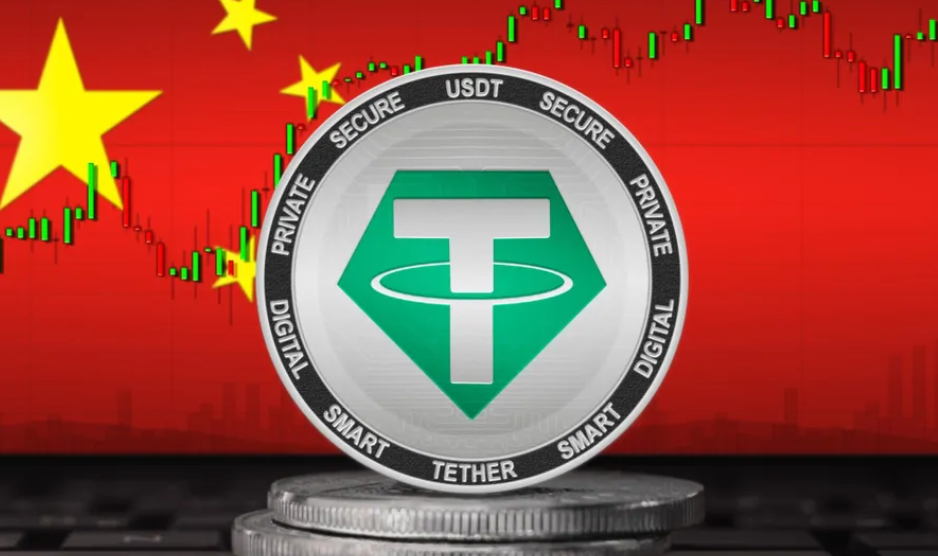 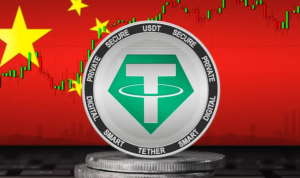 Last year wasn’t a smooth ride for crypto in China, if anything, it was the opposite. Starting with prohibiting financial institutions from making any transactions in crypto to stopping domestic mining. And eventually outlawing cryptocurrencies altogether. It was clear the country did not want crypto circulating in its monetary ecosystem.

Despite all of this, a recent labor dispute brought to light the existence of crypto-based transactions that go against the country’s law.

As ruled by the Chaoyang District People’s Court in Beijing, stablecoins like USDT cannot be used for making salary payments; and workers are to be paid in the renminbi- the official currency of the nation.

More About the Court Ruling

The ruling was partly a consequence of a court case decision that involved Mr Shen- VP of a network technology firm- suing his employers for paying him in USDT. The basis for the case was that he was paid his salary and bonuses in USDT, while he was supposed to receive a payment in RMB and USDT partially.

Mr Shen had a monthly salary of 50,000 yuan, while he was paid RMB 2,574 after subtracting provident funds and social security, and the rest in USDT. And this is where the problem began, as instead of getting paid partially in both currencies, he was paid solely in USDT.

He resigned in June and discussed the payment of his pending wages and overtime with the company. Later, however, since the company was dissolved, he filed a lawsuit against the owners, Hu and Deng. In response, Hu mentioned that the payment was already made in USDT. But Mr Shen asked to be paid in RMB.

Since the court declared that payments in USDT go against the Labor Law and that workers should be paid in cash at the end of every month. The court ordered the defendants to pay Mr Shen RMB 270,000 in wages, equivalent to roughly $40,000.

China and Its Issues with Cryptocurrencies

China has been known to be against crypto for quite a while before it outright banned it. The country banned the asset class in multiple phases last year. Firstly, they prohibited financial institutions from carrying out any crypto transactions.

Following that, the government banned the eternity of domestic crypto mining. The government cited the environmental impacts that crypto tends to foster as legitimate concerns. Then finally, they outlawed cryptocurrencies entirely. With the partial explanation that people use digital currencies for fraud and money laundering.

The country has made consistent attempts to push its own digital currency, the digital Yuan since.

The Stability of Tether Stablecoin

Stablecoins altogether have become a crucial part of the crypto ecosystem.

While the Chinese Government shares a pessimistic view on stablecoins and crypto in general. USDT has been holding on pretty safely. Even under the recent crypto blood bath.

The CTO of Tether has addressed many concerns regarding the stablecoin, including hedge funds sorting USDT, its exposure to Chinese commercial debt and defaulting enterprises. And at the same time being insufficiently backed. 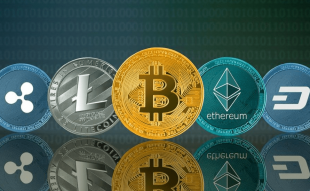 As per the reports, The ‘Investment Association’ of the UK has urged the government ...