Through a new Ask Me Anything (AMA), Charles Hoskinson, the CEO of IOHK, had talked once more about the progress of Cardano as a whole, providing some interesting bits of information.

Once more, he emphasized Cardano’s new focus in marketing at the start, and revealed that he’s in daily contact with the newly-appointed Head Of Marketing, being the inventor of Cardano himself. This head of marketing will primarily concentrate on comparative marketing with other blockchain projects for the first phase. Afterward, she will start to prioritize campaign marketing, as well.

A New Deal With Runtime Verification

Alongside this, Hoskinson proudly announced that more than 3,00 individuals had taken part within the Catalyst project. Still, Hoskinson was quick to highlight the biggest news: IOHK had signed a contract with Runtime Verification Inc.

Hoskinson gave a few details about the matter, stating that the contract is a seven-figure one, bringing Runtime Verification back in the fold. As for the specific information, Hoskinson promised that he would make a dedicated announcement detailing the deliverables, but was eager to share the news already.

He further detailed that the two groups will be working on Yella, a virtual machine that’s said to make the Ethereum virtual machine (EVM) look like a toy, by comparison. 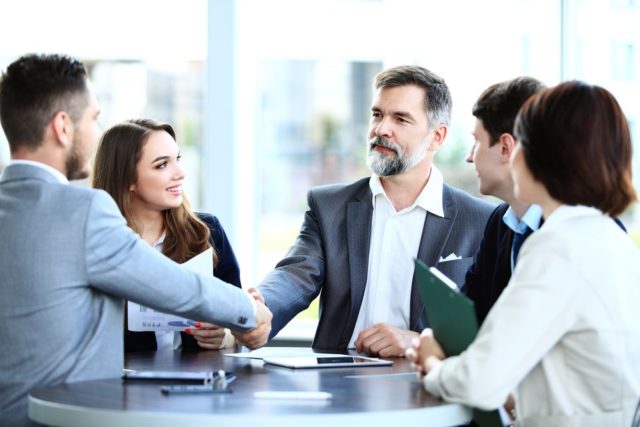 Goguen Roadmap Set To Be Announced

In the AMA, Hoskinson was asked by one user if parts of Goguen would be released this year. While the man refrained from giving a specific answer, Hoskinson stated that there would be an array of hard fork combinator events as well as upgrades. He stated that each of these upgrades would see new functionality added to the network, such as multi-assets or UTXO.

Hoskinson further pointed out that metadata functionality stands as the first Goguen component that saw activation, and stated that a concrete roadmap would be published at the end of the month, on the 29th of October, 2020.

Rome Wasn’t Built In A Day

He was very adamant about certain things, however, making everyone aware that it isn’t as easy as flipping a switch to bring Goguen. He took Ethereum as an example, highlighting how it had, since launch, constantly changed, upgraded, and incorporated new capabilities within the EVM. As such, Hoskinson highlighted the sheer amount of infrastructure Ethereum has gained around it over the years.

As such, Hoskinson highlighted that building something like Goguen would take time, a continuous effort of building an infrastructure. He promised that some of these parts would be announced on the October update, as well. 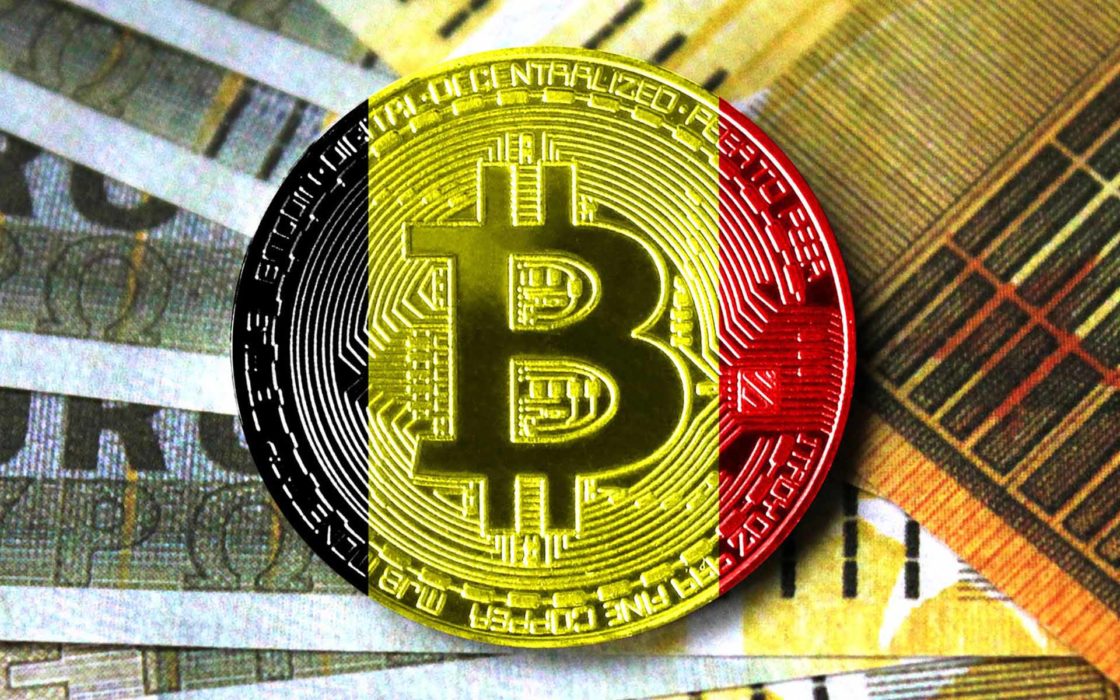 Join Our Telegram channel to stay up to date on breaking news coverage Belgium’s ...