Homenewscentral bankers question the role of blockchain in cbdc plans 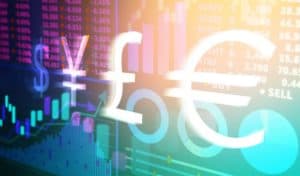 The issue of central bank digital currencies (CBDCs) has been a hot-button one for the past few months, with several policymakers pointing out the benefits that state-sponsored digital assets could provide. However, while several central banking institutions have seemed open to the idea, they have also called into question the need for blockchain integration into their digital currency plans.

Last week, central bank heads from several countries gathered in Ukraine to discuss the implications of CBDCs and how they could go about implementing them into their financial ecosystems. The conference, which was convened by the National Bank of Ukraine, was for brainstorming and testing ideas with members of the international financial community. Speakers included representatives from central banks in Canada, Japan, Lithuania, Finland, Netherlands, Belarus, Uruguay, and South Africa.

However, while many seemed to agree that the development of CBDCs could significantly help improve financial inclusion and bolster the operations of the global financial landscape, there was also some question about whether blockchain technology was specifically required.

The National Bank of Ukraine itself is a major proponent of CBDCs, and it has started experimenting with a digital token platform, dubbed the e- hryvnia, as far back as 2016. The pilot program ran on standard procedure, with auditing, partnerships from FinTech firms, and between September and December 2018, the regulator had tested the platform with a few participants.

However, while the pilot program was run with the use of a fork of the Stellar blockchain, its report explained that there weren’t any significant benefits that blockchain technology brought in optimizing the operation of the asset. While the agency explained that it wasn’t ruling out the use of blockchain, it simply asked whether it was a necessity for the adoption of the digital issuance system. The pilot program has been put on hold, as laws haven’t been passed to govern its use of issuance yet.

Could Blockchain be Cut

The same sentiment seemed to be shared by the other central bankers in attendance at the Kyiv conference. Harro Boven, a Policy Advisor in the payments policy department of the Dutch Central Bank, said, “The essence of the DLT infrastructure is that no single party should be trusted enough, but don’t we just trust a central bank to maintain the integrity of the global ledger?”

Scott Hendry, a Senior Special Director of FinTech at the Bank of Canada spoke similarly, explaining that while his office was able to launch a CBDC pilot project on a blockchain platform, there seemed to be no discernible benefits that it provided over issuing a digital currency and relying on the bank as a ledger custodian.

In essence, there is a way for a digital currency to be issued without running on a decentralized platform. Now that central banks know that, they should feel more comfortable since they know that their roles as central authorities on a digital asset won’t be threatened. 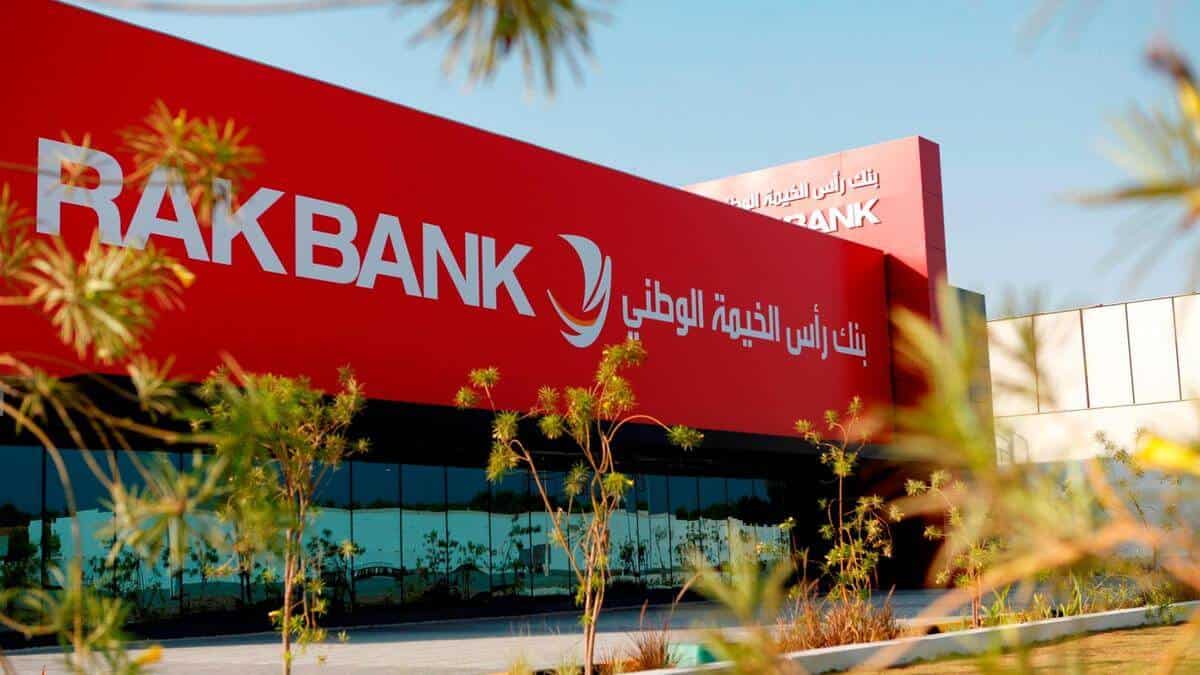 The United Arab Emirates is moving swiftly into the cryptocurrency space, and a new ...