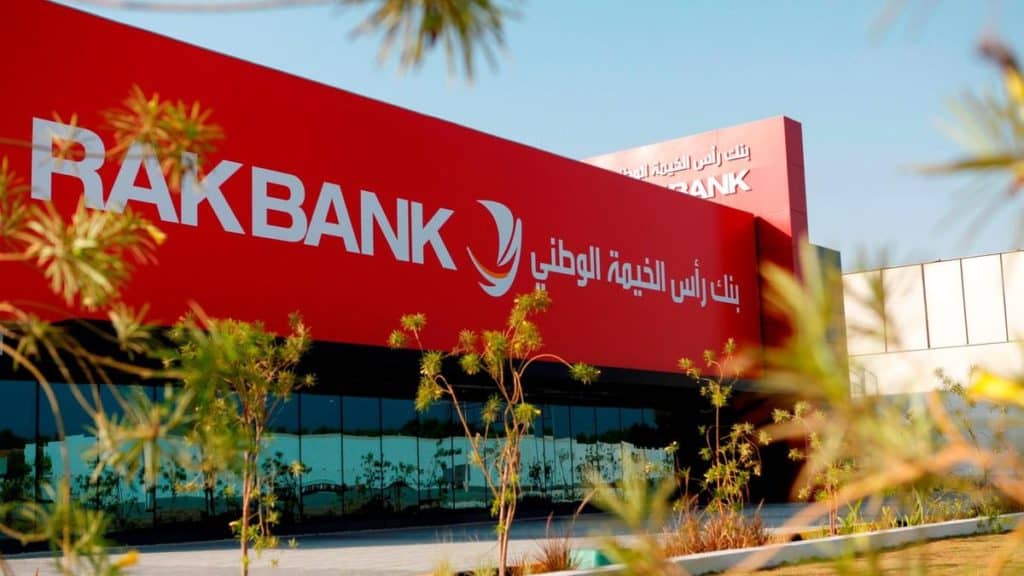 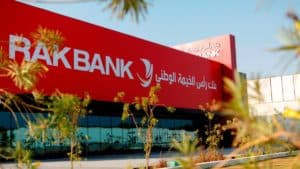 The United Arab Emirates is moving swiftly into the cryptocurrency space, and a new partnership with one of the top crypto firms is only set to bolster that.

Gulf News reported recently that RAKBANK, a retail and business bank in the region, has partnered with Filipino financial services giant BDO Unibank to increase its reach and influence in the country, while also providing a trusted platform for foreign-based citizens to make remittances.

As the news medium explained, the partnership will see Filipino citizens make use of RAKBANK’s transfer services to make easy, seamless, and secure remittances between any bank within the country. The partnership will also involve the use of RippleNet- a remittance platform developed by crypto giant Ripple Labs.

RAKBANK joined RippleNet back in 2017, as the firm was looking for a secure means of making asset transfers to Axis Bank beneficiaries in India. It has been a member of the remittance ecosystem since then, and will be bringing the full benefits of the platform to its entry into the Filipino financial ecosystem.

“We, at RAKBANK, are committed to increasing our international remittance footprint and are delighted to enhance our RMT services into the Philippines…This partnership aims to offer the Filipino expat community here in the UAE the ability to safely and instantly remit money back home at competitive rates with zero back-end charges and no hidden fees,” said Peter England, the chief executive at RAKBANK’s.

The Philippines is currently the third-largest remittance market in the world, with over 10 million citizens working abroad. By providing a secure and fast means for them to send money back home, both financial institutions are preparing themselves to corner a significant portion of a global market that is estimated to be worth about $700 billion.

As for Ripple Labs, it continues the firm’s efforts to cap a successful 2019, which saw the firm hit a valuation of $10 billion. Ripple has inked significant partnerships over the past year, with most of them revolving around its xRapid and xCurrent On-Demand Liquidity tools. By partnering with yet another institution, Ripple is continuing in its mission to expand its operations across continents.

Earlier this month, it was discovered that the company has also signed a deal with Bank Asia, a Bangladeshi financial services giant, to make use of its RippleNet platform. While there was no official announcement to its effect, a Twitter user pointed out that bank Asia’s logo is now included in a page showing some RippleNet users, along with companies such as American Express, MoneyGram, Send Friend, Standard Chartered, SABB, and SBI Group.

According to the bank’s website, it holds assets worth 289 billion Bangladeshi Takas (worth about $3.4 billion) as of December 31, 2017. It also claims to have managed almost 52 billion Takas (over $609 million), by the same date. So, Bank Asia is no small financial services firm.