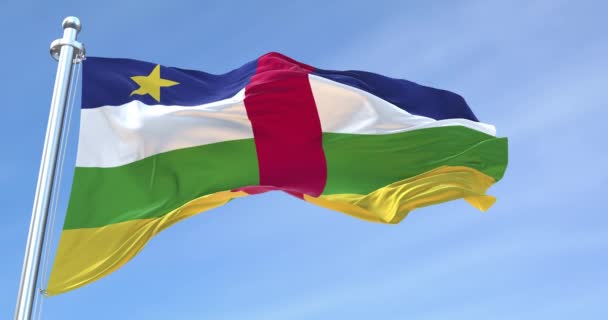 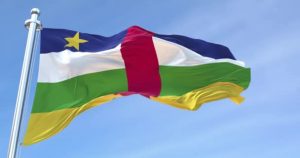 The Central African Republic became the second country to approve the use of Bitcoin as legal tender. After passing this law, the country is now working on creating an infrastructure that will support the use of digital currencies.

The president of the Central African Republic, Faustin-Archange Touadera, posted on Twitter talking about the launch of “Sango”, the first major cryptocurrency initiative. The launch of this crypto hub comes shortly after legislatures in the country approved Bitcoin as legal tender through a unanimous vote.

The presidential statement says that “the construction of the first legal crypto hub in the heart of Africa will improve the crypto experience by taking Bitcoin adoption to the next level, potentially bringing the most unconventional space in the world.”

The president also said that Bitcoin’s adoption offered many opportunities to develop and transform the country. He said that crypto was a way to change the country’s future. “Sango can usher in a new economic era with enormous potential, which neither Africa nor the rest of the world have imagined.”

The president also said he wished that the Sango project would boost accessibility to cryptocurrencies. It would create global attention to how crypto presents an opportunity for a country to boost its economic performance.

“The formal economy is no longer an option,” the presidency added. He also mentioned the decentralized nature of the crypto space, saying that platforms like Sango planned to promote a competitive environment, while tackling bureaucracy.

Adoption of Bitcoin as legal tender in CAR

Crypto adoption in Africa has soared over the past year. Several countries in the continent have recorded a rise in the adoption of digital assets. In April, a few countries such as Cameroon, the Democratic Republic of Congo and the Republic of Congo announced plans to use the TON blockchain as the ideal cryptocurrency and blockchain that will drive economic performance. 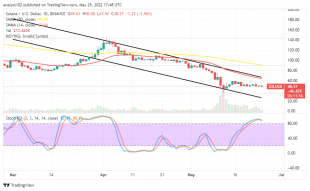