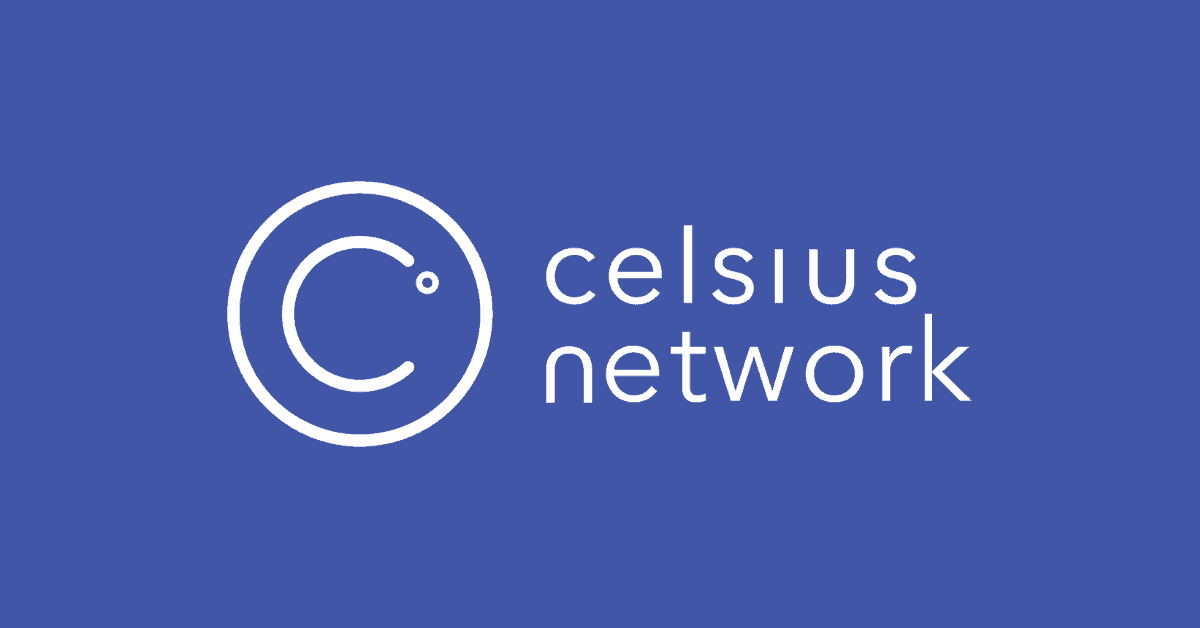 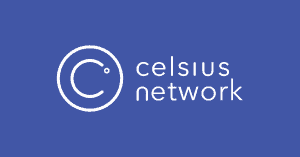 Embattled crypto firm Celsius Network has discontinued its move to rehire ex-Chief Financial Officer (CFO) Rod Bolger. Previously, the firm intended to bring the ex-CFO aboard to help with the bankruptcy proceedings.

According to the announcement, Celsius intended to bring back the expert at a $92,000 monthly salary to keep him for Six weeks. The firm has now withdrawn the motion before its hearing commences today. Recall that the CFO recently resigned from the organization after serving an eight weeks notice period. Before his time with Celsius Network, Bolger served as the CFO of Royal Bank of Canada and divisions of the Bank of America.

The decision to bring Bolger aboard didn’t sit well with prominent affected investors. Thus, gaining criticism from a sizable part of the Celsius community. One of the attorneys representing some affected customers submitted an objection at a time. According to the attorney,  Celsius didn’t provide comprehensive detail on the need to bring Bolger aboard. Also, another attorney argued that the move to rehire the CFO illustrates “a level of callous indifference to the customers of Celsius.”

Celsius’s struggles take new dimensions daily, consequently remaining one of the most debated issues in the crypto space lately. The customers are currently at the receiving end recently; with the look of things, it might take a couple of years to get their funds back.

In one of its controversial dimensions, Celsius is also battling a data breach situation; a resident of Arkansas recently filed a class action lawsuit against the organization. Notably, this chain of troubles has prevented the firm from concentrating fully on finding a way out of its crisis.

In a subsequent development, the second hearing for the Celsius bankruptcy case has been rescheduled for August 16. The development emanated after the Unsecured Creditors Committee asked for more time to work on certain proposals. The need for the committee surfaced after Celsius customers were divided over how and when to get the refund.

The firm is working on acquiring more Bitcoin mining rigs to focus on mining. As revealed, Celsius intended to refund the affected customers with the proceedings from the mining operations. 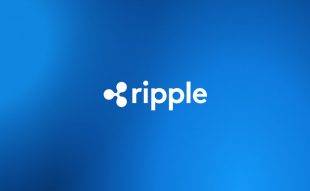